‘A guy who looks like Captain America out there’: Florida HC Billy Napier invokes Marvel in preparation for Kentucky’s Will Levis 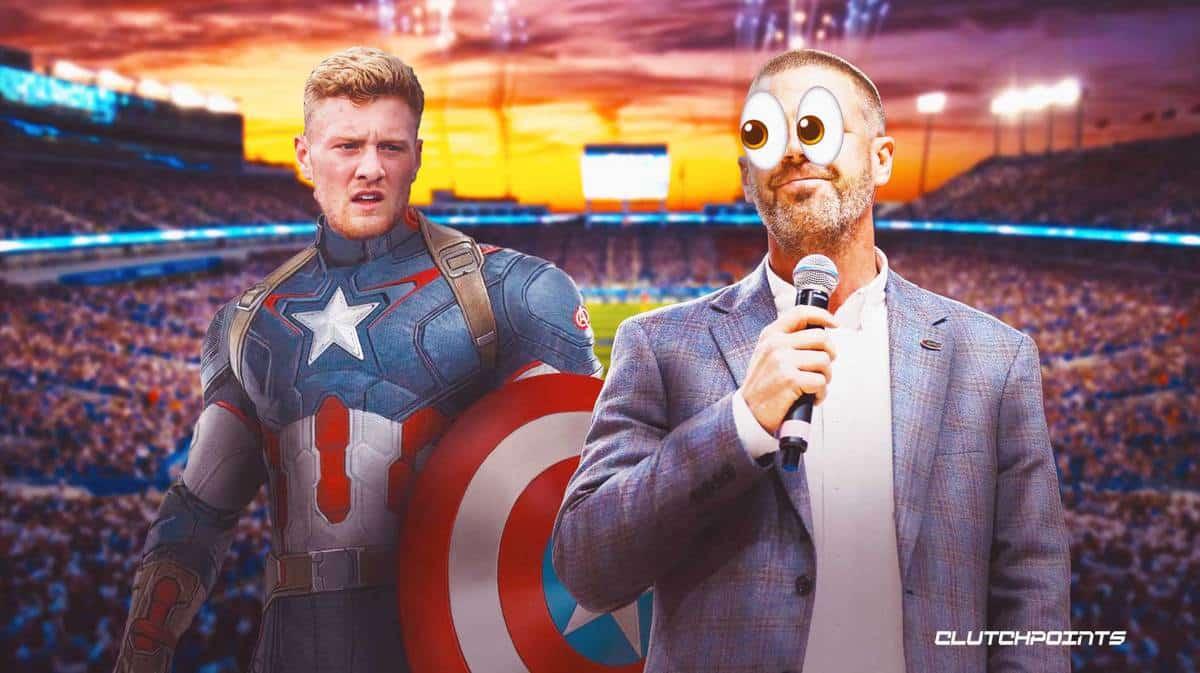 Kentucky quarterback Will Levis has become one of the most prominent names in college football. And the rest of the nation clearly understands why.

As the University of Florida prepares to take on Will Levis and Kentucky this weekend, Florida head coach Billy Napier took the time to talk about the quarterback.

Billy Napier appeared on a radio show. During this appearance, he discussed what he has seen from Levis. He also dropped a strong comparison for the young quarterback.

According to Gainesville Sun Reporter Kevin Brockway, Napier stated, “This is a guy who looks like Captain America out there. He’s big and he can run.”

Napier on radio show on Kentucky QB Will Levis “This is a guy who looks like Captain America out there. He’s big and he can run.” #Gators

A comparison to Captain America is no subtle thing. But Will Levis may have earned that nod. Between being a threat on the ground, and a proven passer, Levis is one of the most dangerous players in college football.

Before transferring to Kentucky for the 2021 season, Levis spent his first two years at Penn State. While playing sparingly, he threw for 644 passing yards, three touchdowns, and two interceptions. On the ground, he added another 473 rushing yards and six more touchdowns.

But upon transferring to Kentucky in 2021, Will Levis unlocked a new level of his game. In his first season with the team, he threw for 2,826 yards, 24 touchdowns, and 13 interceptions. He also played a big role in the rushing game, adding 376 rushing yards and nine touchdowns.

In his lone game of the 2022 season, Levis looks to have picked up right where he left off. In Kentucky’s first game of the season, he threw for 303 passing yards, three touchdowns, and one interception. 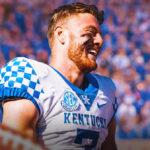 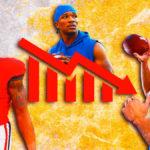 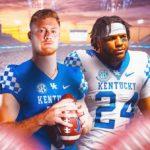 Kentucky football: Wildcats’ X-factor for game vs. Tennessee, and it’s not Will Levis

While Napier was sure to give Levis his credit, he also has a star in the making in his quarterback room. Anthony Richardson has already begun his takeover of college football.

After what we’ve seen tonight; I can’t wait to scout Florida QB Anthony Richardson live next week vs Kentucky. Richardson vs. UK QB Will Levis is the best QB scouting matchup of the first month of the CFB season.

A battle between Richardson and Will Levis will be must-watch television.