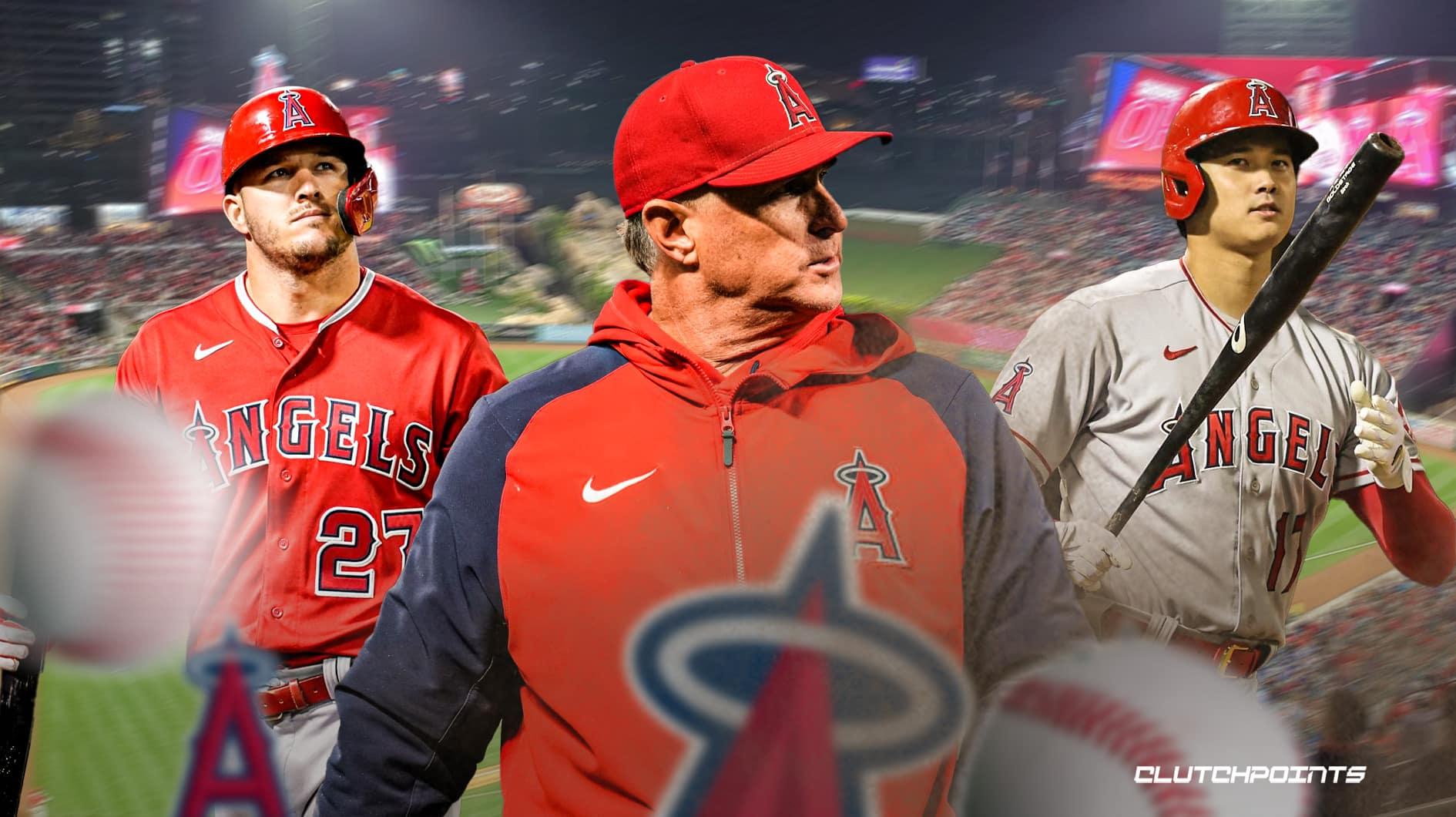 Phil Nevin took over as the Los Angeles Angels’ interim manager after Joe Maddon was fired during the 2022 season. But Nevin impressed the Angels enough to earn a 1-year contract for the 2023 campaign. The Los Angeles Angels Twitter account officially announced Nevin’s 1-year deal on Wednesday.

For Nevin, the new deal represents a fresh start. He took over managing duties mid-season for an Angels team that was already trending in the wrong direction. 2023 will be his opportunity to prove he truly belongs at the forefront of this ball club. The Angels have failed to reach the playoffs since 2014. If Phil Nevin can lead them to a winning season in 2023, the Angels may choose to reward him with a long-term deal.

It should be noted that this is an Angels’ organization with plenty of question marks at the moment.

First off, Shohei Ohtani is set to hit free agency after next season after inking a 1-year $30 million dollar extension for 2023. Additionally, owner Arte Moreno is expected to explore a sale of the team. 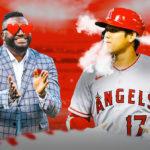 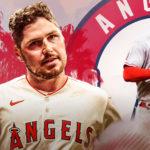 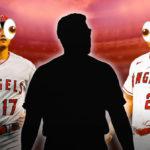 With a potential change in ownership and player star-power on the horizon, managing the team will be a very difficult task moving forward. But Phil Nevin is not someone who will back down from the job. He is going to do all he can to help in developing a winning product.

Mike Trout is under contract for the foreseeable future and the team has some interesting young pieces. It is conceivable that the Angels make a playoff run in 2023 with Nevin leading the way.