Appalachian State’s Dibaji Walker throws it down so hard, it almost hurt his wrist 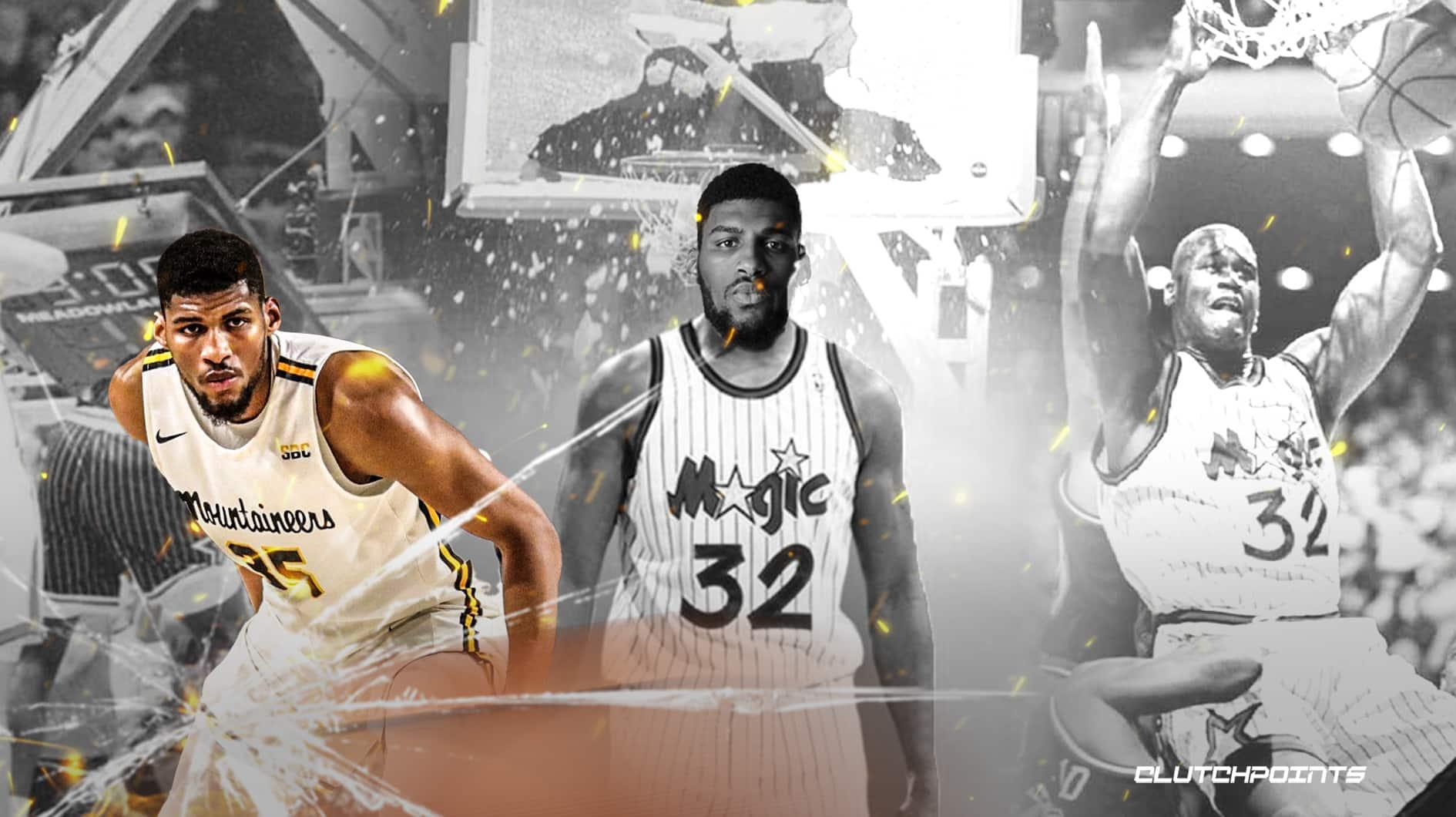 It seems Appalachian State senior basketball forward Dibaji Walker didn’t know his own strength when he threw down a dunk over East Tennessee State sophomore forward Jalen Haynes so hard, he almost hurt himself on Wednesday.

Dunked it so hard he hurt himself 😳

The senior forward received a pass from junior guard Xavion Brown, facing up Jalen Haynes as he had almost nothing but court in front of him when he was isolated on the right corner. Walker finally found an opportunity to attack after jabbing and stepping back, creating just enough space and leverage to dive in with the basketball and dodge a steal attempt from ETSU junior guard Jordan King.

Even as junior forward Josh Taylor rotated for extra help on the interior, the rest of the ETSU basketball squad could only watch in awe as Walker threw down a left-handed dunk over the former Virginia Tech forward and three-star prospect from Montverde Academy. The Appalachian State forward fell hard on his left wrist after the slam, causing him to roll on the floor as he clutched his wrist.

Dibaji Walker was able to complete the free throw that followed, continuing his streak with a second-chance score on the very next play to put the Mountaineers up by 10 points. Walker finished the night with 12 points and two rebounds in 16 minutes played.

The Columbus, Ohio native was signed by the Appalachian State men’s basketball program in mid May as a transfer from the University of Massachusetts. He is averaging 8.3 points, 3.6 rebounds and 0.4 assists per game in seven games played.

The play occurred more than one week after Appalachian State basketball took down the Louisville Cardinals in a stunning one-point victory at the KFC Yum! Center. It seemed to be the first win of former New York Knicks assistant coach Kenny Payne’s Cardinal coaching career before a literal last-second made layup from senior guard El Ellis was waved off.