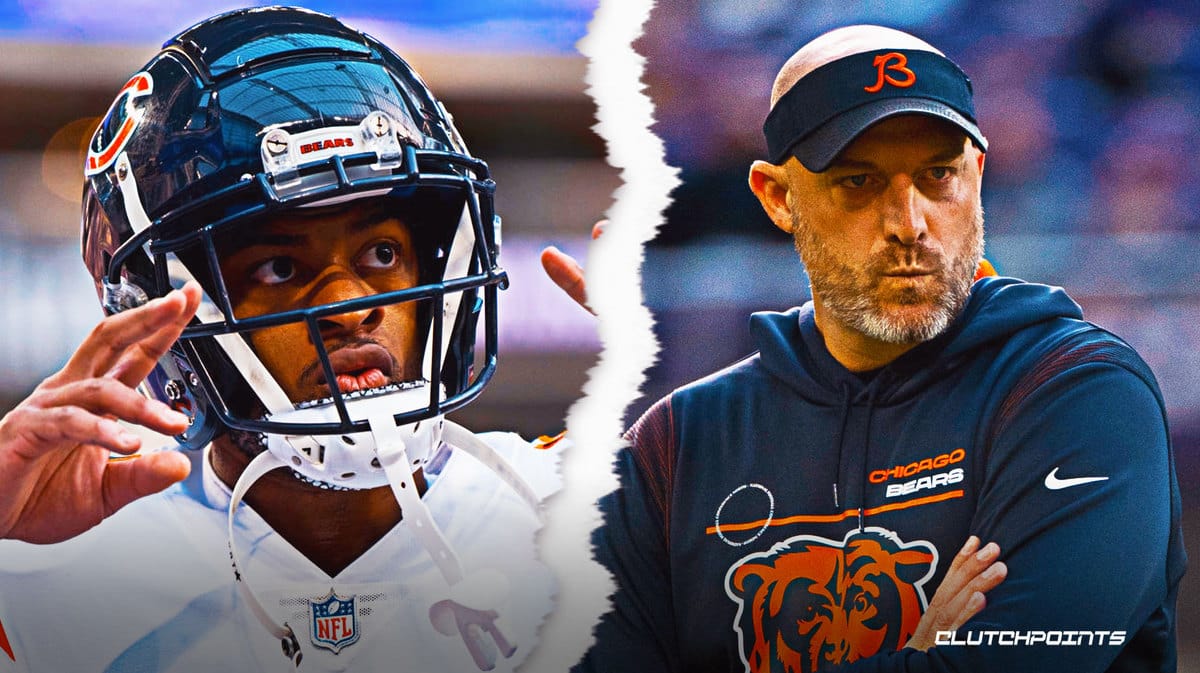 Chicago Bears wide receiver Allen Robinson racked up his second straight 1,000-yard campaign last season, then immediately made it known that he desired a new contract. The Bears and head coach Matt Nagy, however, were reluctant to pay Robinson like one of the top wideouts in the NFL, instead opting to franchise tag the star receiver. Robinson played out the season on the franchise tag and delivered one of his most disappointing seasons, as he dealt with a hamstring injury as well as a bout with COVID-19. After Nagy’s firing, Robinson made an appearance on ESPN Radio’s “Keyshawn, J Will and Max” and spoke about this past year and his relationship with Nagy following the franchise tag.

“At that point in time, once I was franchise tagged, throughout the course of the year, it just felt a little bit different. As far as my involvement and things like that, from the time last season ended, I think I talked to coach Nagy for the first time in June or July, whatever day mandatory minicamp was, it was June 17th.

Bears wideout Allen Robinson kept it real on former head coach Matt Nagy, saying that things changed after he was franchise tagged. Robinson says that he didn’t speak to Nagy until mandatory minicamp!

This is a shocking reveal by Robinson, who always publicly supported Nagy- and vice versa. The one-time Pro Bowler praised Nagy when the head coach first arrived for his “offensive creativity”, but things seemingly went sour between the two when the Bears wideout wanted to be paid for his starring role in said offense.

It’s not clear exactly what caused the fallout between Allen Robinson and Matt Nagy, who the wideout referred to as “his guy.” However, stories like these make it even easier to understand why Nagy was let go by the Bears. 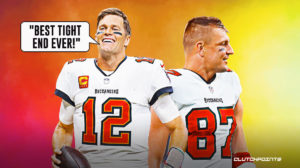