Giannis Antetokounmpo undergoes MRI after back soreness with Greece 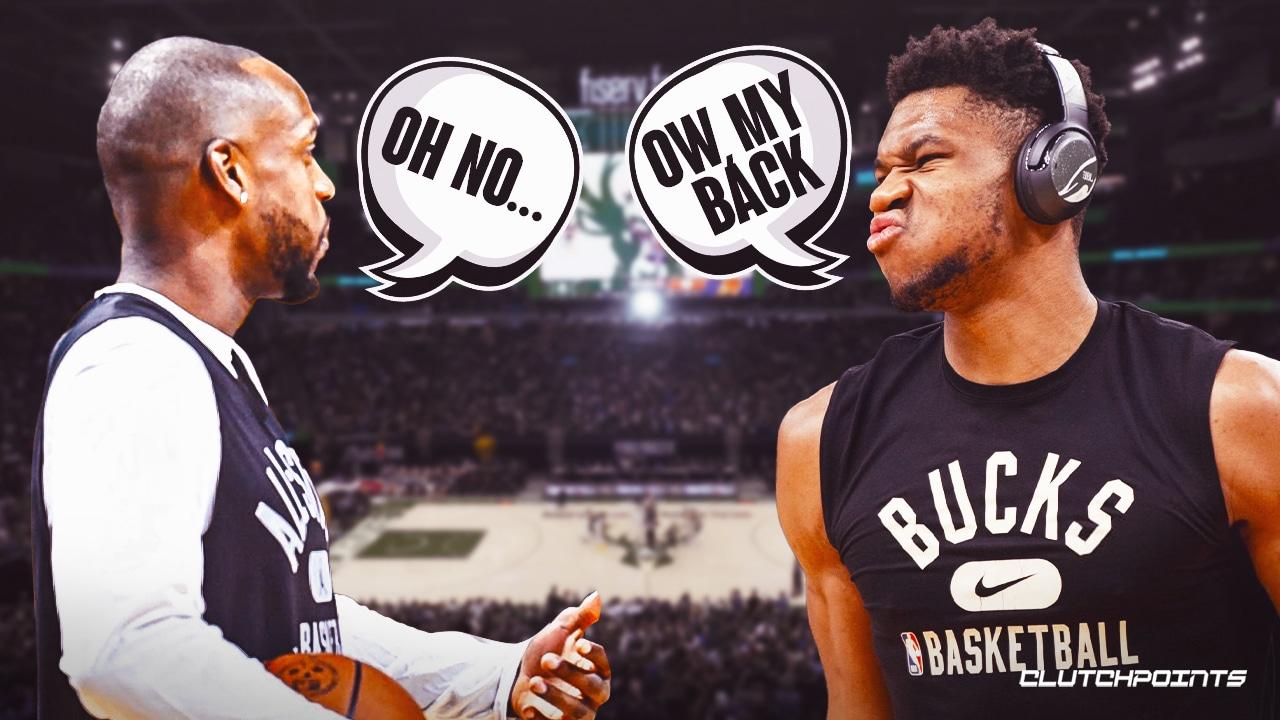 Giannis Antetokounmpo underwent an MRI after dealing with back soreness with the Greece National Team. Milwaukee Bucks fans immediately feared the worst. The last thing the Bucks need is for their best player to suffer an injury before the season even starts. But Antetokounmpo’s MRI came back clean, per Eurohoops.

The back soreness he was dealing with forced him to miss Greece’s friendly matchup against Turkey. This immediately drew plenty of concern. Although the soreness was never thought to be serious, any Giannis Antetokounmpo preseason ailment is going to catch people’s attention.

However, as a result of his clean MRI result, Giannis Antetokounmpo is expected to play in Greece’s World Cup qualifiers against Serbia. Greece vs. Serbia will be an entertaining matchup with Giannis leading Greece and Nikola Jokic leading Serbia.

Giannis Antetokounmpo enjoyed another terrific season during the 2021-2022 NBA season. The Bucks’ superstar averaged just under 30 points on 55 percent shooting. He added 11.6 rebounds and 1.4 blocks per contest for Milwaukee. He led the Bucks to an NBA Finals victory in 2020-2021, but Milwaukee fell short in the playoffs last year. Nevertheless, Giannis is considered to be arguably the best player in the sport right now. 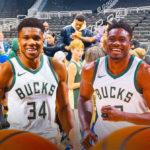 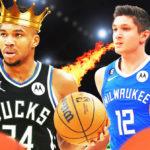 ‘We can make them pay’: Grayson Allen drops scary message to rest of NBA with truth bomb after win vs Kings 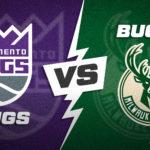 So Bucks fans will be happy to learn that his back soreness is not a major concern. However, they will continue to check tabs on his health during his time playing for Greece. But for Giannis Antetokounmpo, he is focused on leading Greece to a championship.

We will continue to monitor Antetokounmpo and the Greece National Team. 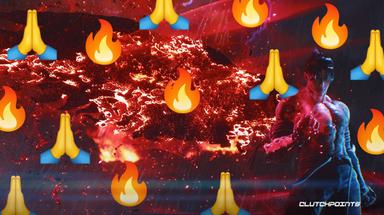