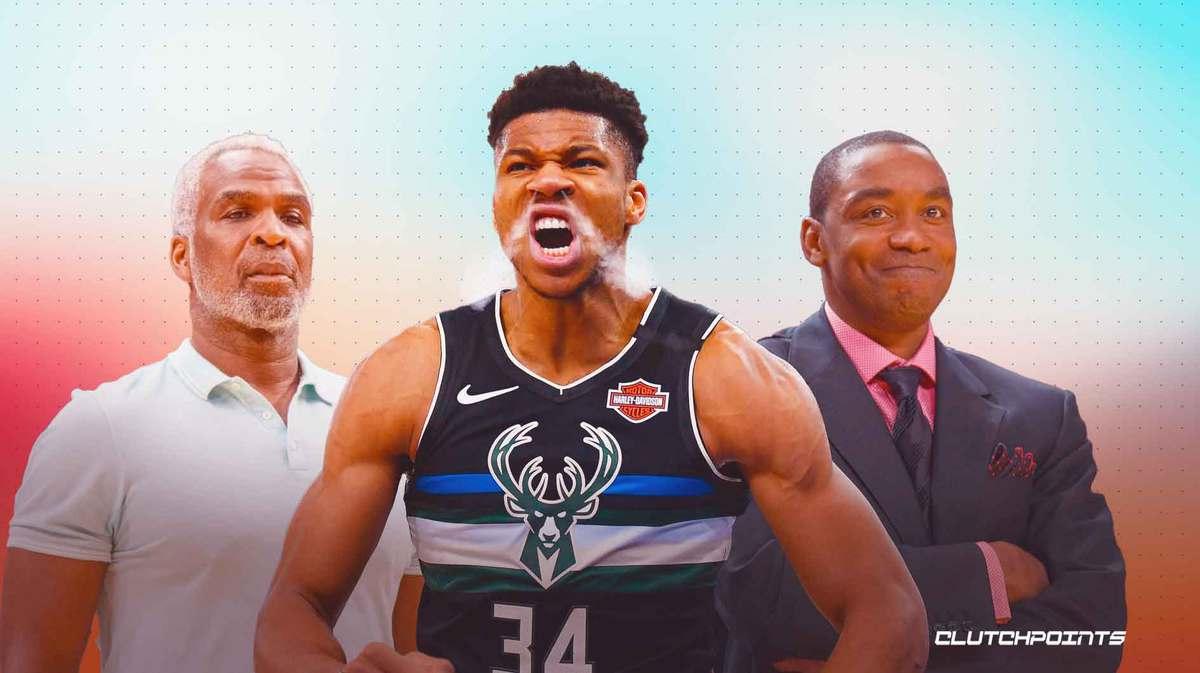 New York Knicks icon Charles Oakley recently made headlines again after he came out to say that Giannis Antetokounmpo would NOT have been a dominant force in the NBA during the 1980s/1990s. Another legend of that era is Isiah Thomas and the Hall of Famer was simply having none of Oakley’s slander.

To set the premise, we have to consider exactly what Oakley said in the first place. According to the 58-year-old former All-Star, he firmly believes that Giannis “wouldn’t be a force back in the day” and that Giannis “would have struggled.” Oakley even went as far as saying that Antetokounmpo would not even be a starter during his era and that the Bucks star would have to “come off the bench back in the day.”

Isiah Thomas caught wind of Oakley’s comments and it is clear that the Detroit Pistons icon does not agree with the latter’s take on Giannis:

Thomas did not hold back here. You have to note that he’s an authority on this subject, too, considering how he led his Pistons to back-to-back titles in 1989 and 1990. Thomas is one of the best players of his generation and when it comes to physical play, his Bad Boys Pistons were one of the most infamous teams in league history.

Thomas went on to send a warning to anybody else who attempts to play down Giannis’ dominance: 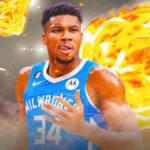 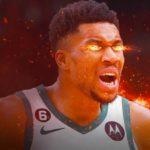 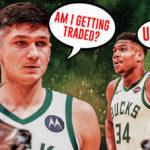 "That dude would dog you every single time y'all stepped on the court."@IsiahThomas gave his take on whether or not Giannis would be a MVP in the 80s/90s on #Gametime. pic.twitter.com/6AGagbJUyC

Isiah Thomas is a legend and he absolutely knows what he’s talking about here. In this respect, we have to take his word for it.