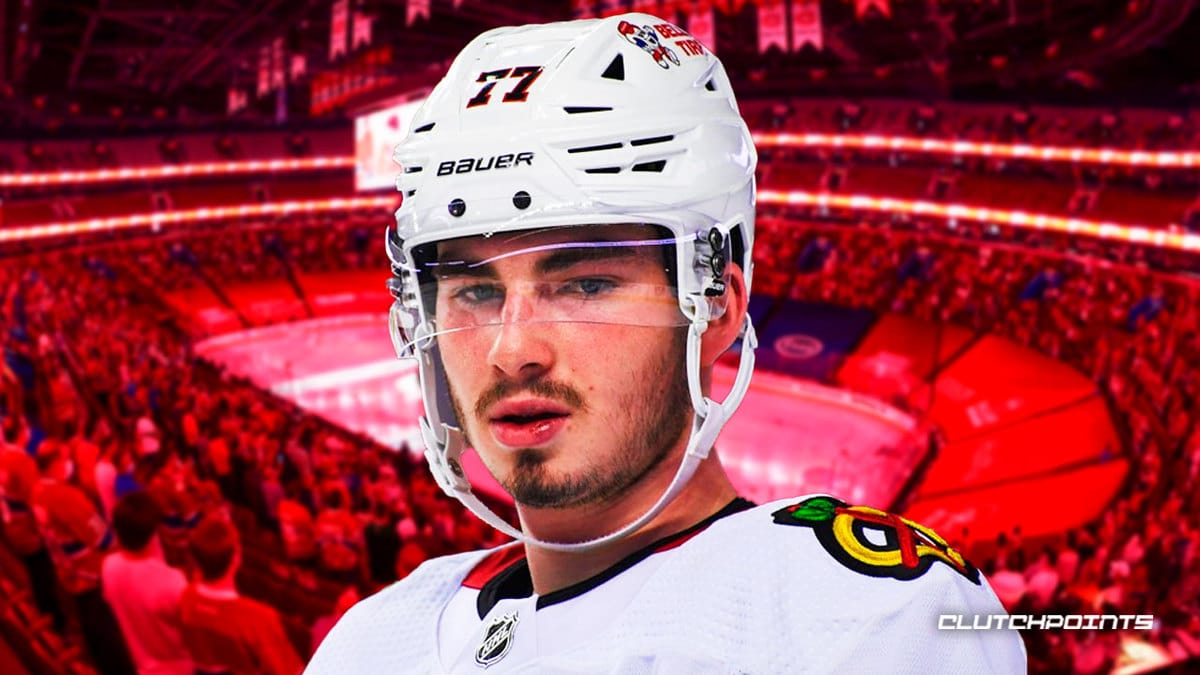 The Montreal Canadiens acquired promising young forward Kirby Dach at the 2022 NHL Entry Draft. On Wednesday, they paid their new hotshot prospect and awarded him an extension.

The Canadiens and Dach agreed to a four-year contract on Wednesday. The 21-year-old forward will earn an annual average salary of $3.36 million over each of the four years.

Dach, a former third overall pick of the Chicago Blackhawks, has underperformed in the NHL. He has 59 points in 152 games in the league thus far. Nevertheless, there’s still a ton of potential to unlock in the young forward.

“We’re comfortable with who Kirby Dach is as a human being, first and foremost, and what his potential is,” Canadiens general manager Kent Hughes said. “There’s no such thing as being 100 percent certain in this business, but we believe he’s got a lot of potential, and we believe in this environment, with our group, with our coach, with our development group, and the character of the locker room, that this is a better environment for Kirby Dach.”

“I’m excited to be here. It was a good first day and a good first skate. It was good to be around the guys and get integrated into the locker room. I’m just really looking forward to the start of camp and getting things rolling,” Dach said after signing the extension.

How the Canadiens will use the 21-year-old, we don’t know. It doesn’t matter to Dach, however.

“I’ve talked to (head coach) Marty [St-Louis] a few times about just coming here, playing with an open mind, just being ready when camp starts, kind of proving myself, and just enjoying the game of hockey again. I’m ready to play some good games and see where it kind of takes me,” the Canadiens forward said.