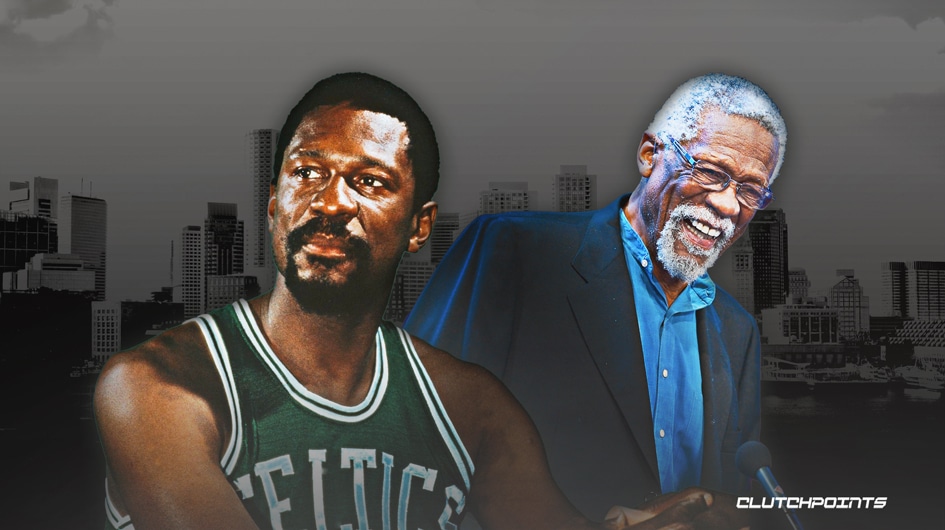 Bill Russell has passed away at 88 years of age, his family announced on Twitter. The former Boston Celtics superstar and basketball icon died peacefully with his wife by his side, the announcement reads.

Bill Russell is remembered as one of the greatest basketball players ever and the greatest defensive player the NBA has ever seen. He played 13 seasons in the NBA, all with the Celtics, winning 11 championships, a personal record that remains unbroken. The legendary center won five MVP Awards, made 12 All-Star teams and was inducted into the Hall of Fame in 1975.

In 963 career regular-season games, Bill Russell owns per-game averages of 15.1 points, 22.5 rebounds and 4.3 assists. He led the league in rebounding four times. He served as the Celtics’ player-coach in the later stages of his career — becoming the first Black head coach in league history — leading the team to championships in 1968 and 1969, his final two seasons as a player. He was inducted into the Hall of Fame as a coach in 2021.

Russell would later go on to coach the Seattle SuperSonics and Sacramento Kings and work in each team’s front office. In college basketball, Russell led San Francisco to the national championship in 1955 and 1956.

Bill Russell’s legacy goes well beyond the basketball court, too. Throughout his career and afterward, Russell was a passionate activist for civil rights. Among many things, he participated in the March on Washington alongside Martin Luther King Jr. and spoke out on the racism in the present day that must be dealt with. He organized player protests during his career and supported protests from today’s players in 2020.

Bill Russell leaves behind an incredible legacy and will be missed greatly by basketball fans of all ages.