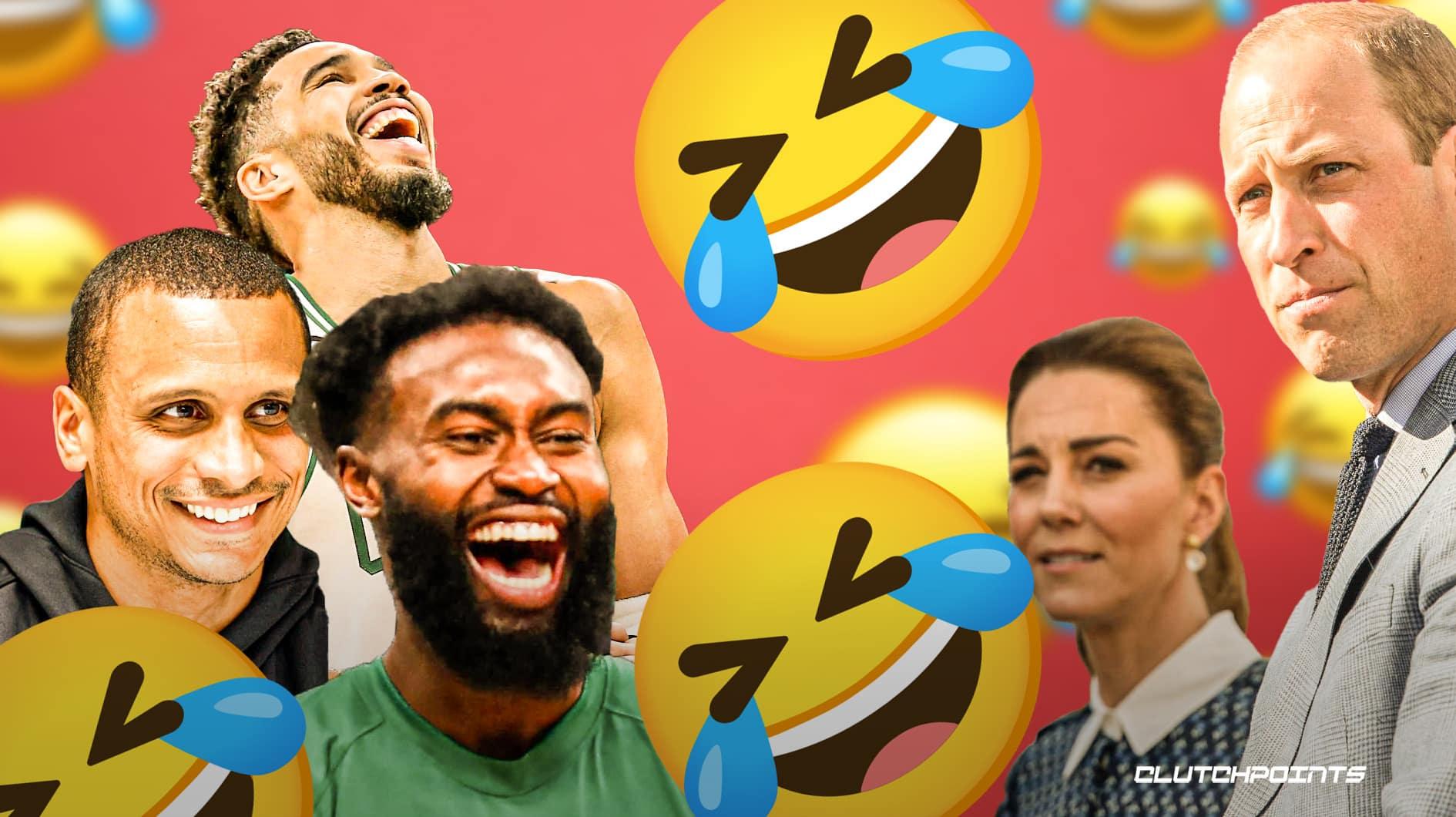 Jayson Tatum and the Boston Celtics had visitors of royalty during their Wednesday night battle against the Miami Heat. Prince William and Princess Kate, the Prince and Princess of Wales, respectively, were in attendance in TD Garden, a pit stop before they host the Earshot Prize Awards on Friday. And surely enough, Tatum gave a performance befitting of a king, much less a prince, after he dropped 49 points to lead the Celtics to a 134-121 victory.

However, it was just another day in the office for the Celtics – at least for Jaylen Brown and head coach Joe Mazzulla.

When asked whether he was able to meet the heirs to the British throne, Mazzulla tapped into his religious roots and recognized only one royal family.

“Jesus, Mary, and Joseph? I’m only familiar with one royal family. I don’t know too much about [Prince William and Princess Kate]. But hopefully, they’re Celtics fans,” Mazzulla told reporters with a straight face.

Answered with a straight face 😂 pic.twitter.com/Mgfj4a9adC

Meanwhile, Jaylen Brown responded with a similar kind of apathy, even if he delivered it in a much more straightforward manner. 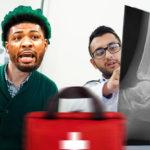 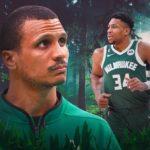 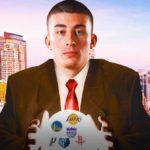 “It was just a regular game to me,” Brown said, per Jay King.

Perhaps this is another sign that the British monarchy’s cultural influence has waned to a considerable degree. Maybe the Celtics are just incredibly locked in, having no time for any sort of distraction. And it showed in the way that they played: the Celtics shot an incredible 55.4 percent from the field and made 22 out of their 45 three-point attempts on the night.

Clearly, beyond acknowledging literal royalty in Prince William and Princess Kate, the Celtics are focused on regaining their place on the NBA throne. And if they keep up this level of play, the Celtics may be well on their way to doing so. 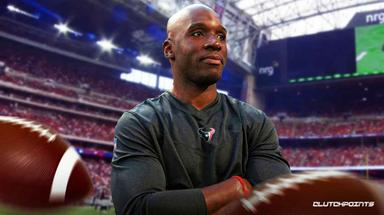