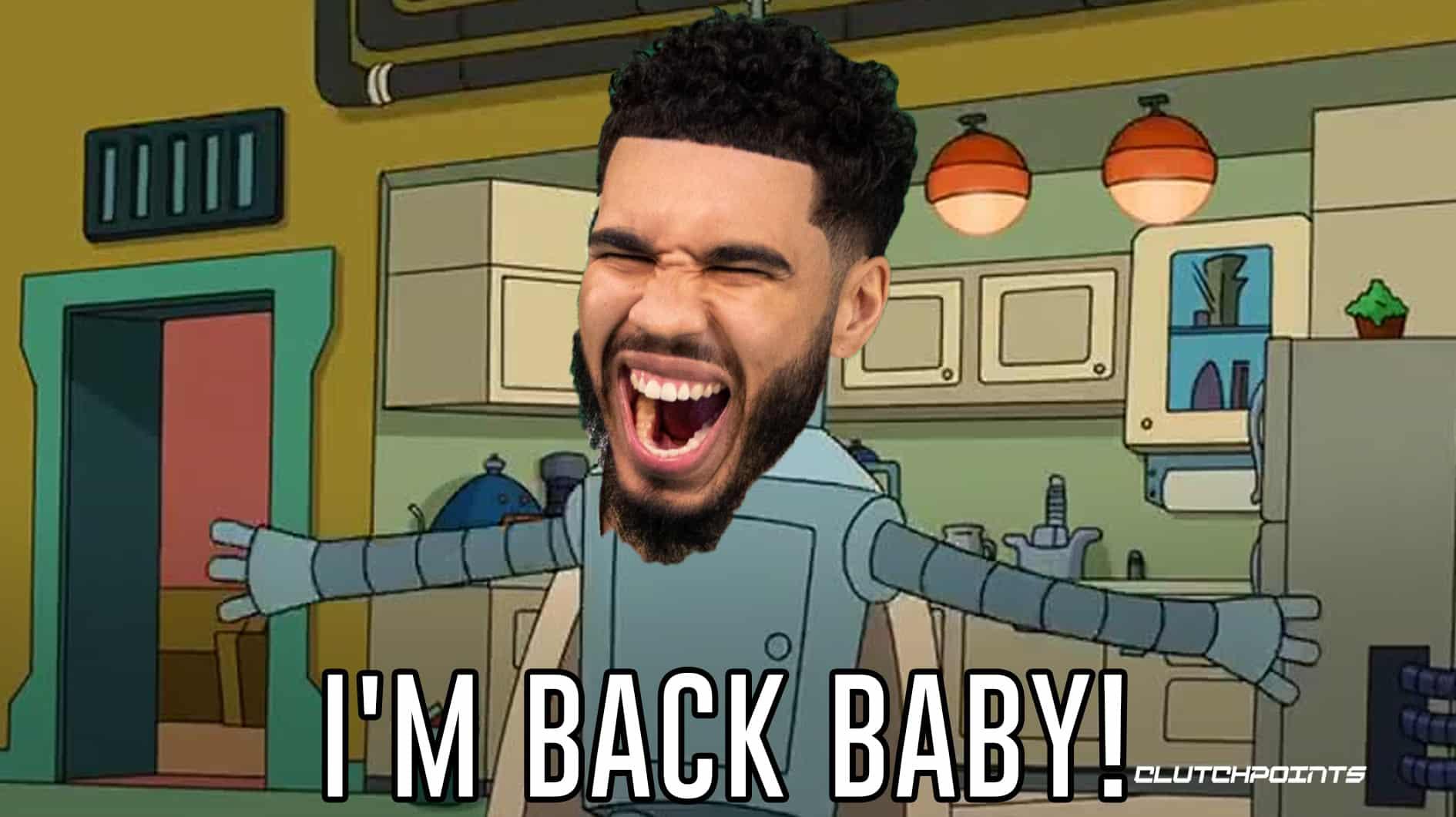 The NBA regular season is only a quarter of the way through, so it’s still very early, but the Boston Celtics look like the best team in the world. The team has won 12 of its last 13 games and holds the top record in the league at 16-4, all without Robert Williams, who will likely return around Christmastime.

And Celtics fans got even more good news on Monday when Marc Stein reported that superstar Jayson Tatum is off the injury report and will suit up against the Charlotte Hornets. Due to rest, Tatum sat Sunday’s game, which the Celtics won handily over the Wizards by a final score of 130-121.

Jayson Tatum, 24, has emerged as one of the top players in the world. He’s averaging 30.5 points, 7.9 rebounds, and 4.6 assists across 19 games this season. One area where Tatum has made a significant leap this season is his ability to get to the free-throw line. Tatum is earning 8.8 free throw attempts per game, far and away a career-high for him (his previous best was 6.2 per game).

With Tatum now back in the fold for the Celtics and the team’s next three games being at home, don’t be surprised if Boston rattles off another winning streak.

After a disappointing NBA Finals loss last summer, the Celtics look motivated to make another deep playoff run and ultimately return to that stage. The Cs certainly have the personnel and the chemistry to get back to the NBA Finals, but teams like the Milwaukee Bucks and Cleveland Cavaliers won’t make it easy.