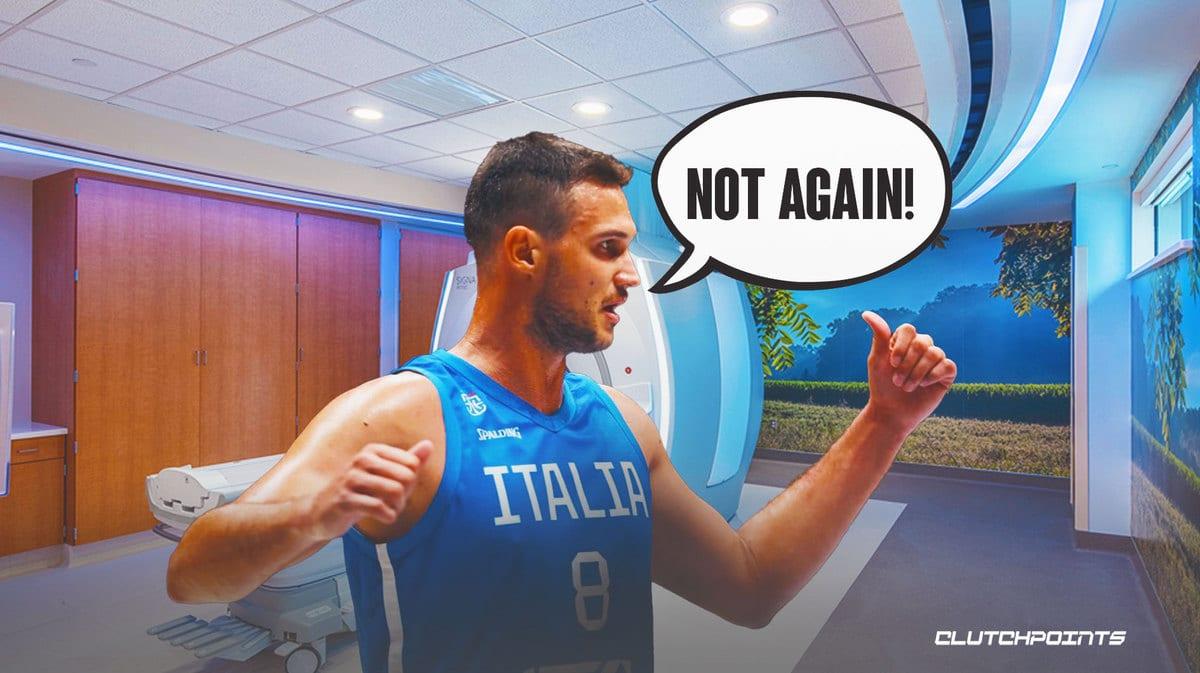 A week ago, Boston Celtics forward Danilo Gallinari went down with an injury during Italy’s FIBA World Cup qualifier match. At the time, fans were relieved to know that the injury was diagnosed as a meniscus tear. Unfortunately, the injury turns out to be much more serious: Gallinari’s injury was reclassified as a torn ACL. (via Shams Charania)

After receiving further evaluation, Boston’s Danilo Gallinari has been diagnosed with a torn ACL in his left knee, per sources. This is the same ACL that Gallinari tore in 2013.

The injury to Danilo Gallinari happened during one of Italy’s qualifying matches for the FIBA World Cup in 2023. The Celtics forward went down with what appeared to be a non-contact knee injury. Fans feared the worst for Gallinari, but many thought the worst case scenario was avoided when he was diagnosed with a meniscus tear.

Unfortunately, his ACL tear is the same exact injury that derailed his 2013 campaign. The Celtics forward’s career has unfortunately been marred by injuries. It seemed like he took a positive step when he played for long stretches in Atlanta in the last few years. He parlayed that success to a brand-new contract with Boston.

The update to Danilo Gallinari’s injury will more than likely derail his chances of playing for the Celtics this season. Medical advancements have made it so that ACL tears are not as career-threatening as they once was. However, it would still take a significant amount of time for the injury to fully recover. At the very least, Gallo will likely miss the first few months of the regular season.