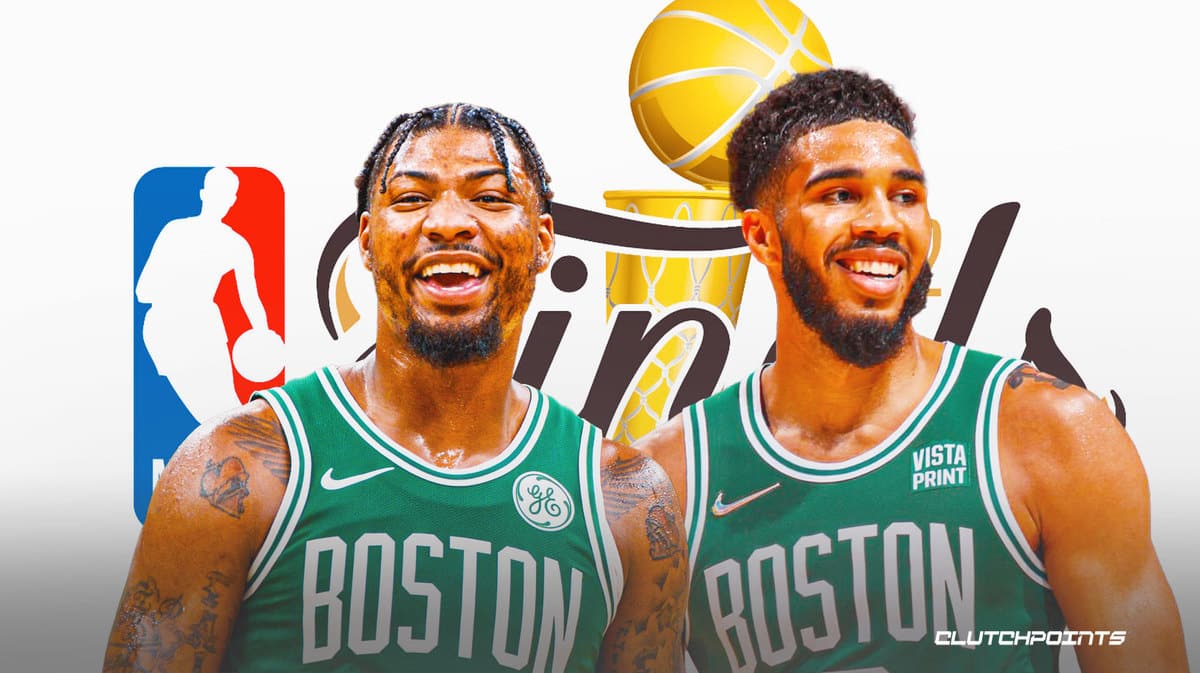 The Boston Celtics made it back to the NBA Finals and kicked it off with a statement win. They came back from a 15-point deficit with a monstrous run in the fourth quarter to flip the deficit onto the Dubs and win 120-108 in Game 1.

The Warriors owned the first half and third quarter thanks to a great shooting night from Stephen Curry. The Celtics never looked too rattled, though. They eventually got their offense going by feeding their perimeter shooters and it led them to a huge victory.

Marcus Smart, who scored 18 points on 7-11 shooting, said after the game that the Celtics simply stuck to their game plan as they looked to dig themselves out of the whole. Boston indeed has experience in those situations, both in individual games and in series. That composure proved to be the deciding factor and was very impressive for a team with no experience in the NBA Finals to display.

"You just believe in what you've been doing all year"

Marcus Smart on the @celtics sticking with their game plan despite being down early in Game 1.

The Celtics showcased their resiliency by coming back from such a big deficit on the road. Al Horford (26 points on 9-12 shooting) and Derrick White (21 points with 5-8 shooting from 3) picked up the scoring load from Jayson Tatum, who shot just 3-17 from the field but also contributed 13 assists, a record for a player in their Finals debut.

Boston upstaged a team who made their sixth NBA Finals appearance in eight years. Now, the Celtics have a lead in the series as they pursue their first title since 2008. Game 2 tips off on Sunday. 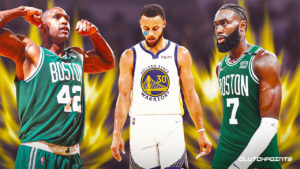