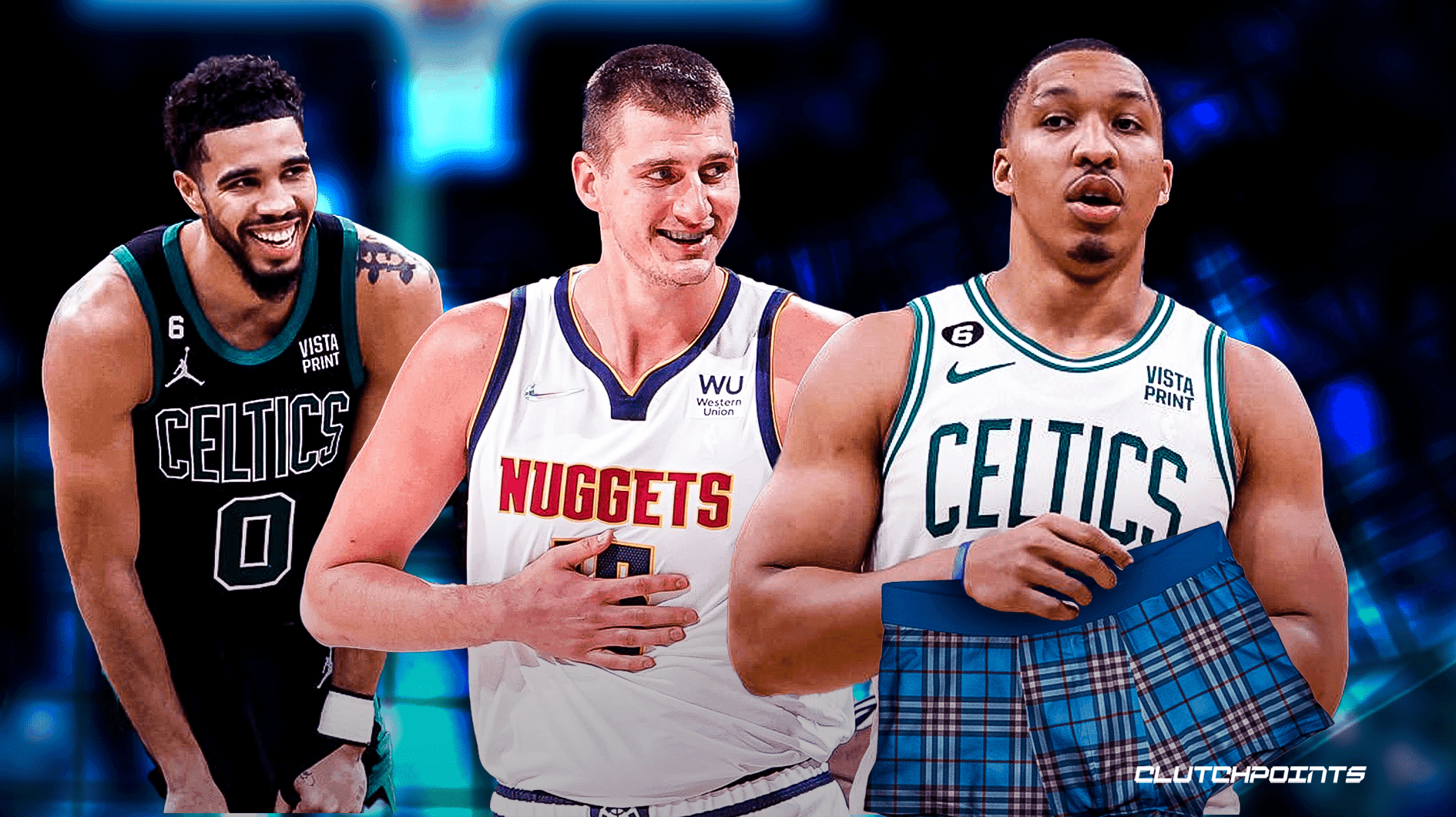 I personally have been covering basketball for quite a number of years now. I’ve watched the sport as a spectator for an even longer time. Throughout my whole basketball experience, I have never seen a wedgie of the magnitude of that of Grant Williams from Friday’s matchup between the Boston Celtics and the Denver Nuggets.

To see is to believe, so here you go (h/t ClutchPoints on Twitter):

That’s probably literally a once-in-a-lifetime type of occurrence and we all have to thank Grant Williams for blessing us with this gem. It is equal parts hilarious and glorious, I have to say.

What makes this event even more hilarious is how Nuggets guard Bruce Brown reacted to the wedgie. It looked like Brown was reprimanding Williams for his atrocity. Brown even pointed to the ball as if he was demanding that the Celtics stud collect the ball off the rim to atone for his sin. 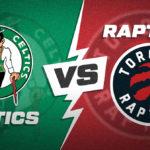 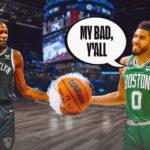 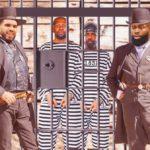 That’s now five straight wins for the red-hot Celtics, who will look to make it six in a row against the Detroit Pistons on Saturday night. Let’s just hope that Williams’ clunker ends up as a lucky charm for them.