Commanders fire back at financial misconduct allegations with letter to FTC 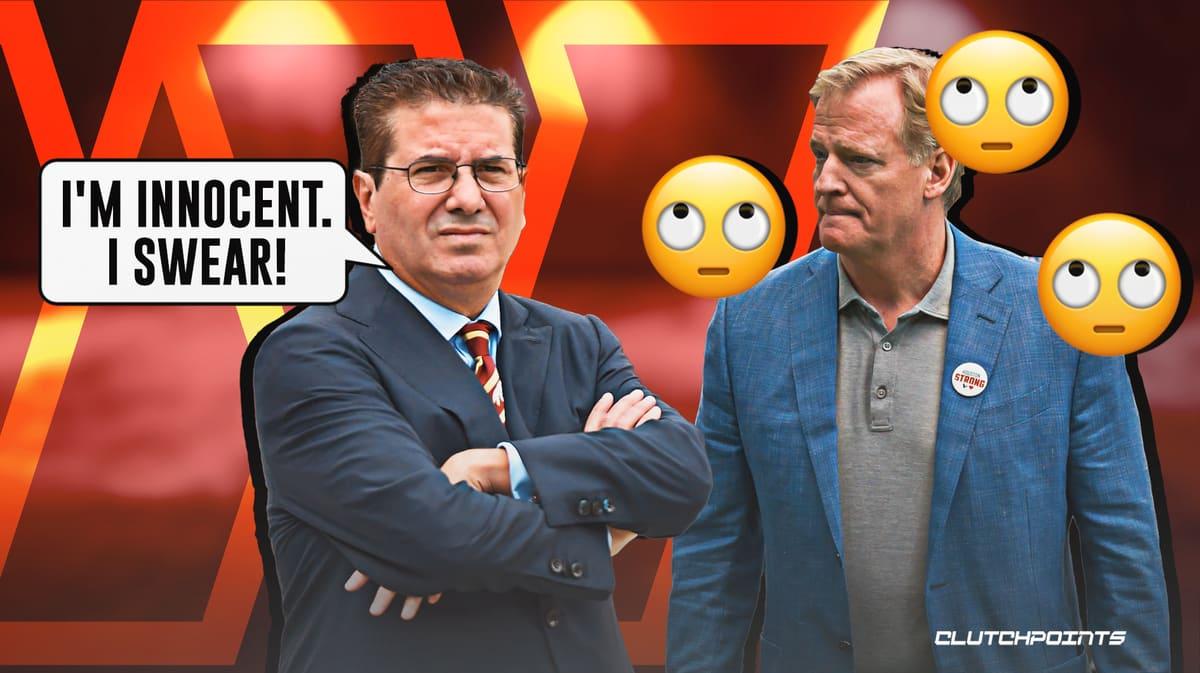 The Washington Commanders have been under fire for quite some time now. Dan Snyder is the main culprit, as he’s been accused of multiple terrible allegations. First, he refused to change the team name for a long time, then he got in trouble for leading a hostile work environment involving sexual assault. Now, the team owner responds to the Federal Trade Commission over the recent fraud allegations.

According to ESPN, the Commanders sent a, “22-page letter, written by team attorney Jordan Siev and addressed to FTC chair Lina M. Khan.” Within the letter, the organization, “rebutted allegations by former team employee Jason Friedman that the team had engaged in nefarious financial practices, impacting consumers and the NFL, to increase their revenue.”

Of course, the Commanders ownership is fighting the recent reports of the team using two books to write up their finances. With the ownership group under scrutiny, they’re doing everything possible to stay afloat. However, the FTC, “acknowledged receiving the letter, but typically does not state whether or not it will investigate the matter,” per ESPN.

To put it shortly, the 22-page letter goes into detail in an attempt to disprove any wrongdoing to the financial books of the franchise. Although everyone is innocent until proven guilty, Dan Snyder’s track record suggests a different outcome for the Commanders.

We’ll see how this all plays out, as this is an ongoing investigation from the Federal Trade Commission. This is just the beginning of a long legal battle for the Commanders, as they have some serious allegations against them. Keep an eye on Dan Snyder, as he has the most at stake over anyone else within the organization.