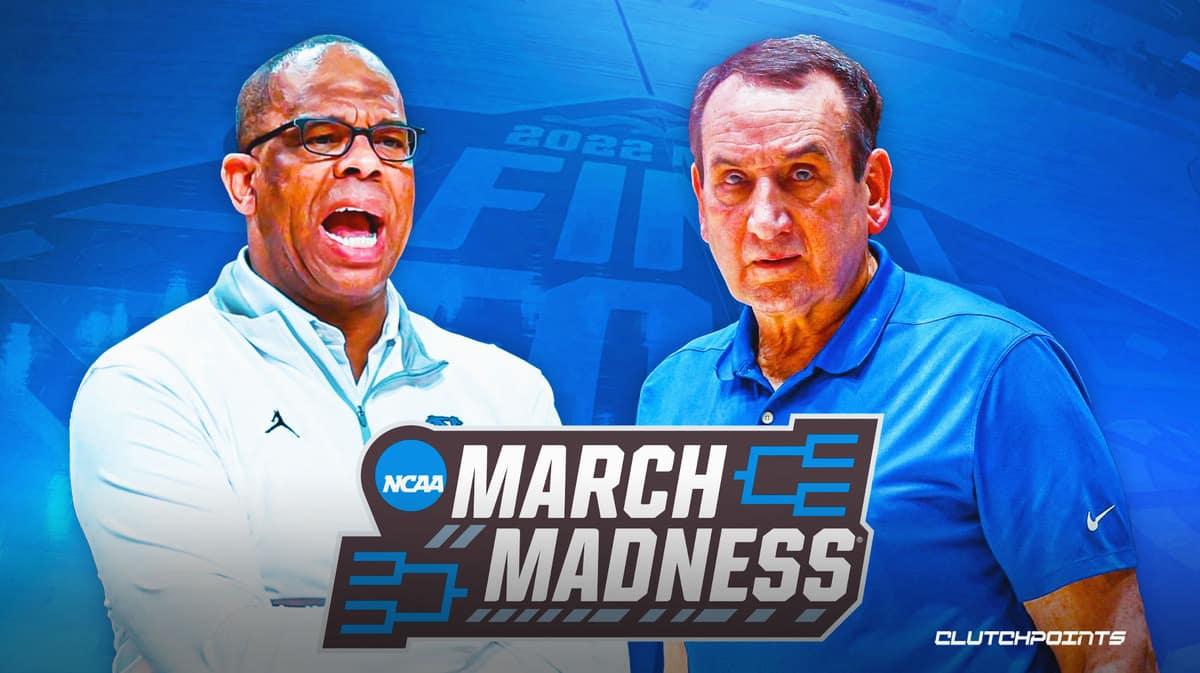 The 2022 NCAA Tournament has had so many amazing moments, filled with upsets, great finishes and Cinderella stories. The biggest Cinderella, of course, being Saint Peter’s, who became the first ever #15 seed to reach the Elite Eight. They ultimately fell to the North Carolina Tar Heels, which set up the game of the century in the Final Four. The Duke Blue Devils earned their way into the Final Four as well, pitting the biggest rivals in the sport of college basketball against one another for the first time in NCAA Tournament history.

That fact alone makes this one of the most anticipated games in March Madness history. But it also happens to be Coach Mike Krzyzewski’s final year coaching. He had previously announced this was his final season coaching Duke and is planning on retiring. You can’t possibly write this stuff. 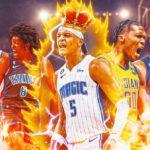 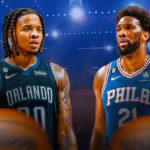 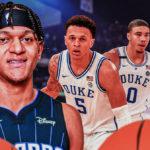 Obviously, there is going to be a lot of energy in the building Saturday. So, let’s take a look at three bold predictions for the Duke-North Carolina Final Four matchup.

3. The Blue Devils Hang Around On The Glass

On paper, one of the tougher matchups for Duke against UNC is on the glass. North Carolina boasts one of the most imposing, beefier big men in the country in Armando Bacot. He is coming off a 20-point, 22-rebound performance against Saint Peter’s in the Elite Eight. It’s the first time since 1983 that anyone posted those numbers this far in the tournament. The player who did that back in ’83, Hakeem Olajuwon. Yeah, “The Dream” as a member of Phi Slama Jama at Houston.

It wasn’t just one game either. It was Bacot’s 29th double-double of the season. That tied an ACC record, held by Tim Duncan.

Needless to say, it is going to be imperative for Duke not to allow Bacot to dominate in the paint. That is going to take a complete team effort and, thankfully for Duke, that’s what they bring to the table.

The Blue Devils have two guys averaging just under eight rebounds per game in PF Paolo Banchero and C Mark Williams. Also, Duke forward Wendell Moore Jr. does a good job crashing the glass, with over five rebounds per game this season. Duke is not elite at rebounding, but they aren’t scrubs either. They finished the season in the top 25 percent, ripping down 37.8 rebounds per game. I believe the Blue Devils will at the very least hang around on the boards.

2. Paolo Banchero Will Be the Best Player on the Court

Duke forward Paolo Banchero has taken his game to a new level over the last month or so. He is arguably the biggest reason for the team’s success on the court. The Blue Devils are playing as well right now as they have all season, and Banchero has led the charge.

In tournament, he is averaging 19 points, seven rebounds, four assists, with a steal and a block per game. He has been equally as efficient, shooting 50 percent or better in three of the four games thus far. North Carolina does not really have a defender on the wing who matches up well to slow Banchero down.

Banchero is projected to be a top-five pick in the 2022 NBA Draft, assuming he declares after the season. He has certainly helped his draft stock in the tournament and will continue to do so Saturday.

The Tar Heels might be an #8 seed, but they are not playing like one. Ever since this team went into Cameron Indoor and won on Senior Night a couple weeks ago, they have been playing at a level we haven’t seen all year.

North Carolina has four players who can score 25 points in any single game: Bacot, RJ Davis, Caleb Love and Brady Manek. This UNC team is a bit different than years past under first-year coach Hubert Davis. Instead of packing it down low, these Tar Heels are incredibly balanced.

Their wings can both shoot and finish at the rim. Bacot is a dominant force in the paint, and they have five guys who shoot 35 percent or better from downtown.

This is likely going to be an unpopular pick, especially given the emotional advantage Duke will have, knowing his kids will be giving 110 percent to send their coach out with another title. But I foresee the irony of Coach Krzyzewski ending his career at the hands of his archrival, North Carolina.