Heat star Bam Adebayo’s frustrated reaction to $2,500 down the drain after tech 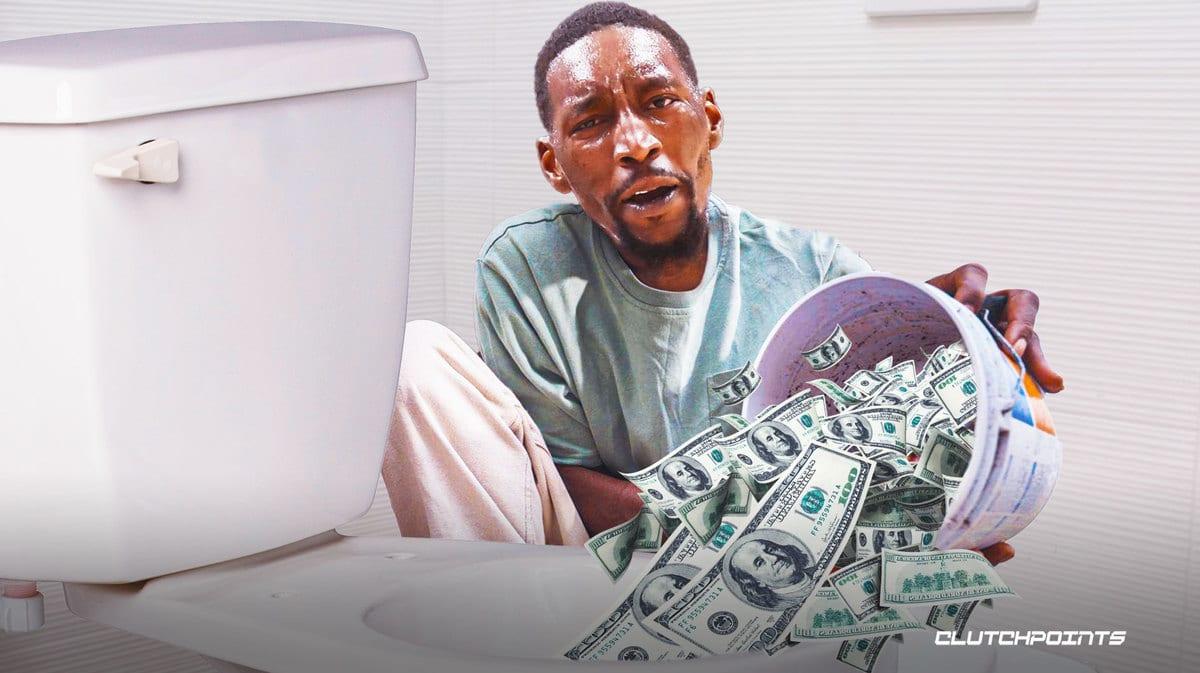 The Miami Heat’s rough start to the new season got even rougher on Friday night after they suffered their second straight loss of the campaign. This time around, the Heat had no answer for the Boston Celtics’ dynamic duo of Jayson Tatum and Jaylen Brown, who combined for 57 points, leading their squad to a 111-104 victory on Miami’s home floor.

For his part, Heat big man Bam Adebayo actually had a strong performance in this one. He was whistled for a technical foul at one point in the game, though, which prompted an honest reaction from the 25-year-old. Adebayo was frustrated with how he cost himself a $2,500 fine for the tech. (h/t NBA reporter Tim Bontemps of ESPN):

“I could’ve bought my chef’s kid an iPad or something,” Adebayo said with a laugh.

Adebayo was very efficient in their matchup against the Celtics, making eight out of his 11 attempts from the field. The All-Star big man finished with 19 points, eight rebounds, five assists, and two steals. He did commit five turnovers, though, which now brings up his tally to 10 over Miami’s first two games of the season.

After the loss, Adebayo noted that the Heat “need to be more connected defensively.” Both Kyle Lowry and Tyler Herro echoed Bam’s sentiments, as they pretty much let Tatum and Brown dominate them all night long.

Now down 0-2, the Heat will have to bounce back on Saturday when they take on the Toronto Raptors. It’s going to be a quick turnaround for Adebayo and Co., who will now need to battle it out against yet another Eastern Conference contender on the second night of a back-to-back set.