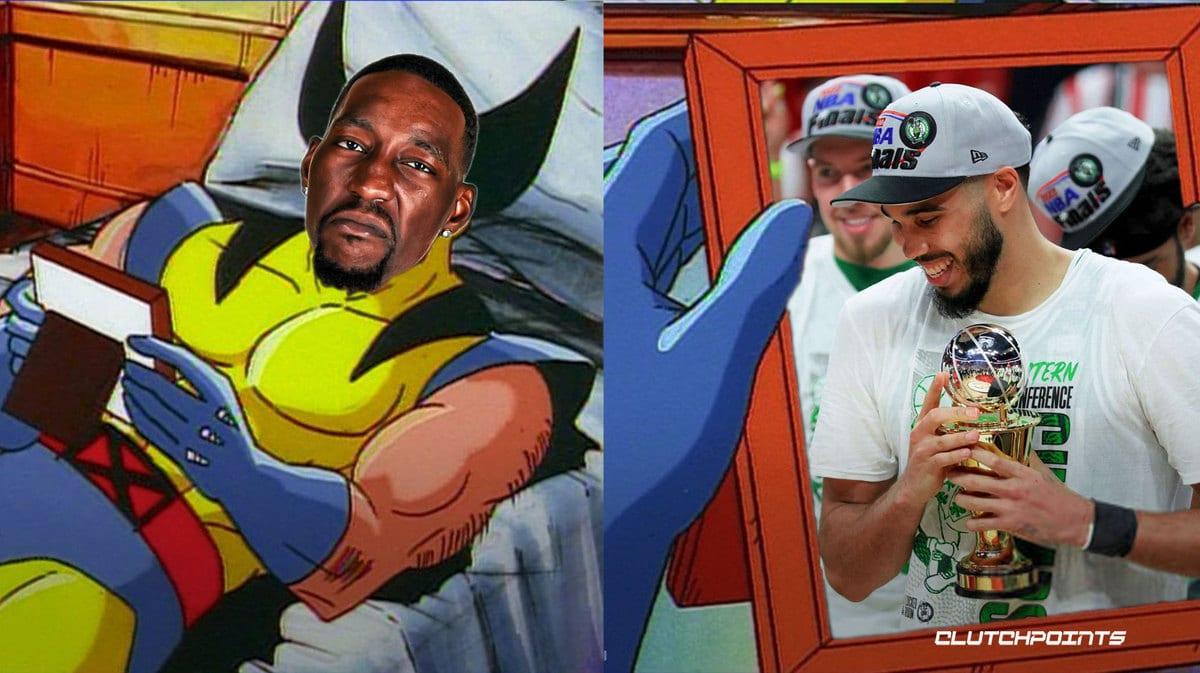 Bam Adebayo had one of the best performances in his career in Game 3 of the Eastern Conference Finals last season against the Boston Celtics. Bam willed the Miami Heat to a crucial victory at the TD Garden behind 31 points, 10 rebounds, six assists, four steals, and a block in 42 minutes of action.

In the end, however, it was still Jayson Tatum and Co. who emerged victorious after an epic seven-game series. It was undeniably heartbreaking for Adebayo and the Heat, but at this point, Bam is already able to see the silver lining in all that.

When asked what was his biggest takeaway from that series, the Heat big man revealed that he’s now more confident in his ability to lead his team (via Couper Moorhead of NBA.com):

“That I can lead my team to victory,” Adebayo said. “I’ve done that before. I’ve seen it, I’ve done it, I’ve lived it. The biggest thing about it is being more consistent with that type of mentality. Putting myself in position to help my teammates win. Once you tally all of that through an 82-game season, you get into the playoffs and it’s second nature.”

Adebayo continues to draw inspiration from his Game 3 heroics — something that he will be channeling once the new season begins: 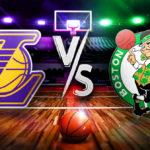 There’s no doubt that their ECF loss will continue to linger on Bam Adebayo’s mind. There’s just no escaping that. However, they have a clear shot at redemption in 2022-23 as the Miami Heat look to bounce back this season, and hopefully, make another run to the NBA Finals.