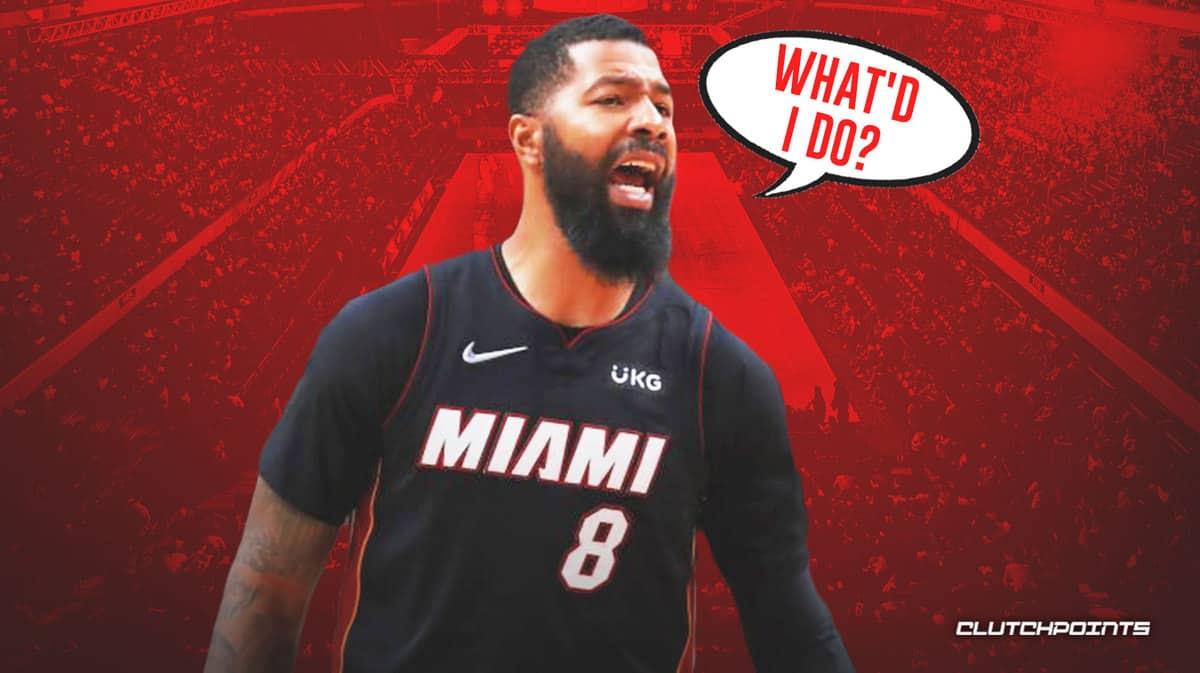 Miami Heat forward Markieff Morris was fined $25,000 by the NBA on Wednesday in regards to an incident from Game 5 against the Hawks.

The NBA just fined Markieff Morris $25K for this play

In the third quarter, Morris intentionally grabbed DeAndre Hunter on the Heat sidelines and held him from re-entering the court. Morris was issued a technical foul and now will have to pay $25,000 as well.

The Heat ended up winning the game by three points, but HC Erik Spoelstra couldn’t have been too happy with the play. It certainly doesn’t help Morris’ case for the potential of more playing time. It’s been an up-and-down season for Morris, who joined Miami in the offseason after two years with the Lakers. He signed a one-year, $2.3 million deal to provide forward depth behind P.J. Tucker.

You may remember the scuffle between he and Nuggets star Nikola Jokic back in November. Jokic’s retaliated with a shove on Morris, subsequently forcing Morris to miss the next few months of action with a neck injury. 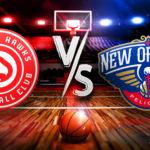 Morris returned to the court in March and averaged over 15 minutes per contest in the seven games he played in. He didn’t play at all in the five-game series with the Hawks, and it seems things will remain the way in the postseason barring any injury.

The Heat’s Game 5 win over the Hawks on Tuesday helped them advance to the Eastern Conference semifinals. They will face off against the winner of the 76ers-Raptors series. As the top seed in the East, the Heat will have home-court advantage until the NBA Finals.