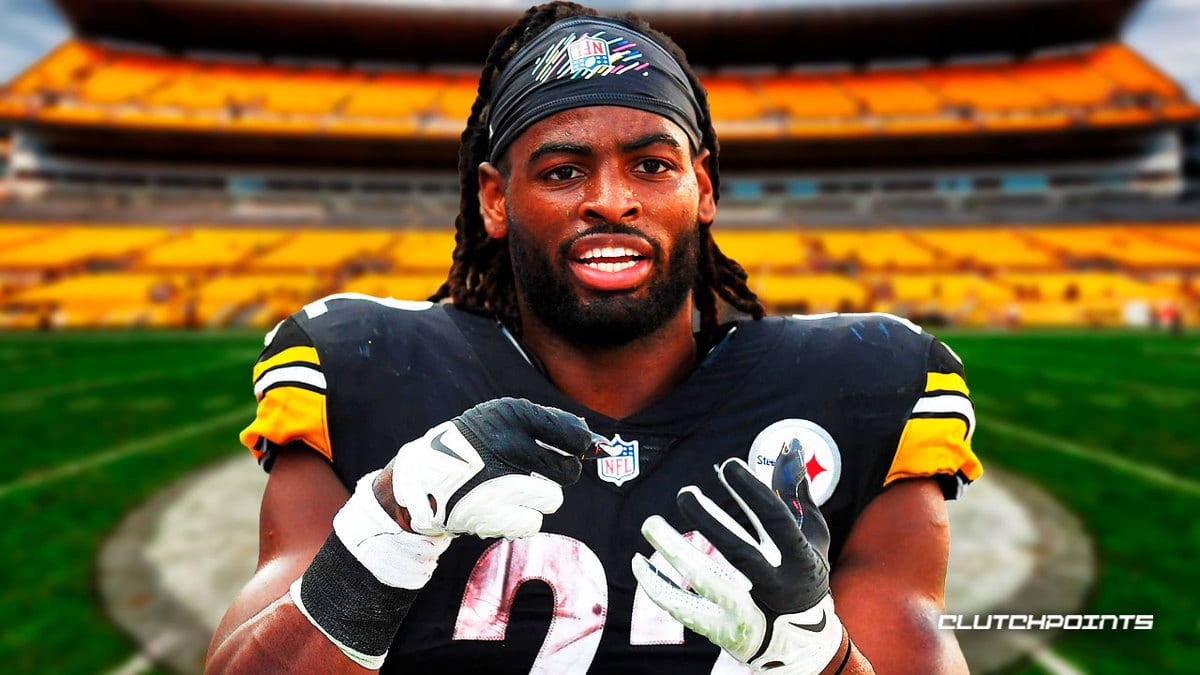 The Pittsburgh Steelers won their season opener against the Cincinnati Bengals on the road last Sunday, but it also incurred injuries to their key players. Star linebacker TJ Watt suffered an upper-body injury in that game and has been ruled out for a few weeks. Meanwhile, running back Najee Harris also gave Steelers fans a major scare when he exited the Bengals game in the fourth quarter with an apparent foot injury.

However, Steelers head coach Mike Tomlin allayed fears over Najee Harris’ status by saying that the running back is “optimistic” about his availability in Week 2’s game at home versus the visiting New England Patriots, per Brooke Pryor of ESPN.

Mike Tomlin: "Naj is optimistic. It's good to be young."

Says they'll have to see Najee Harris practice this week before determining his availability Sunday. Harris has said today he expects to be ready to play."

Najee Harris dealt with a sprained Lisfranc in the offseason but it doesn’t appear to be related to the injury he suffered against the Bengals.

Before exiting the Bengals game, Najee Harris was only able to rush for 23 yards on 10 carries. He had an especially rough time gaining momentum on the ground, but that shouldn’t change his status as the Steelers’ clear no. 1 running back. In 2021, his first year in the NFL, Najee Harris rushed for 1,200 yards and seven touchdowns on a 307 carrier. His heavy usage in his rookie season was remarkable. He had 170 more snaps played than every running back in 2021, which led to discussions in the offseason among the Steelers about scaling back his workload.

If Najee Harris ultimately gets greenlighted to play against the Patriots Sunday, his snap count and carries might be on a pitch count, considering the foot issues he’s been having of late.