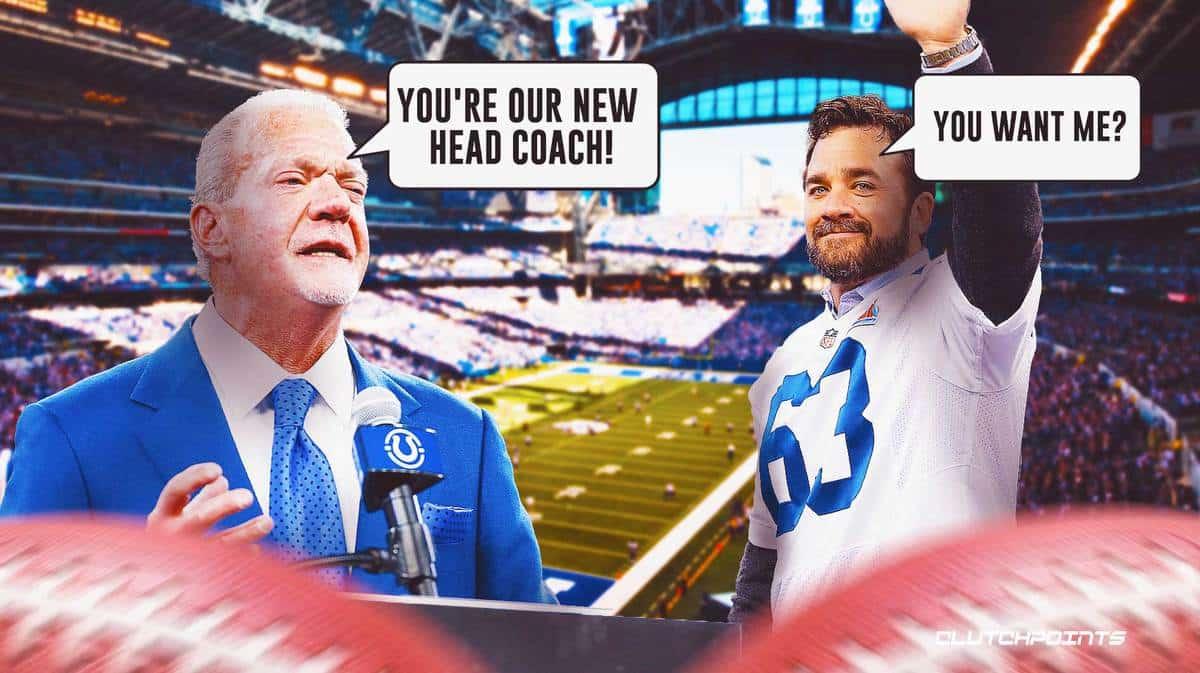 Jeff Saturday was shockingly hired to be the Indianapolis Colts’ interim head coach after the firing of Frank Reich on Monday. Saturday, whose only coaching experience has come at the high school level, wasn’t on anybody’s list as a candidate to replace Reich.

Needless to say, people were shocked to hear the news. However, they weren’t the only ones.

Jeff Saturday himself was caught off guard when Colts owner Jim Irsay informed him he was about to be the interim head coach of the franchise. Saturday revealed his reaction to the news at a press conference on Monday night, per Josina Anderson of CBS Sports.

“Shocked would be an understatement.”

Per Anderson, Jeff Saturday said that “shocked would be an understatement” to describe his reaction. Not only that, but Saturday asked Irsay “why am I a candidate for this?”, per Will Brinson on Twitter.

Amazing. Not only are Colts fans scratching their heads at the decision, but Jeff Saturday, the man being chosen for the job, couldn’t even believe what he was hearing.

Saturday, a former six-time Pro Bowler and Super Bowl champion who played 13 seasons with the Colts, has plenty of experience as a player. 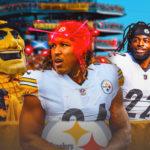 However, Saturday has zero experience pacing the sidelines at the college or professional level. He joined ESPN as an NFL analyst back in 2013, where he has regularly appeared on SportsCenter and NFL Live.

It’s no wonder that the man was surprised- heck even incredulous- at the thought that he was about to become a head coach in the NFL.

Colts fans just need to hope that the shock factor wears off quickly for Jeff Saturday.