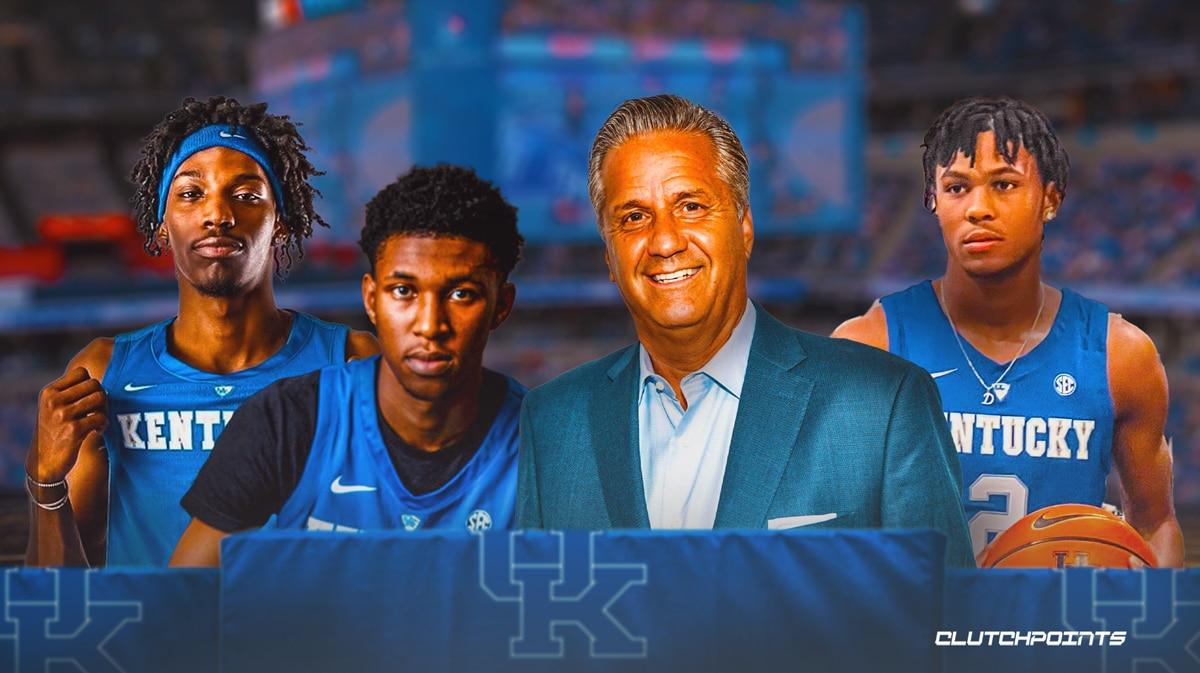 Another year, another elite recruiting class for John Calipari and the University of Kentucky’s men’s basketball team. After the third and fourth overall high school prospects of the class of 2023, Justin Edwards and Aaron Bradshaw, announced their commitment to Kentucky, another top-ranked prospect in the country followed suit.

On Monday, top prospect DJ Wagner informed Paul Biancardi of ESPN of his decision to join the Wildcats.

Travis Branham of 247Sports provided some perspective on just how formidable Kentucky’s 2023 recruiting class is:

“DJ Wagner is John Calipari’s third top-five commitment in the 2023 Class and now gives Kentucky the No. 1 Class in the country. He joins Justin Edwards (No. 3 overall), Aaron Bradshaw (No. 4 overall), Robert Dillingham (No. 13 overall), and Reed Sheppard (No. 44 overall).”

Wagner’s father, Dajuan Wagner, was a former NBA player and college basketball standout at the University of Memphis, where he played, coincidentally, under Calipari. 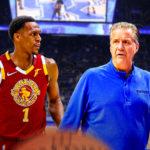 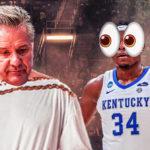 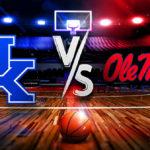 Wagner’s commitment marks the fourth time a No. 1 prospect has committed to Kentucky since John Calipari took over the coaching reins back in 2009. The other three recruits were Anthony Davis, Nerlens Noel, and Shaedon Sharpe, who was chosen as a lottery pick by the Portland Trail Blazers last June.

With three top-five recruits and five in the top 50, Kentucky basketball projects to be a force to be reckoned with next season, and Wagner stands out as the crown jewel of the Wildcats’ 2023 class.