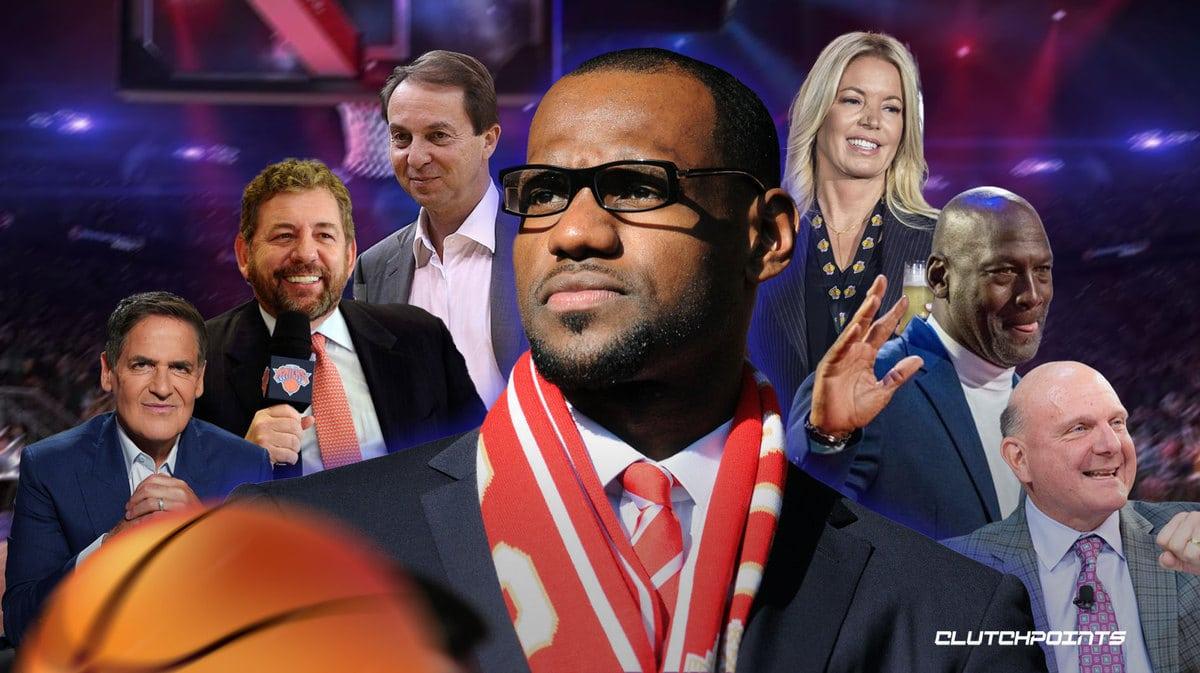 Los Angeles Lakers star LeBron James, amid his team’s struggles on the court, has been preparing for his future beyond his playing days. At 37 years old (set to turn 38 in late December), James doesn’t have long left in his playing days, so he is now turning his attention to what he might be up to once he crosses the bridge of retirement. And owning an NBA franchise has always been one of James’ goals.

Back in June, LeBron said that he wants to own a team, and that, perhaps, an expansion franchise around 270 miles east of Los Angeles in Las Vegas could be a viable target for him to acquire should the league decide to expand in that direction. So what might The King look as an owner? Will he be a controlling figure, harkening back to his much-memed days as “LeGM”? Or will he be willing to step aside and delegate the work to members of his front office?

As usual, the answer lies somewhere in between. During the inaugural “TNF in The Shop”, which broadcast the Tennessee Titans and the Green Bay Packers’ Thursday night clash involving guests such as Maverick Carter, Paul Rivera, Jamie Foxx, Jalen Ramsey, Rob Lowe, and Dez Bryant, LeBron James gave fans an insight as to how he might operate as a team owner.

With all that said, greatness on the court doesn’t necessarily translate to greatness as team owner. For all of Michael Jordan’s achievements during his playing career, his track record as an executive with the Washington Wizards and Charlotte Hornets leaves a lot to be desired.

But who knows? LeBron James has always made it a point to chase Jordan’s greatness, so perhaps he has a huge chip on his shoulder to lead the franchise he’d own to much loftier heights than Jordan has done.

Back in June, LeBron became the first active player in NBA history to have a net worth of more than $1 billion, set up for a life beyond basketball for multiple times over. He also currently has a minor ownership stake in Fenway Sports Group, which owns the Boston Red Sox and English football club Liverpool.