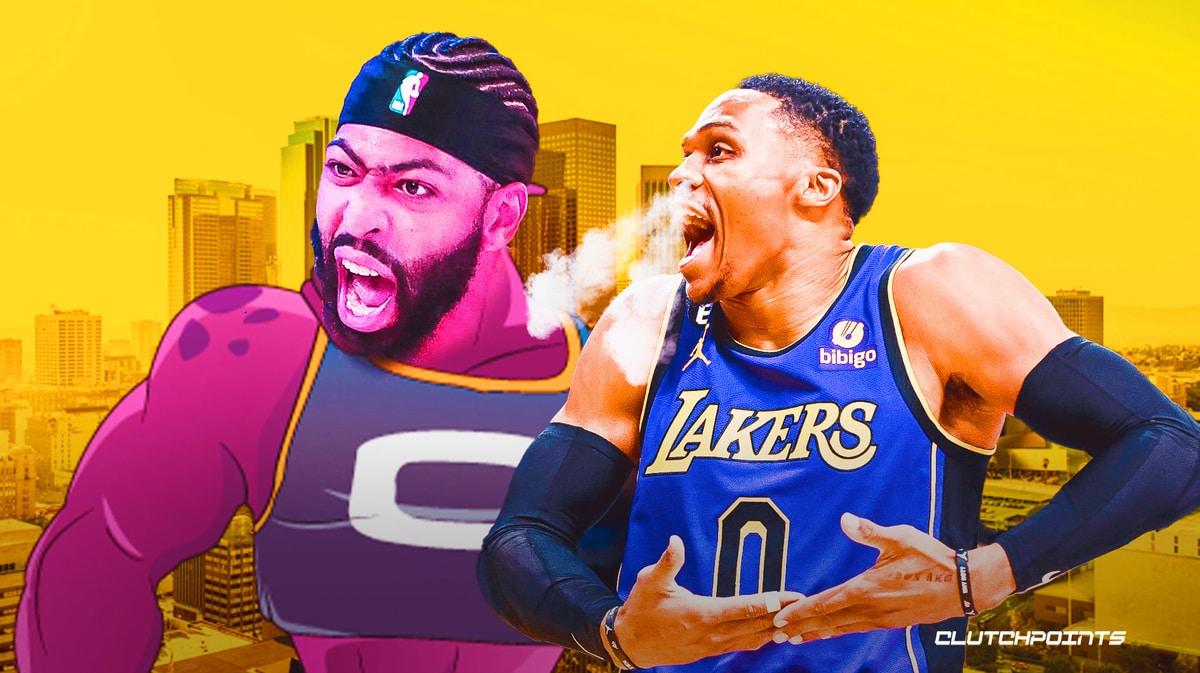 For just the second time this season, the Los Angeles Lakers have logged back-to-back wins. This run has a lot to do with Anthony Davis going full beast mode for his team over the past two games.

Davis has been so good that it’s almost easy to overlook the fact that LeBron James isn’t even playing right now. Well, ignoring The King is pretty impossible to do, but you get the point.

Over the course of the last two games, AD has averaged 37.5 points on 61.0 percent from the field, 17.0 rebounds, 2.0 assists, and 2.0 blocks in 33.8 minutes per contest. To say that this man has been on a mission of late would be a complete understatement.

For his part, Russell Westbrook isn’t at all surprised by his teammate’s utter domination. In his mind, Russ knows that AD has it in him to go off on any given day:

“Imposing his will, which he’s more than capable of doing every night,” Westbrook said. “It’s just a mindset making sure that he’s locked in once he steps on the floor.”

Russell Westbrook speaks with the media after his double-double performance against the Pistons. pic.twitter.com/KDjDyBNP84

Anthony Davis has definitely been locked in and it has worked wonders for the Lakers. If he keeps playing like this — and if he’s able to remain healthy — then it’s hard not to imagine the Lakers emerging as a real threat in the Western Conference again. LeBron James is on his way back as well, and with momentum on their side, it just feels like LA is about to turn a corner here. Or at least that’s what the fans are hoping for.