‘Like Robert Sarver, Dan Snyder Must Go’: Commanders owner gets called out amid Suns controversy 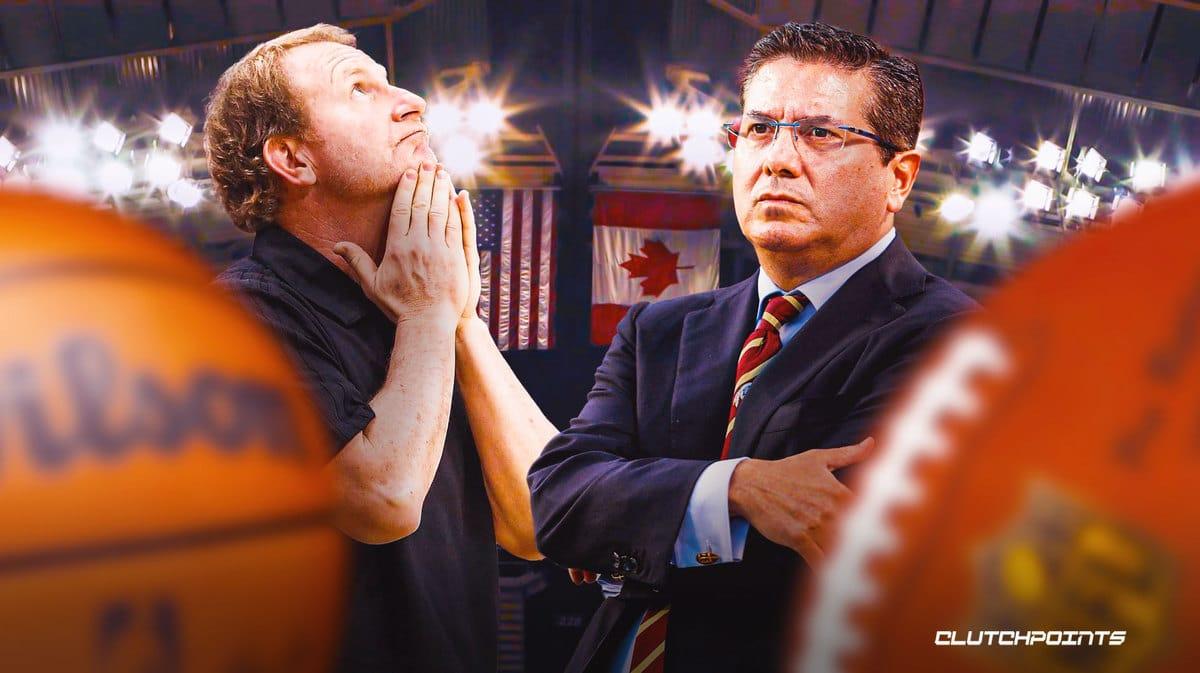 Amid news that Robert Sarver is going to sell the Phoenix Suns and Phoenix Mercury in light of recent controversies, Washington Commanders owner Dan Snyder has also been thrown into the spotlight.

For those not in the know, Snyder was previously fined by the NFL after an investigation of the Commanders’ workplace culture. Several former employees accused the owner and the organization of sexual harassment, sexual assault, financial impropriety and even bullying and intimidation.

After seeing how the NBA–from its players, owners and other stakeholders–took action, spoke out and put pressure on Sarver to sell the Suns, some couldn’t help but call out the NFL for not responding the same way.

Furthermore, Lisa Banks and Debra Katz, the lawyers who represented the former Commanders employees who made the accusations against Snyder and the franchise, released a statement urging the NFL to no longer tolerate the controversial owner and force him out of the league.

“The announcement that Robert Sarver will be selling the Phoenix Suns and the Phoenix Mercury marks an important step in society’s ability to hold owners of professional sports leagues accountable for their actions. It is important to note, however, that it was the overwhelming pressure from players, the team’s co-owner, and corporate sponsors that forced accountability for Sarver’s racist and sexist behavior – and not the NBA Commissioner,” the lawyers said, per John Keim of ESPN.

“The NFL Commissioner has similarly failed to take meaningful action in response to the serious allegations of sexual harassment and assault, as well as financial improprieties, brought against the Washington Commanders and owner Dan Snyder. We now need the NFL community, including players, owners, and corporate sponsors, to demonstrate the same outrage and moral strength as those in the NBA community and force accountability for these egregious actions. Like Robert Sarver, Dan Snyder must go.”

It remains to be seen how the NFL will respond to this demand, but they are certainly quite in a tricky position. After all, if another league can impose such sanctions and take action, why can’t they?

While Roger Goodell can opt not to respond, the Dan Snyder controversy will surely be an issue that will always be brought up until they make an impactful decision.