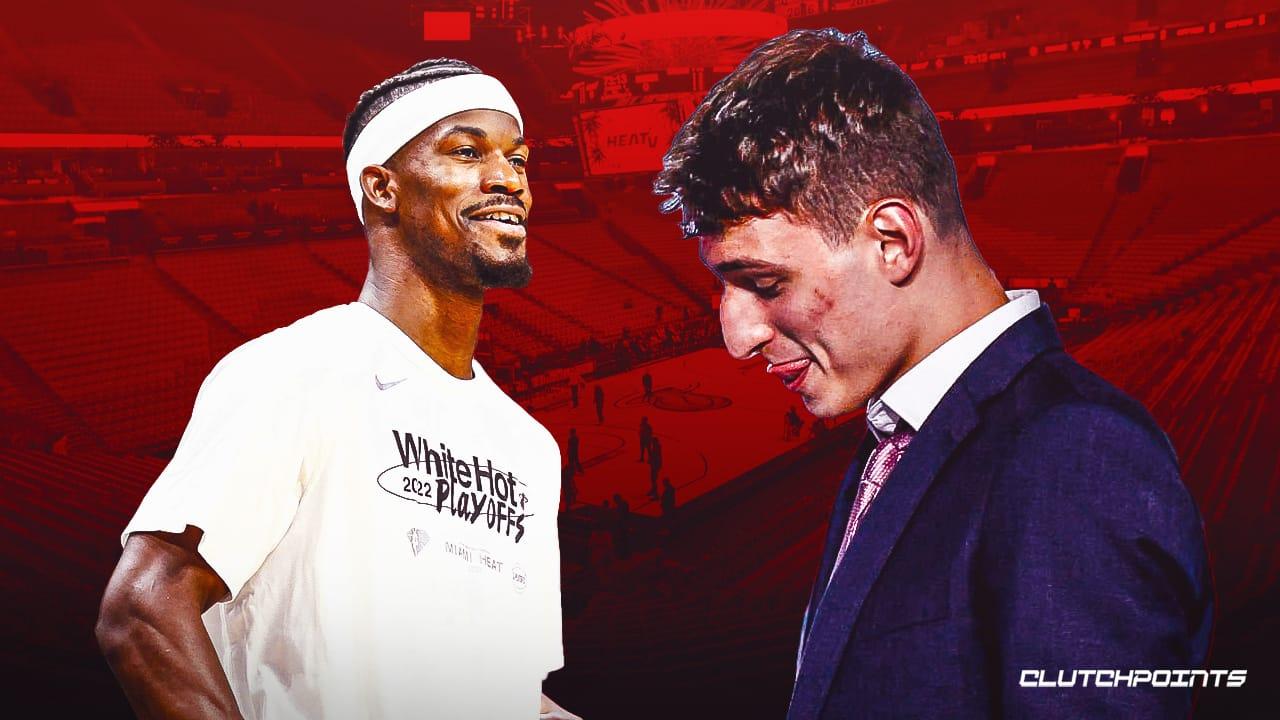 With the 2022 NBA Draft officially come and gone, we are taking a look at each team’s individual performance in the draft. We previously broke down the winners and losers of the NBA Draft, with teams such as the Knicks emerging as clear losers while the Pistons ended up as winners. But how did the Miami Heat fare?

The Heat needed some positive news after an extremely disappointing Eastern Conference Finals defeat against the Boston Celtics. However, walking away with a quality player was going to be difficult given that the team had just one pick in this year’s NBA Draft. So was Miami able to add a future star to their roster?

Miami rolled with Nikola Jovic… not to be confused with reigning MVP Nikola Jokic.

Jovic, out of Serbia, was selected by the Heat with the 27th overall pick in the NBA Draft. At just 19 years old and standing 6’11, Jovic’s ceiling is undeniably high. Naturally, people have compared him to Nikola Jokic.

But there are question marks in his game.

Jovic is a big who can stretch the floor. He also features an impressive jump shot off the dribble and possesses catch-and-shoot ability. However, he isn’t the most efficient scorer after shooting under 43 percent last season. But he should develop into a productive scorer in the NBA. The real issues stem from the defensive side of the floor.

Jovic’s lack of athleticism have people wondering if he can be a good defender. He isn’t known as much of a shot-blocker and rim protector. At 6’11, the Heat surely would like to see Jovic turn into a guy who can lock down the paint on the defensive end. And defense can be developed through hard work and a willingness to hustle.

Any player who is 6’11 and over 220 pounds has the potential to lock down the paint. Sure, his lack of prowess on that end of the floor is concerning. But he’s also just 19 years old. With proper coaching he should become a league average defender at the very least.

With all of this said, was drafting Nikola Jovic at pick number 27 a good decision by the Heat? Yes.

Late first round picks are often hit or miss. There have been many future role players taken in the late first rounds. Players who turn in decent careers but never truly stand out. And then there are players such as Jimmy Butler who become NBA stars.

The reason I like Jovic in this spot is a product of his high ceiling. Nikola Jovic has a chance to be a special player in the NBA. 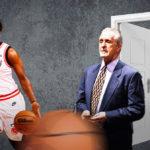 So between inking extra depth and drafting Nikola Jovic, the Heat performed admirably overall. They would have obviously liked to have a couple of more picks in the draft, but they did well considering the circumstances.

It will be exciting to see what kind of player Nikola Jovic can develop into moving forward.