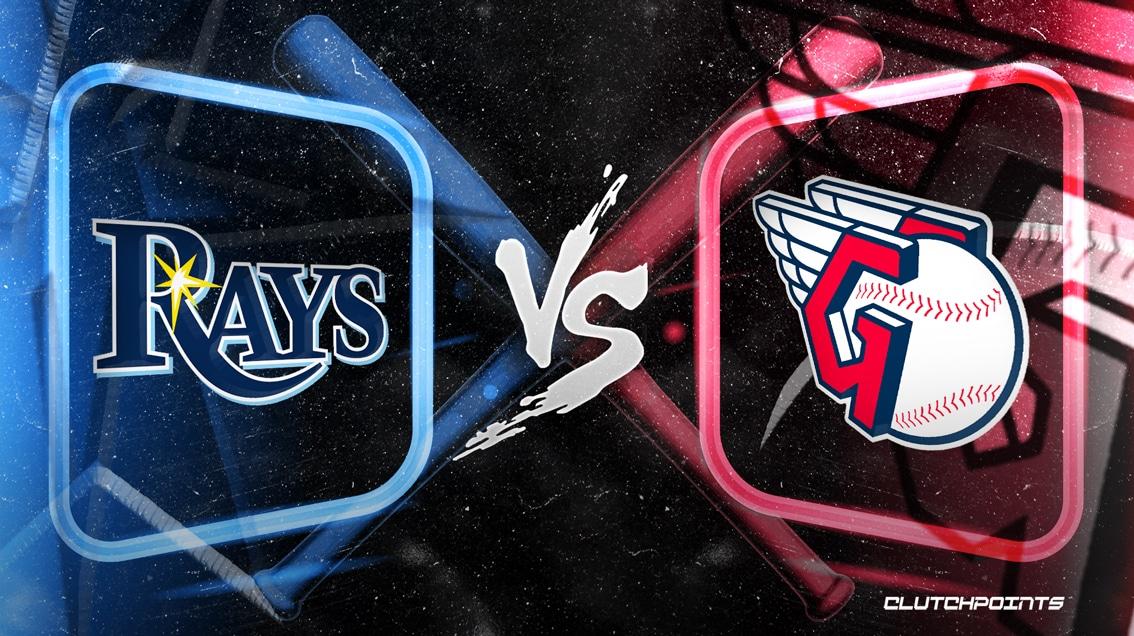 The Tampa Bay Rays and Cleveland Guardians will continue their three-game series with a Wednesday night matchup at Progressive Field. With that said, it’s a good time to check out our MLB odds series, which includes a Rays-Guardians prediction and pick, laid out below.

Tampa Bay won a thrilling 6-5 game in extra innings last night, bringing their record to 85-69. With the Yankees’ victory, the AL East is wrapped up, leaving just the Wild Card spots to be decided in the American League. Tampa Bay is currently holding second place in the Wild Card.

Cleveland wrapped up the AL Central this weekend in Texas, and currently sits at an 86-68 record. The team was given almost no chance to make the playoffs in the preseason, but the improbable has happened. Aided by the collapses of teams trailing, Cleveland’s strong pitching has them prepared for a possible playoff run.

Here are the Rays-Guardians MLB odds, courtesy of FanDuel.

He’s back!! Tyler Glasnow will make his first MLB appearance of 2022 tonight, missing the end of 2021 and all of 2022 so far as he recovered from Tommy John Surgery. Glasnow is one of the nastiest pitchers in baseball, and his return could not come at a better time for Tampa Bay. Before the injury last season, Glasnow was pitching to a 2.66 ERA with 123 strikeouts in 88 innings, well on his way to a career year.

Tampa Bay’s bullpen has been great, ranking sixth in the league with a 3.32 ERA. Brooks Raley, who has never had an ERA below 4.75 in a season, has appeared in 58 games, posting a 2.72 ERA with 60 strikeouts in 53 innings. Pete Fairbanks has returned brilliantly from his injury, posting a 1.17 ERA with 37 strikeouts in 23 innings. Fairbanks also is tied for the team lead with eight saves. Jason Adam, who had spent parts of four seasons in the big leagues, also has eight saves, appearing in 66 games, with a 1.59 ERA and 73 strikeouts in 62.1 innings. All three relievers are once again winning for the player development juggernaut that keeps the low-budget Rays competitive.

Triston McKenzie will be tonight’s starter for Cleveland. The lanky right-hander has been great this season, with a 3.04 ERA and 180 strikeouts in 180.1 innings. In his last 15 starts, McKenzie has pitched to a 2.25 ERA with 107 strikeouts in 100 innings. McKenzie struck out 13 across eight innings of two-run baseball last time out. Batters have hit just .116 against McKenzie’s curveball, which he throws about 22 percent of the time. 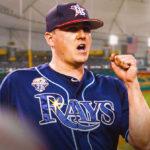 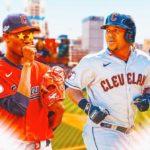 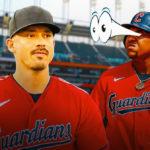 Cleveland’s bullpen has been a huge part of their success this season, ranking fifth with a 3.08 ERA. Trevor Stephan has pitched to a 2.79 ERA with 73 strikeouts in 61.1 innings, thanks in part to increased splitter usage. James Karinchak has posted a 1.49 ERA with 56 strikeouts in 36.1 innings since returning from injury. In 44 appearances, Nick Sandlin has posted a 2.14 ERA, holding opponents to a .172 batting average. Closer Emmanuel Clase has turned in an unbelievable season, posting a 1.44 ERA with 39 saves and 69 strikeouts in 68.2 innings. If not for Edwin Diaz, Clase would be in the conversation for the most dominant closer in the game.

Glasnow probably won’t last long enough to impact this one.