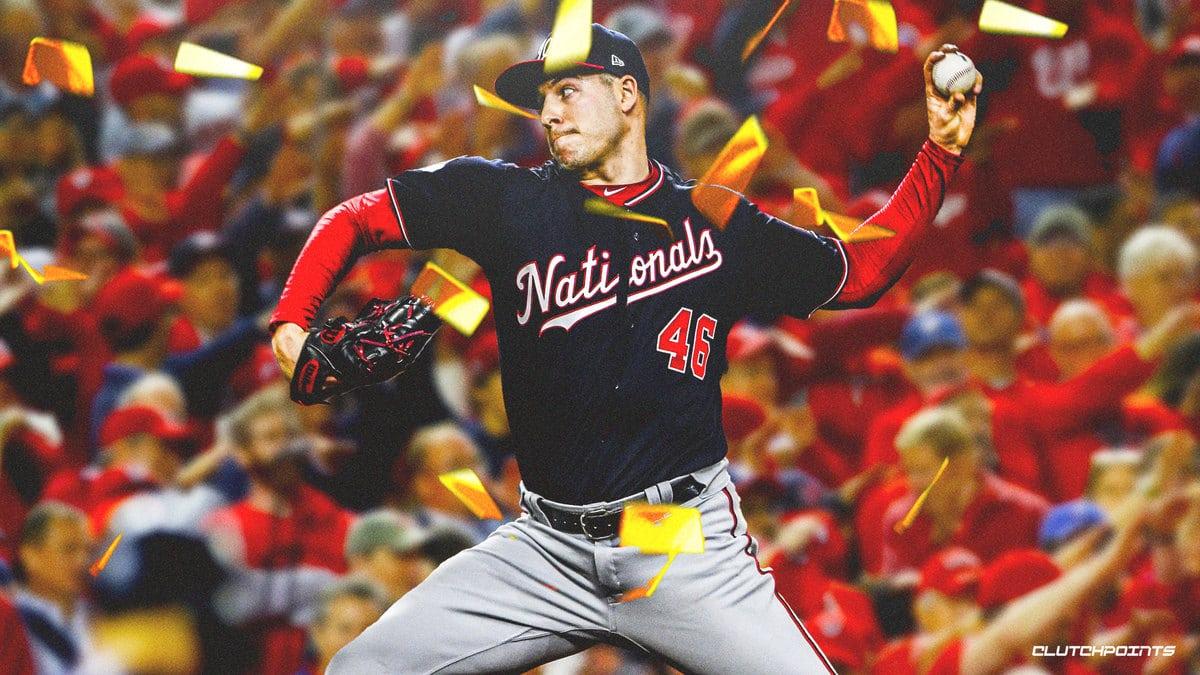 Patrick Corbin and the Washington Nationals successfully prevented a three-game home sweep at the hands of the Cincinnati Reds with a 3-2 victory Sunday, thanks in large part to the pitching performance of Patrick Corbin. The Nats rarely have a reason to celebrate this 2022 MLB season, so they should be enjoying their sleep heading into another week. But more than that win, the Nationals also ended one of the most ignominious streaks in sports.

With that win over the Reds, the Nationals, for the first time in 43 games, had a starter collect a W. The Nationals already had the embarrassing record of having the longest drought for a starter win, as they broke the 35 games streak of the 1949 Washington Senators, but at least they’re no longer in that pitching quagmire. 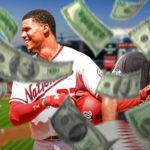 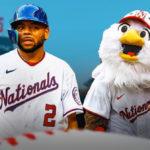 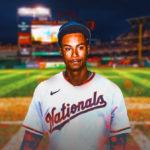 “Corbin (5-17) allowed one earned run and four hits in six innings while striking out five. A Washington starting pitcher had not earned a victory since Josiah Gray won at Philadelphia on July 6, shattering the previous big league record of 35 games set by the 1949 Washington Senators.”

Patrick Corbin has become some sort of an emblematic figure for the disappointing Nationals. He is earning $23 million this season, but he entered the Reds game with just a 4-17 record and a 6.81 ERA along with a dizzying 1.808 WHIP. That being said, Washington’s starters are also one of the run-starved units in Major League Baseball this year. In fact, according to FanGraphs, Nationals starters are only 25th in the big leagues with just 3.89 runs behind them per nine innings.