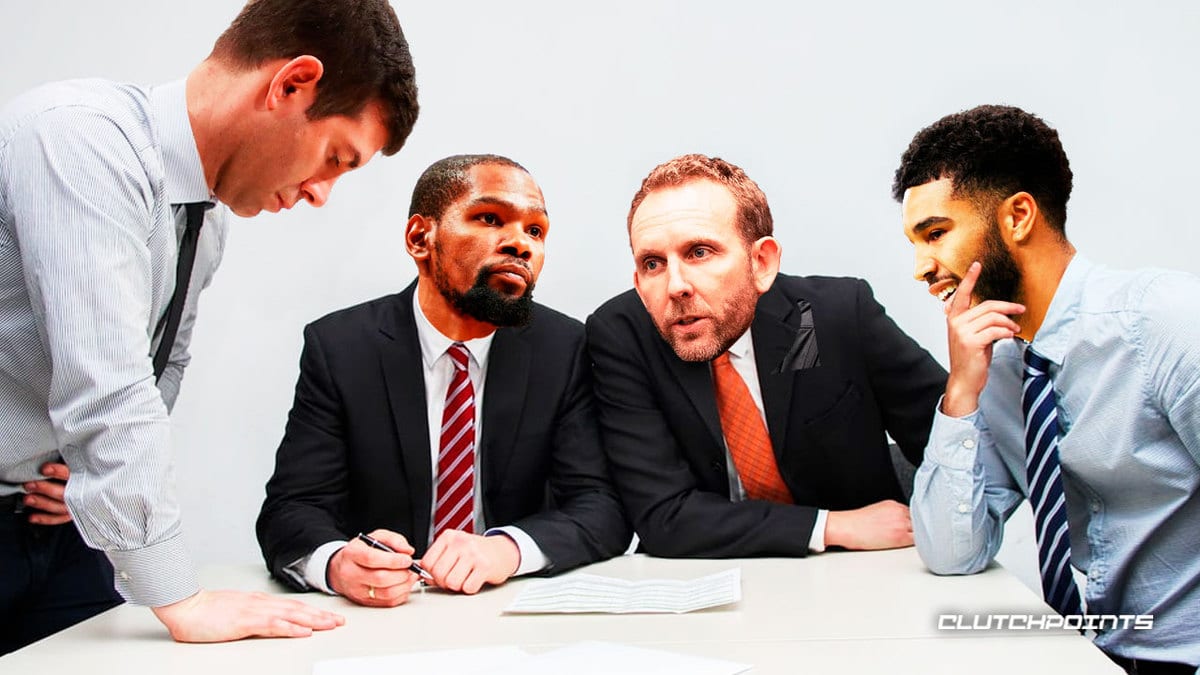 According to reports, Kevin Durant has identified the Boston Celtics as one of his potential destinations because of the fact that he wants to play with Marcus Smart. Both the Brooklyn Nets and the Celtics seem open to a potential deal, but at this point, it is clear that they are at an impasse.

In order for this blockbuster deal to come through, something’s just got to give. Both teams need to come to an amenable agreement — something that appears to be far away at the moment.

NBA analyst Nick Wright has chimed in on the situation and he feels that both the Nets and the Celtics are being real “jerks” in their negotiations (h/t Reign Amurao of sportskeeda):

“Both sides are negotiating like jerks,” Wright said. “Sean Marks saying, ‘My opening salvo is (Jayson) Tatum and (Jaylen) Brown.’ That makes me not call you for a month. That’s like, ‘OK, you’re being unserious. Stop it.’ The Celtics’ response being like, ‘I guess we’ll give you Jaylen Brown, and maybe we’ll throw in Payton Pritchard and one pick.’ Well, that’s not enough, either.”

"Philly doesn't have draft picks. New Orleans & Boston — there are only 2 teams in the league that have the assets to trade for Kevin Durant & once trading those assets would still be a contender."

— @getnickwright breaks down why KD to the 76ers is an impossible trade: pic.twitter.com/VZcCZXaKD6

The man has a point. It feels like both teams are acting without a clear sense of urgency. Both the Nets and the Celtics seem to be happy to take a wait-and-see approach and to let the chips fall where they may, so to speak.

Kevin Durant won’t be happy about all this, of course. This is probably one of the reasons why he recently reiterated his desire to be traded by giving the Nets an ultimatum. The former league MVP likely feels that Brooklyn isn’t being serious about their intention to find a trade for him and that he had to take extreme measures to force their hand. 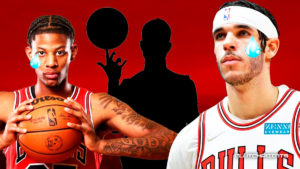