No Bradley Beal, no problem as Kyle Kuzma puts up line no player has done this season 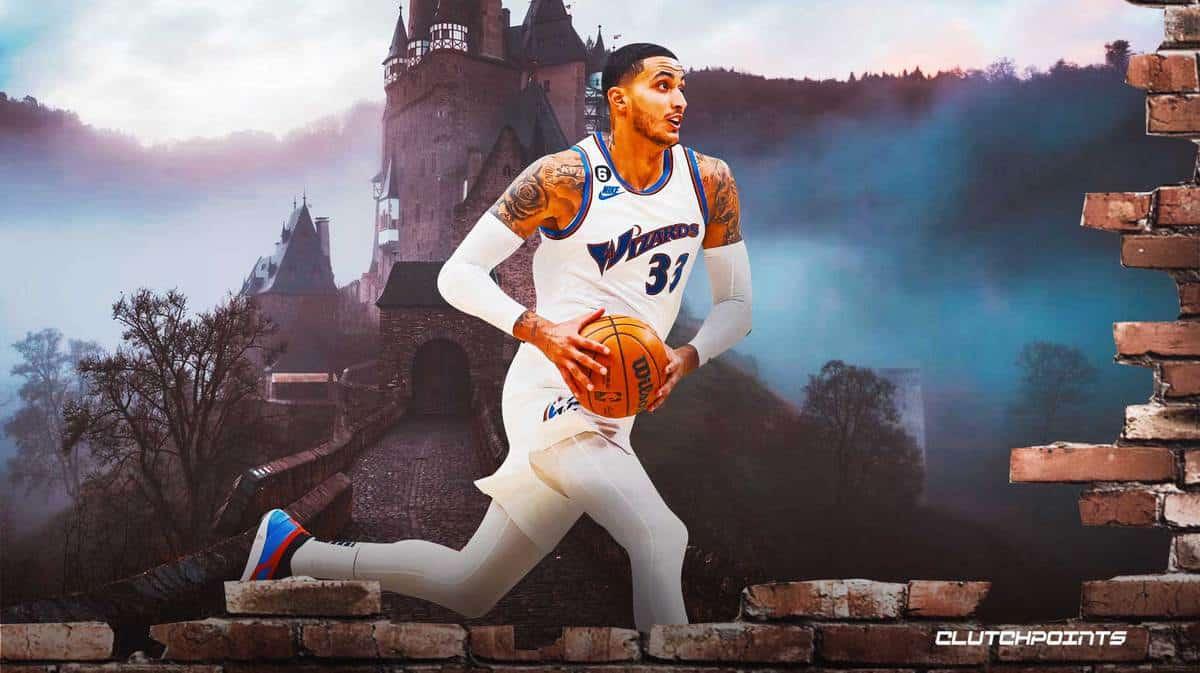 The Washington Wizards were without Bradley Beal and Kristaps Porzingis against the Dallas Mavericks, but they did have Kyle Kuzma. He finished with 36 points, 11 rebounds, seven assists and five three-pointers. According to the Twitter page StatMuse, Kuzma is the first player in the league this season to put up at least 35 points and ten rebounds while knocking down at least five three-point shots.

Kuzma without Beal and KP:

First player with a 35/10 game on 5 threes this season. pic.twitter.com/zzyBqY5nM2

Bradley Beal missed his third straight game for the Wizards as he has been placed in league health and safety protocols. Porzingis missed his first game of the season due to a groin injury. With both players sidelined, Kyle Kuzma took it upon himself to get things going. Earlier this season, Beal expressed gratitude on having other players on the team who can make plays as to take some of the pressure off himself.

Now in his second season with the Wizards, Kuzma has had a career breakout with a regular role and increased responsibility. He first arrived during the 2021 off-season in a trade that sent Russell Westbrook to the Los Angeles Lakers. This season, he’s been putting up 17.2 points per game and 7.4 rebounds while shooting 45.7 percent from the field and 33.3 percent from three-point range. Those numbers are about in line with what he averaged last season. 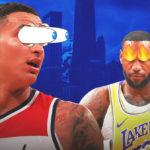 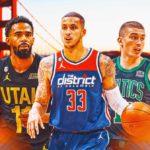 With the Lakers, Kuzma sometimes struggled with an inconsistent role. Over the course of four seasons in Los Angeles, Kuzma averaged 15.2 points and 5.6 rebounds while shooting 44.8 percent from the field and 33.8 percent from three-point range.

This season the Wizards have gotten off to a 6-6 start and are currently in sixth place in the Eastern Conference.