‘Don’t get it twisted’: Bradley Beal sounds off on low scoring numbers after game-winner vs. Bulls 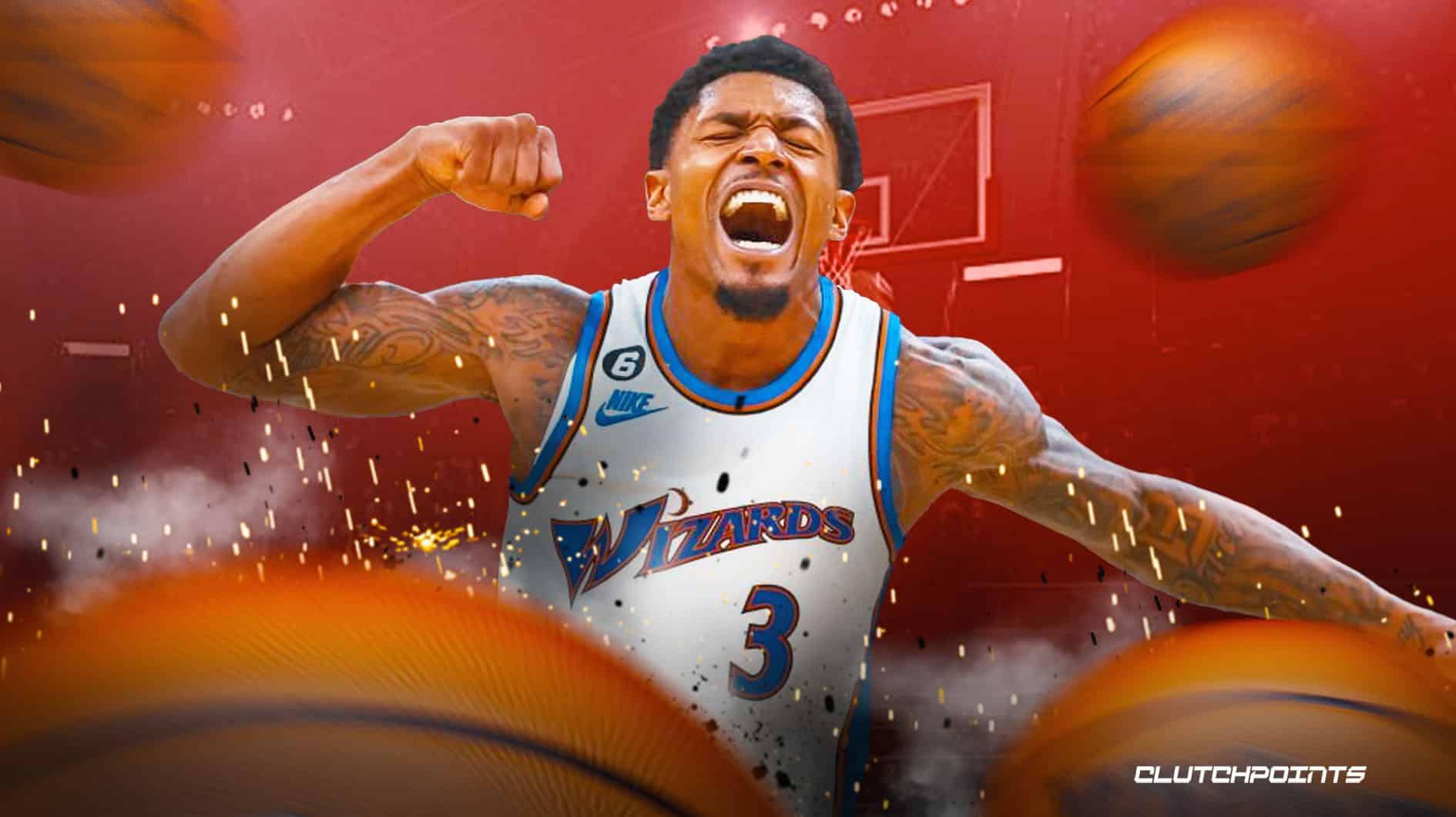 Bradley Beal has become one of the elite scoring guards in the NBA. A three-time All-Star, the former No. 3 overall pick has averaged double-digits in scoring every season he’s been in the NBA.

This season, Beal is still averaging 21 points per game, but those scoring numbers are just slightly down from the previous three seasons in which he put up 30.5, 31.3 and 23.2 points respectively. But according to Bradley Beal himself, there isn’t anything to be concerned about. He has a reason for his scoring numbers not being as high to start the season.

According to Noah Trister of the Associated Press, Beal’s lower numbers come from his willingness to take a back seat to some of his teammates.

While it was Kyle Kuzma who led the Wizards in scoring on Friday against the Chicago Bulls, it was Beal who carried them home. With 7.4 seconds left in the game, Beal knocked down a bank shot to give the Wizards a 102-100 lead. DeMar Derozan then missed the potential game-winning three point shot and the Wizards improved to 2-0 on the season.

Throughout his career, Beal has averaged 22.1 points per game, 4.1 rebounds and 4.2 assists while shooting 45.6 percent from the field and 37.2 percent from three-point range. Against the Bulls, he still was the team’s second-leading scorer with 19 points. While he may not have to do as much this season as he has in seasons past, there’s no question he is still among the NBA’s elite shooting guards.