After extending star center Nikola Jokic to a massive contract, the Denver Nuggets made a quality move in NBA free agency. ESPN’s Malika Andrews reports that free agent guard Bruce Brown has agreed to a two-year contract with the Nuggets worth at least $13 million.

Bruce Brown has agreed to a 2-year, $13M+ deal with the Denver Nuggets, sources tell ESPN.

The Nuggets are using their taxpayer midlevel exception to sign Brown, who will be paid $6.5 million per year. The former Nets guard will have a player option ahead of the second season of his NBA free agency deal.

The 25-year-old took a big step forward this past season for the Nets, averaging 9.0 points, 4.8 rebounds, 2.1 assists and 1.1 steals per game while shooting 40.4 percent from beyond the arc on 1.3 attempts per contest.

A capable two-way player, Brown will bring a defensive presence on the wing for Denver. It’s also exciting for fans to picture him playing with Jokic, who is perhaps the league’s best passer.

Brown should get plenty of easy looks, both inside and outside the three-point line, with Jokic looking his way. 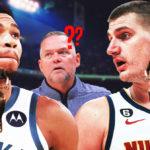 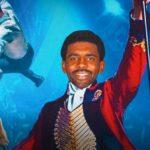 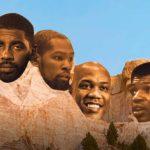 With Kentavious Caldwell-Pope arriving via a trade with the Washington Wizards and Brown arriving via NBA free agency, it’s clear that the Nuggets are prioritizing depth on the wing.

The Nuggets continue to get better this offseason.