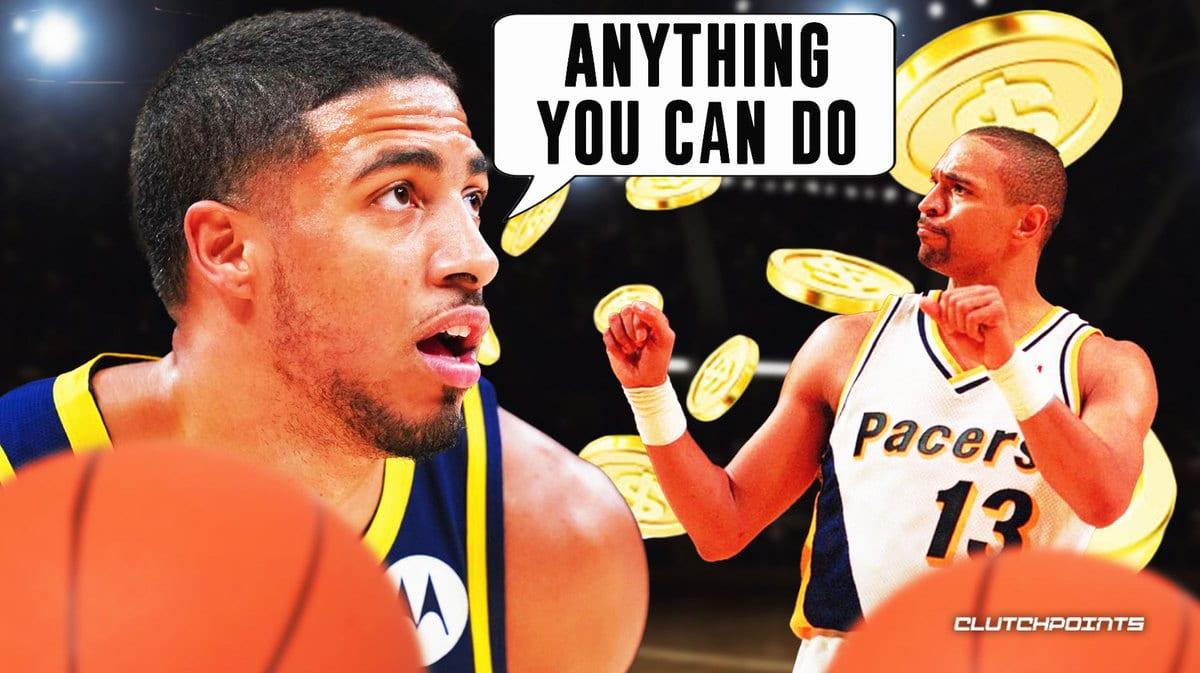 The Indiana Pacers lost to the Minnesota Timberwolves at home Wednesday night, 115-101. The Pacers struggled to move the ball in the loss, outside of their best player Tyrese Haliburton.

Haliburton led all players with 14 assists. In doing so, he joined Mark Jackson as the only Pacers players in the last 26 years to drop 42 assists in a three game span, according to ESPN Stats & Info.

Tyrese Haliburton has 42 assists in his last 3 games (through 14 tonight). That is the most over a 3-game span by a Pacers player since Mark Jackson in 1997. pic.twitter.com/ufMHE44avz

Pacers fans remember Jackson well. He helped lead Indiana to some of their best teams during the late 1990’s. They were one of the many teams that were loaded with talent but simply could not get by Michael Jordan and the Chicago Bulls.

Haliburton was a mid-season acquisition last year in a trade with the Sacramento Kings. Thus far, both teams are probably happy with the move. The Pacers landed Tyrese Haliburton, Buddy Hield and Tristan Thompson for Domantas Sabonis, Jeremy Lamb, Justin Holiday and a 2nd round pick in 2023.

Sabonis is having a great season for Sacramento and has them in position to end the nearly 20-year playoff drought.

However, it was believed that both teams were in rebuilding mode. That left many to question the Kings decision to move the 22-year-old Haliburton. He immediately has taken a leap into becoming one of the best all-around players in the league. Haliburton is averaging 20.4 points and 10.7 assists per game. The assist numbers lead the league and has helped put the Pacers into early playoff contention.

Following their loss Wednesday, they are still 10-7 and fifth in the Eastern Conference.