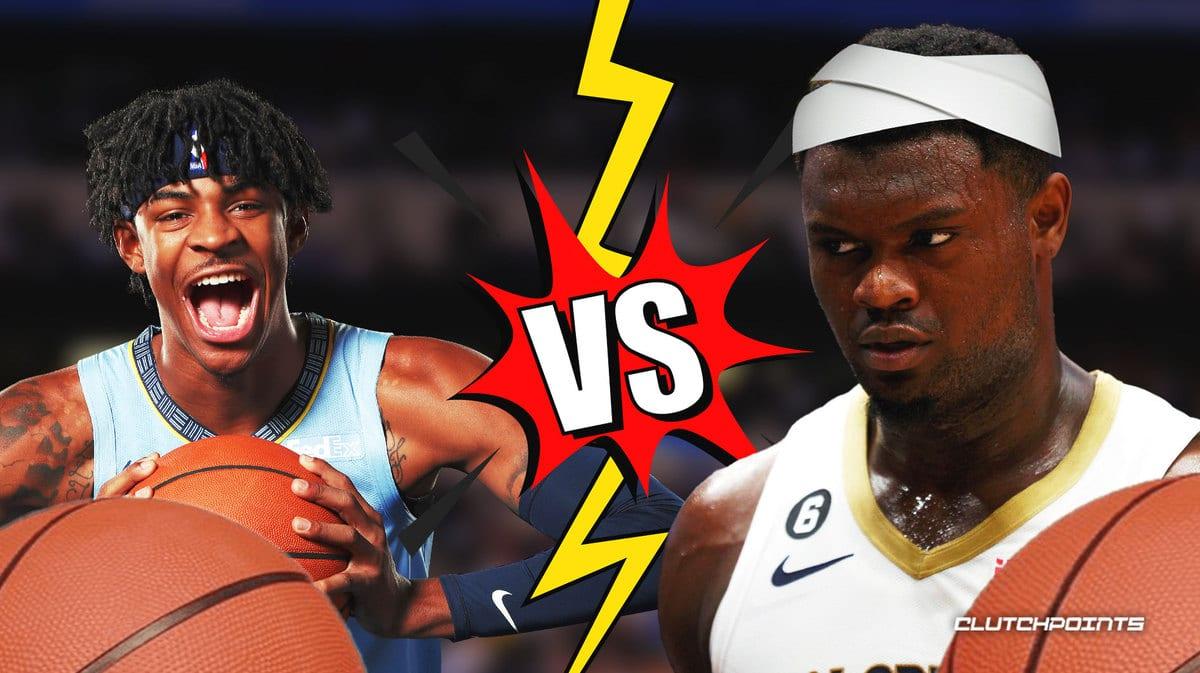 Tuesday night’s showdown between the New Orleans Pelicans and the Memphis Grizzlies was supposed to be a spectacle that pitted two of the brightest young stars in the NBA today. We were presented with some good news after Ja Morant was confirmed as available for the clash after missing the Grizzlies’ previous game due to an ankle injury. Unfortunately, it is now Zion Williamson who has been ruled out.

Pelicans reporter Jim Eichenhofer reports that Zion will be unable to take the court on Tuesday due to a foot injury:

Zion Williamson is out tonight vs, Grizzlies due to right foot contusion.

This is a new injury for Williamson, who played 35 minutes on Saturday’s 119-106 win over the Houston Rockets. Zion looked fine in that one, scoring a team-high 26 points on 8-of-9 shooting and 10-of-12 from the charity stripe. Unfortunately, it looks like he was unable to come out of that victory unscathed.

Zion Williamson’s latest injury has been labeled as a right foot contusion. It doesn’t sound like this is a cause for concern, but then again, with Zion, you just never know. The 22-year-old is now set to miss his third contest out of the Pelicans’ 14 games this season. 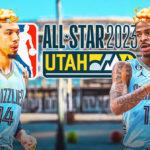 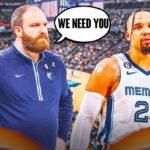 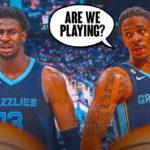 The Pelicans are slated to take on the Chicago Bulls in the second night of a back-to-back set on Wednesday, and Zion’s status for that matchup is currently up in the air.

It is worth noting that New Orleans is set to take on the two finalists from last season in the Boston Celtics and the Golden State Warriors on Friday and Monday, respectively. As for the Zion vs. Ja narrative, the Pelicans travel to Memphis next Friday, so let’s all hope both stars will be healthy for that marquee matchup.