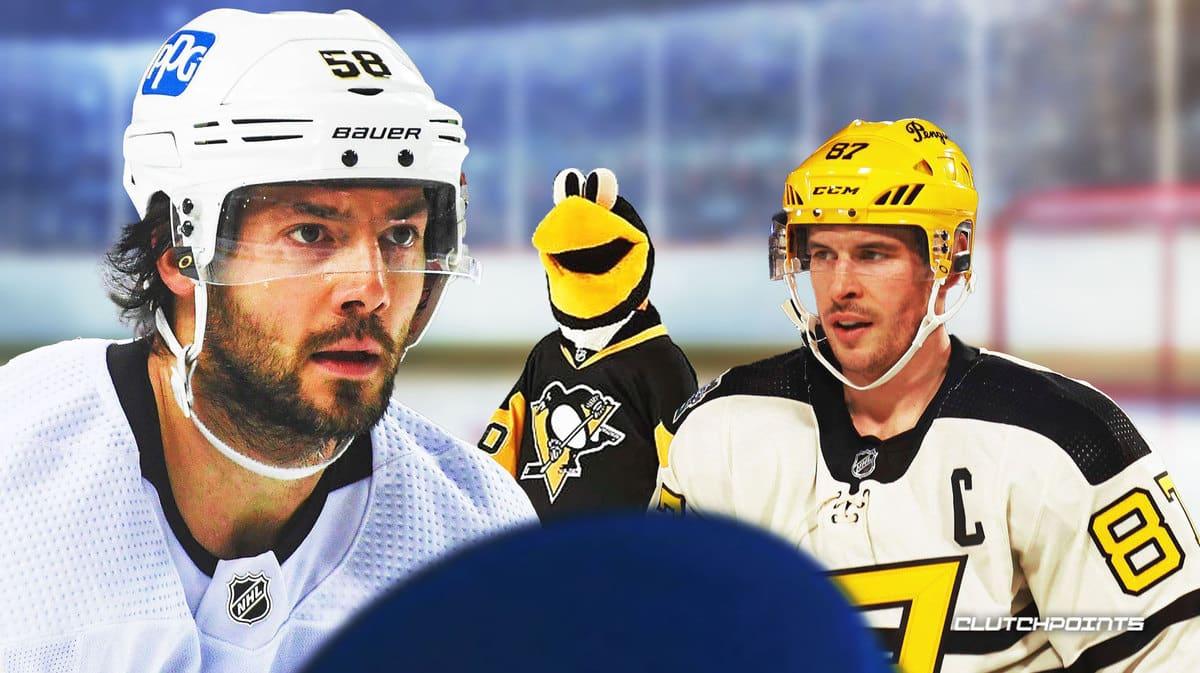 The Pittsburgh Penguins are welcoming veteran defenseman Kris Letang back to active duty following the team’s decision to activate him off the injured reserve ahead of Tuesday night’s matchup against the Florida Panthers at home, as announced by General Manager Ron Hextall (h/t NHL.com).

To accommodate the return of Kris Letang, the Penguins also decided to put Jan Rutta on the long-term injured reserve while Kasperi Kapanen was shifted to the regular injured reserve.

Kris Letang has yet to see action since the calendar flipped to 2023. He suffered a lowe-body injury during a game against the Detroit Red Wings late last December and has also dealt with the death of his father.

The 35-year-old Letang has appeared in only 29 of the Penguins’ 46 games this season due to injuries but is somehow still the team’s leader in points among defensemen. On the season, Letang has 16 points, consisting of two goals and 14 assists.

The return of Letang to the lineup is a much-needed shot in the arm for the Penguins, who are currently outside of the top three in the Metropolitan Division but are inside the Wild Card picture in the Eastern Conference with 54 points. 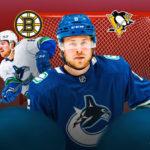 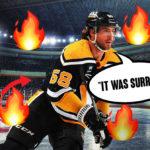 Kris Letang reacts after storybook performance in return from injury 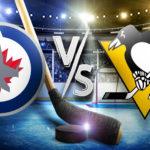 The Penguins have lost four of their last six games, including a 2-1 overtime defeat at the hands of the New Jersey Devils on the road last Sunday.

Kris Letang inked a six-year extension deal worth $36.6 million with the Penguins back in July 2022, as Pittsburgh clearly continues to trust him to play a major role on for team despite his age. The Penguins now hope that Letang will be able to play in his top form right away after spending some time away from the ice.