‘Pinstripes are heavy’: Jordan Montgomery gets brutally honest on Yankees amid success with Cardinals 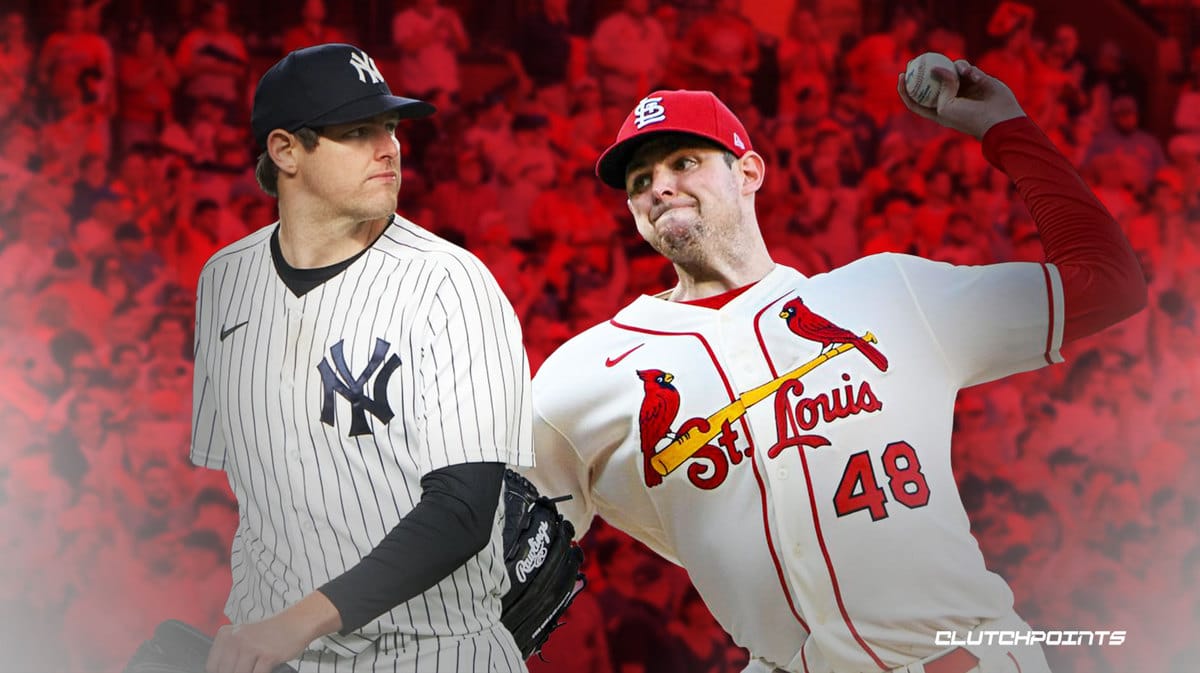 St. Louis Cardinals pitcher Jordan Montgomery has been outstanding since being acquired at the trade deadline in a deal with the New York Yankees. Montgomery has thrived in St. Louis after spending the first six years of his career in the Bronx. During a recent appearance on the “R2C2 Podcast” with Ryan Ruocco and CC Sabathia, Montgomery had a brutally honest comment about his tenure with the Yankees.

“I was always worried about getting booed off the mound in New York,” admitted Montgomery. “The pinstripes are heavy. Not everyone can handle it. I feel like I handled it okay, I could have been better but there was a lot of things going into that. But here, I’m just being myself and pitching the way I want to…”

Montgomery certainly made some good points about the pressures of playing in the Bronx. Yankees fans are an unforgiving breed, and will not shy away from booing a struggling player. Some guys are equipped to handle that, as Monty said, and others aren’t.

Montgomery featured in 21 games for the Yankees before getting moved at the trade deadline. He had a 3.69 ERA across 114.2 innings with 97 strikeouts and 23 walks. Since joining the Cardinals, he’s made seven starts and logged a 1.45 ERA. Montgomery, who has been throwing his fastball more, has 38 strikeouts in 43.1 innings and has walked 8 batters during that span.

The left-hander revealed that the Yankees didn’t feel confident in his fastball, encouraging him to use his other pitches more often rather than throw his heater. The Cardinals see things differently, and Jordan Montgomery has excelled while throwing a healthy volume of 4-seamers.