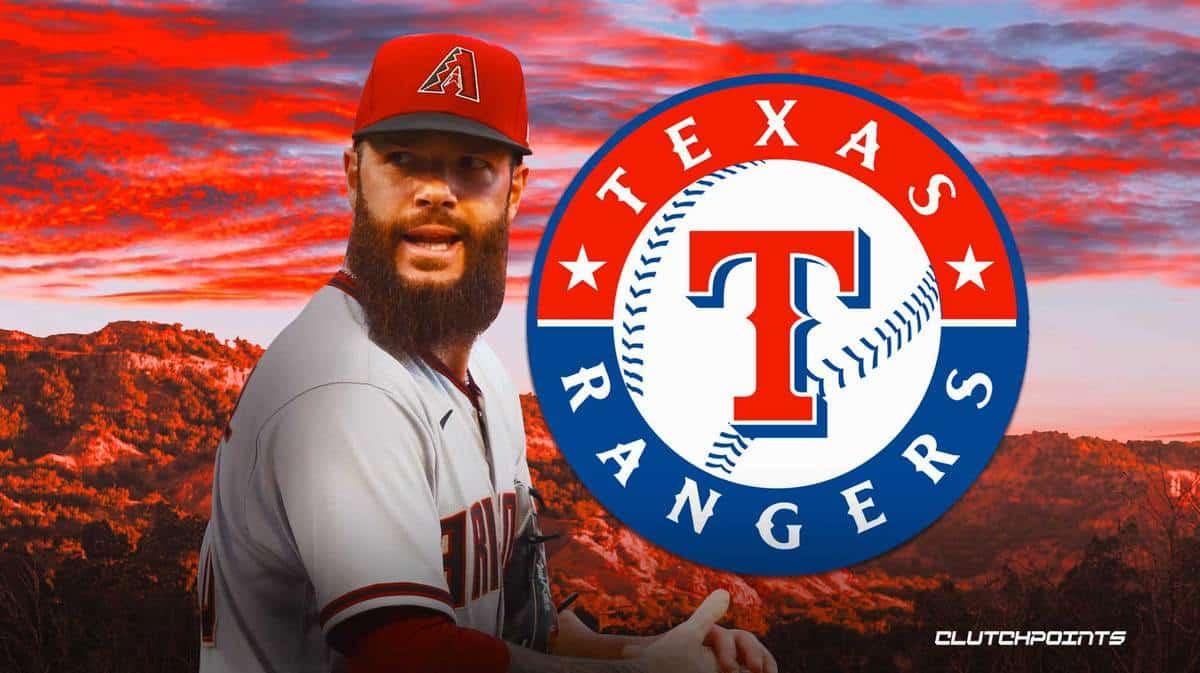 The Texas Rangers added depth and experience to their pitching core on Monday. And they’re hoping to catch lightning in a bottle, so to speak.

The Rangers announced the signing of left-handed pitcher Dallas Keuchel to a minor league deal. Texas is the third team to give the southpaw a shot. The 34-year-old spent time with the Chicago White Sox and Arizona Diamondbacks this season.

Keuchel was once one of the best pitchers in all of baseball. In 2015, he won 20 games, pitched to a 2.48 ERA, and struck out 216 batters as he won the American League Cy Young Award.

The new Rangers arm was with the Houston Astros in 2017 when the team won the World Series. That championship, however, was tainted by the team’s cheating scandal that broke a few years later.

In 2019, Keuchel joined the Atlanta Braves. He pitched to an 8-8 record with a 3.75 ERA in 19 starts for Atlanta. The team won their division, but lost in the National League Division Series.

His performance with the Braves earned the new Rangers pitcher a three-year contract with the White Sox. In the shortened 2020 season, the 34-year-old returned to his Cy Young form. He went 6-2 in 63.1 innings pitched with a sparkling 1.99 ERA.

Keuchel finished fifth in American League Cy Young award voting in 2020. However, the new Rangers pitcher failed to maintain his production. He struggled in 2021, and the White Sox released him earlier this season.

The Diamondbacks picked him up in June, but found little success. Keuchel went winless in four starts and held an ERA near 10 before being released.

The White Sox are on the hook for the remainder of Keuchel’s $18 million salary, plus a $1.5 million buyout of his 2023 option. Additionally, the Diamondbacks owe the 34-year-old a pro-rated portion of the $700K league minimum salary.