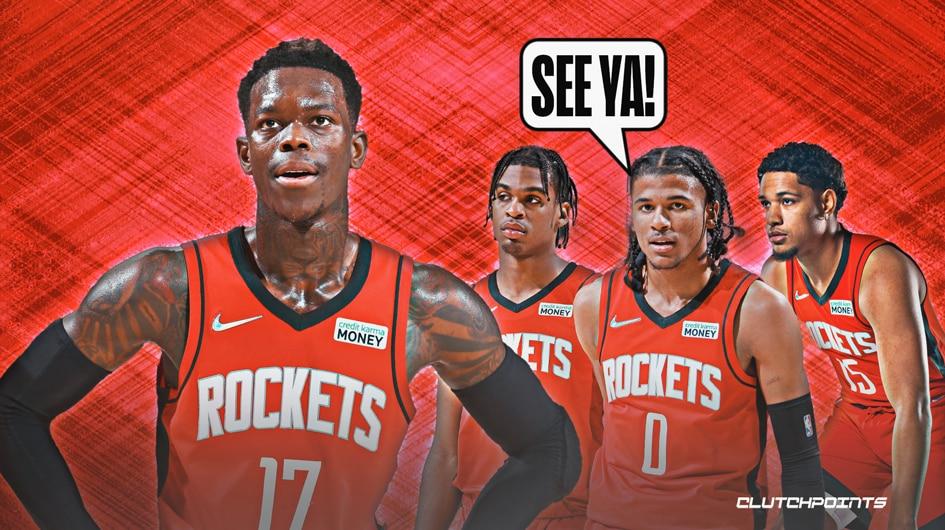 After joining the Houston Rockets at the trade deadline, the general consensus on Dennis Schroder was clear: Take advantage of the veteran minutes, increase his value and allow him to join a contender. Now that the time has come, however, it might not be so easy for Houston’s front office to let Schroder to go.

Per the Athletic’s Kelly Iko, Schroder is “liked” by Rockets exectuives. That being said, he is expected to sign on with a new team next season.

Schroder, 28-years-old and entering his prime years, has done well to promote himself in Houston. He averaged 10.9 points and 5.9 assists in 15 games with the Rockets. Although his contributions are well appreciated by the Rockets, the two parties are moving in different directions.

Houston has a surplus of young guards. Kevin Porter Jr., Jalen Green and Josh Christopher have already carved out roles on the team after just one season. The upside of Daishen Nix plus three picks in June 23rd’s NBA Draft fill the understudy positions in the backcourt. There are simply not enough minutes to go around as the Rockets focus on their rebuild. 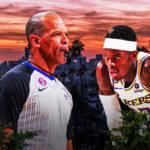 For Schroder, his contributions require solid playing time, an uncertainty in Houston. Speaking of uncertain, Schroder’s age indicates he would likely prefer to play for a contender. The Rockets are still years away from returning to that level, and Schroder can offer his services to championship-caliber teams right now.

However short Schroder’s time in Houston was, he seems to have left a good impression on Rockets executives. Time will tell which franchise Schroder can make happy next.