Serena Williams announces retirement from tennis after US Open 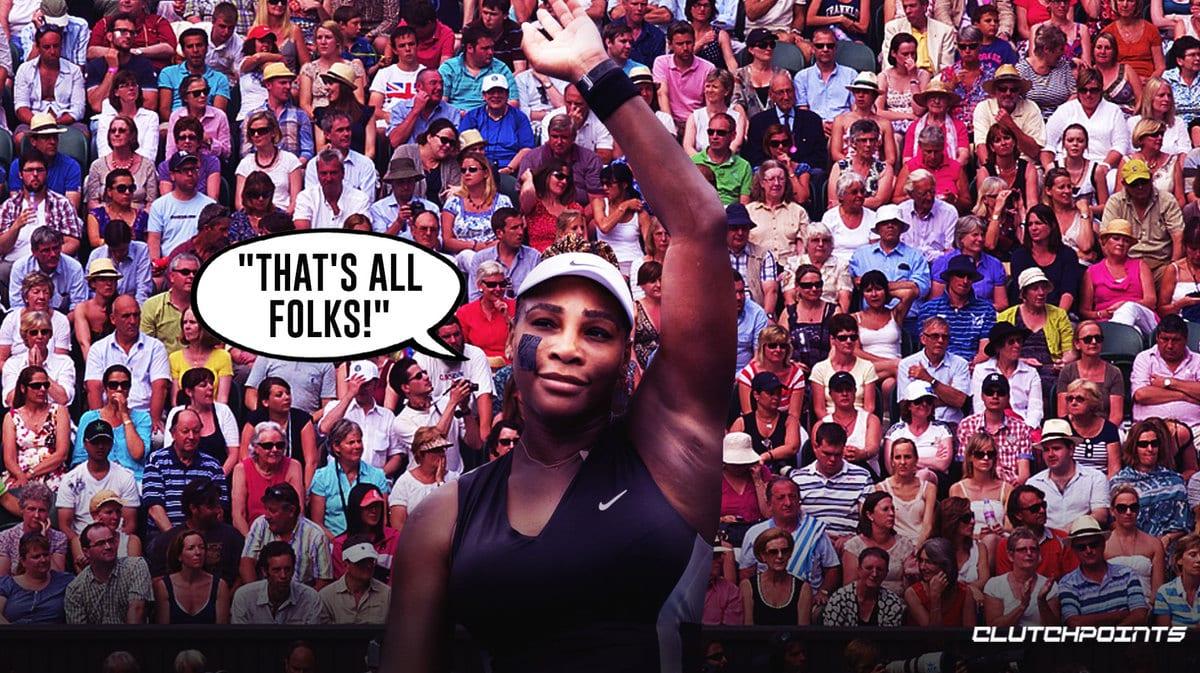 One of the greatest to ever grace the tennis scene is finally calling it quits. Serena Williams, arguably the greatest women’s tennis player of all-time, will be retiring by the end of September. Williams herself announced this in her interview for Vogue Magazine. It’s a long read, but it’s a beautifully written piece that captures the decision by Williams.

Williams also posted the cover image for Vogue on her Instagram. The caption also sums up the reasoning why she’s retiring from professional tennis. Despite her passion for the game, Serena Williams has found a new passion in life: her daughter, Olympia.

“There comes a time in life when we have to decide to move in a different direction. That time is always hard when you love something so much. My goodness do I enjoy tennis. But now, the countdown has begun. I have to focus on being a mom, my spiritual goals and finally discovering a different, but just exciting Serena. I’m gonna relish these next few weeks.”

Serena Williams has been one of the most dominant players not only in the history of tennis, but in sports in general. Her mastery of the craft was unrivalled, as shown by her numerous title wins over the years. Her achievements include a 319-day reign on top of the tennis leaderboard, as well as multiple singles, doubles, and mixed doubles over her entire career.

Williams gave birth to her daughter Olympia in 2017. While she has enjoyed tremendous success on the court after the birth of her daughter, it’s clear she treasures her more than anything. We wish Serena Williams well in her next endeavors in life.