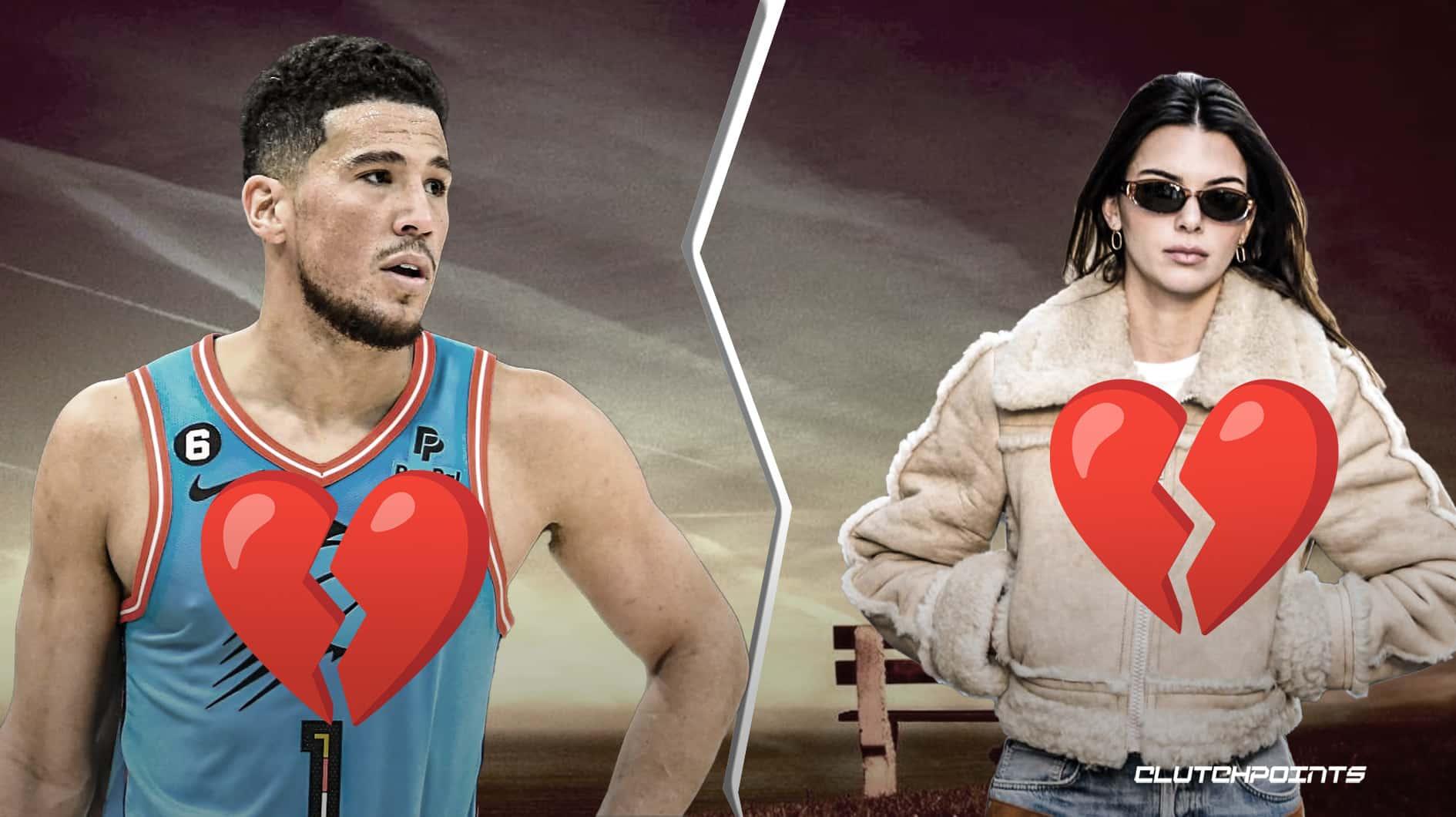 Phoenix Suns superstar Devin Booker and longtime girlfriend Kendall Jenner have reportedly gone their separate ways. TMZ reported Monday that the power couple has ended their relationship, which had been going on for more than two years.

It seems the culprit of the breakup was the pair’s busy schedules. TMZ reports that their relationship “fizzled out” as a result of both Booker and Jenner focusing on their respective careers. The two apparently tried to make things work, but with such overwhelming schedules due to the demands of Booker’s NBA career and Jenner’s busy life, it appears the timing was not right.

In addition to her work as a model, Jenner also owns a tequila brand, 818 Tequila.

Booker and Jenner “officially” announced their relationship back in February of 2021, though they’d been seen together multiple times prior to that. Less than two years after the relationship became official, it appears they’re set to go their separate ways.

PEOPLE indicates that Booker and Jenner actually split up last month but have been keeping things quiet. There had also been previous inklings of a breakup between the couple back in June. 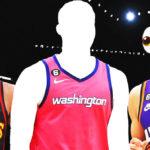 “Both have incredibly busy schedules right now with their careers and they’ve decided to make that a priority,” said a source for PEOPLE. “They have a lot of love and respect for each other and wish only the best.”

This year for the Suns, Devin Booker has featured games and has posted season averages of 27.6 points, 4.8 rebounds, and 5.9 assists while shooting 38.2 percent from 3-point range and 47.7 percent from the field.