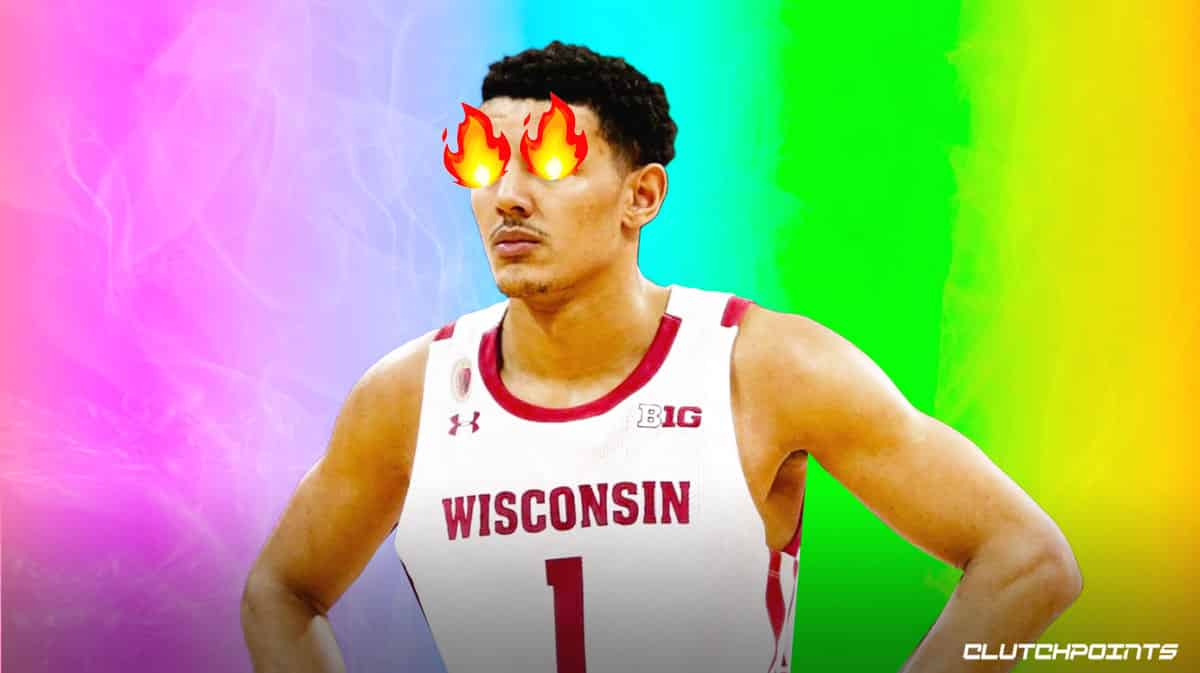 Johnny Davis and the Wisconsin Badgers averted disaster Friday, as they eked out a heart-stopping 67-60 victory over the pesky Colgate Raiders in the first round of the 2022 NCAA Tournament. The Badgers were really tested to the hilt by Colgate. The game was even tied 28-28 at the half, with Davis having trouble finding his rhythm early.

Davis, however, eventually got in the groove, thanks in large part to his coaches and teammates.

Via Jeff Potrykus of the Milwaukee Journal Sentinel:

Why was Davis, who struggled to score early, so confident late in the game?

“My teammates and coaches,” he said. “Towards the end of the game, Coach was calling plays for me and my teammates told me to keep shooting the ball.”

Davis finished the game with 25 points on 8/20 shooting from the floor in a performance that showed why he is Wisconsin’s most important player. He also got plenty of support from Tyler Wahl, who chipped in 15 points. A loss to Colgate would have been extremely frustrating for Davis and the Badgers, as they carried big hopes of making a deep run in the tournament after a great regular season.

Wisconsin will look for Davis to deliver anew this coming Sunday when they meet the Iowa State Cyclones in the second round. 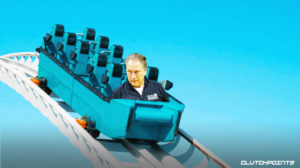