Wizards star Bradley Beal out for at least 1 week after hamstring injury vs. Lakers 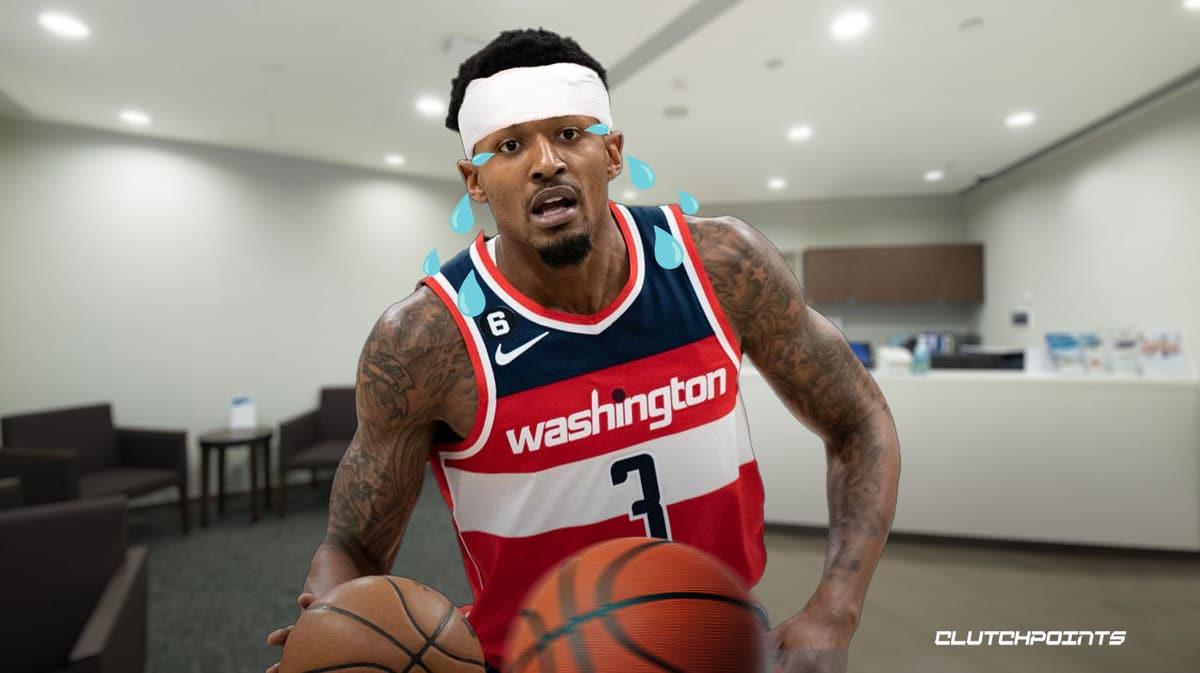 The Washington Wizards got a double-whammy against the Los Angeles Lakers. Not only did Anthony Davis and co. destroyed them during their Sunday showdown, but they also lost Bradley Beal in the process.

Beal played just three minutes in the game after sustaining a hamstring injury early in the first quarter. While the team noted that his injury is a hamstring strain, it doesn’t mean he’ll be able to return soon. In fact, he’s now ruled out for at least a week, and it could be more depending on the results of his evaluation.

It’s certainly quite the brutal blow to the Wizards, and they just can’t seem to catch a break when it comes to Beal.

For those unaware, the latest setback is the second time Bradley Beal is going to be absent for an extended period with the Wizards. He missed five straight games earlier in the campaign after entering the NBA’s health and safety protocols.

The Wizards have three games scheduled in the week, first facing off against the Chicago Bulls on Wednesday before playing the Indiana Pacers and Los Angeles Clippers in back-to-back matches on Friday and Saturday. They have a match with the Brooklyn Nets next Monday, which is the earliest Beal could return.

Sure enough, however, the Wizards are expected to be cautious of Beal’s condition. Considering that hamstring injuries are tricky to deal with, it will not be surprising if the team opts to give Beal more time to rest and recover from his latest health issue.