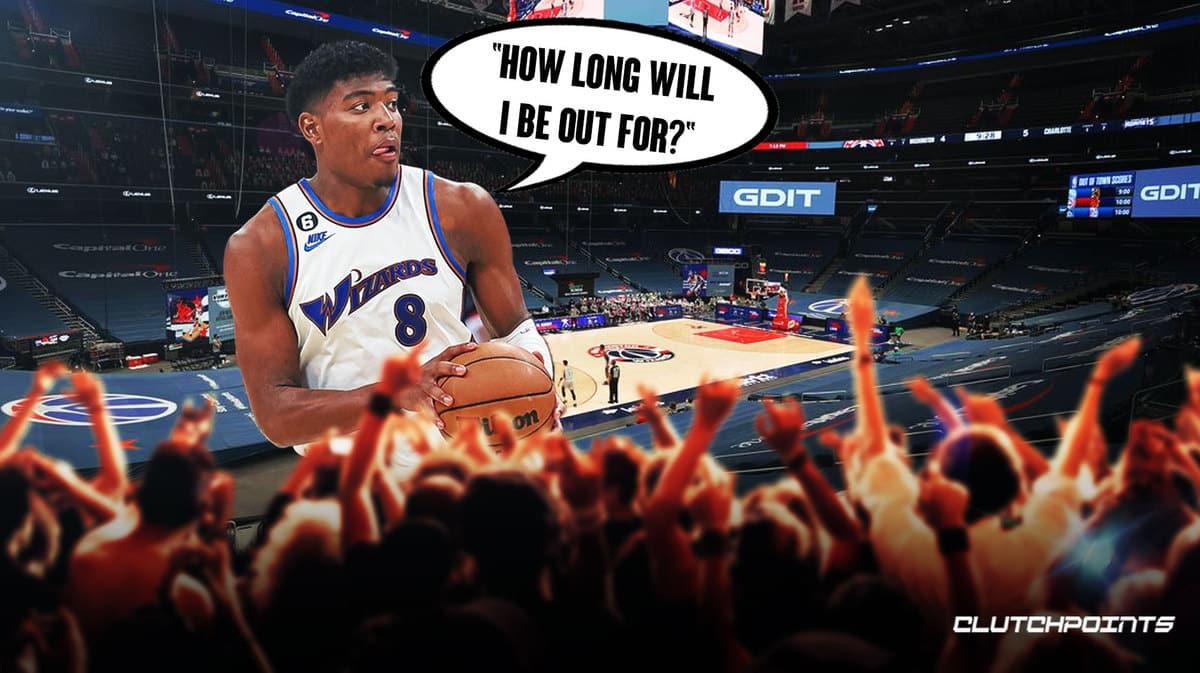 Washington Wizards forward Rui Hachimura has yet to remain healthy for any sizable stretch since being drafted 9th overall by the team in the 2019 draft. Hachimura is in his fourth year in the pros and has logged more than 50 games in a season just once, back in 2020-21, when he suited up in 57 contests.

Fast forward to the current day, and Hachimura has sat the last five games due to soreness in his right ankle. Even more disappointing news for Bradley Beal and the Wizards is that Washington just discovered that Hachimura has a bone bruise on that same ankle. On Tuesday afternoon, the team’s Twitter account posted the following update on Hachimura:

“Injury update: Rui Hachimura received an MRI examination yesterday that revealed a bone bruise. He will be listed as out for Wednesday’s game at Brooklyn and his status beyond Wednesday will be determined by his clinical evolution.”

Hachimura, 24, is averaging 11.6 points, 4.8 rebounds, and 1.1 assists across 16 games this season. He has yet to start a single game for the Wizards in the 2022-23 campaign after accumulating a total of 118 starts throughout his first three years in the league.

With Hachimura sidelined, expect backup center Daniel Gafford to get more burn until the Japanese native returns to the court. Gafford, 24, is in his fifth year in the pros and his third as a Wizard. He made a name for himself as an intimidating rim protector a few years ago when he averaged 1.8 blocks per game for the 2020-21 Wizards, all in just 17.7 minutes per game, no less.