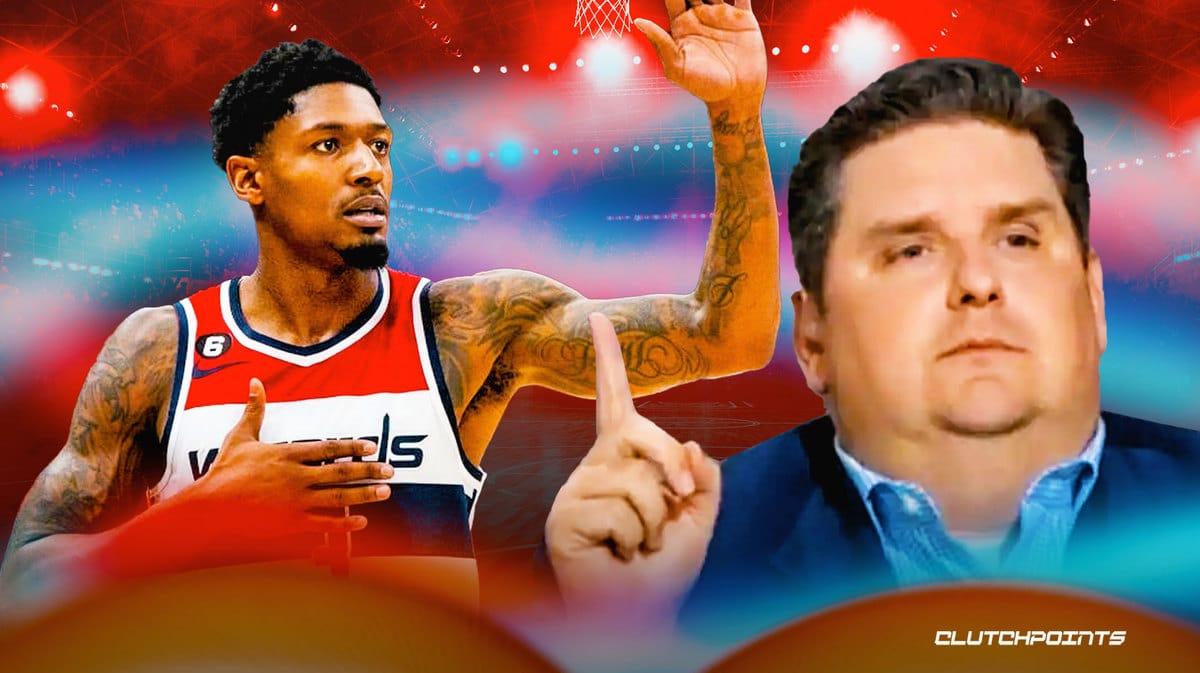 The Washington Wizards aren’t exactly the best team in the league right now, but there’s no denying that this squad could potentially be a problem in the Eastern Conference this season. Bradley Beal has been up to his usual antics for the Wizards, but it’s also true that he’s gotten a lot of help along the way, too.

This has ESPN’s NBA guru Brian Windhorst thinking. Windy has been impressed with the Wizards lately that he believes that this team might now have a legitimate Big 3 on their hands with Beal, Kristaps Porzingis, and Kyle Kuzma:

“I gotta say this about the Wizards. The Wizards might have a Big 3,” Windhorst said. ” Now, it’s not LeBron, Wade, and Bosh … But Bradley Beal, Kyle Kuzma, and Kristaps Porzingis are putting up huge numbers.”

Indeed they have. Between them, the Wizards trio is averaging 65.3 points between them, which is pretty impressive, to say the least. Bradley Beal has kept his faith in the Wizards organization through the years in spite of all the rumors of a potential trade away from Washington brewing. At this point, it seems like he’s being rewarded for his loyalty. 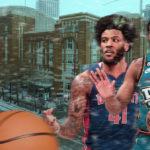 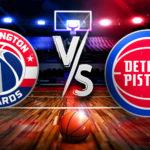 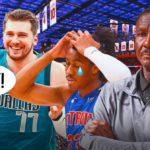 “A lot of people, including me, have questioned why Bradley Beal has been so willing to stay invested there,” Windhorst said. “And they’ve made some trades in the last two years that have built this team up.”

There’s no denying that the Wizards still have quite a long way to go before they emerge as a real threat in the East. However, it just feels like this team is on the brink of what could be a season-changing run. If and when this happens, then perhaps we would gain a better understanding as to why Beal never wanted to leave this team in the first place.