John Wall claims he was swole, not ‘fat’ in infamous Team USA photo

John Wall still vividly remembers that infamous 2018 Team USA photo, one that would soon be the cause of much grief. The Washington Wizards point man was called “fat” after coming off surgery and plastered upon many jokes and memes emerging from that photo. 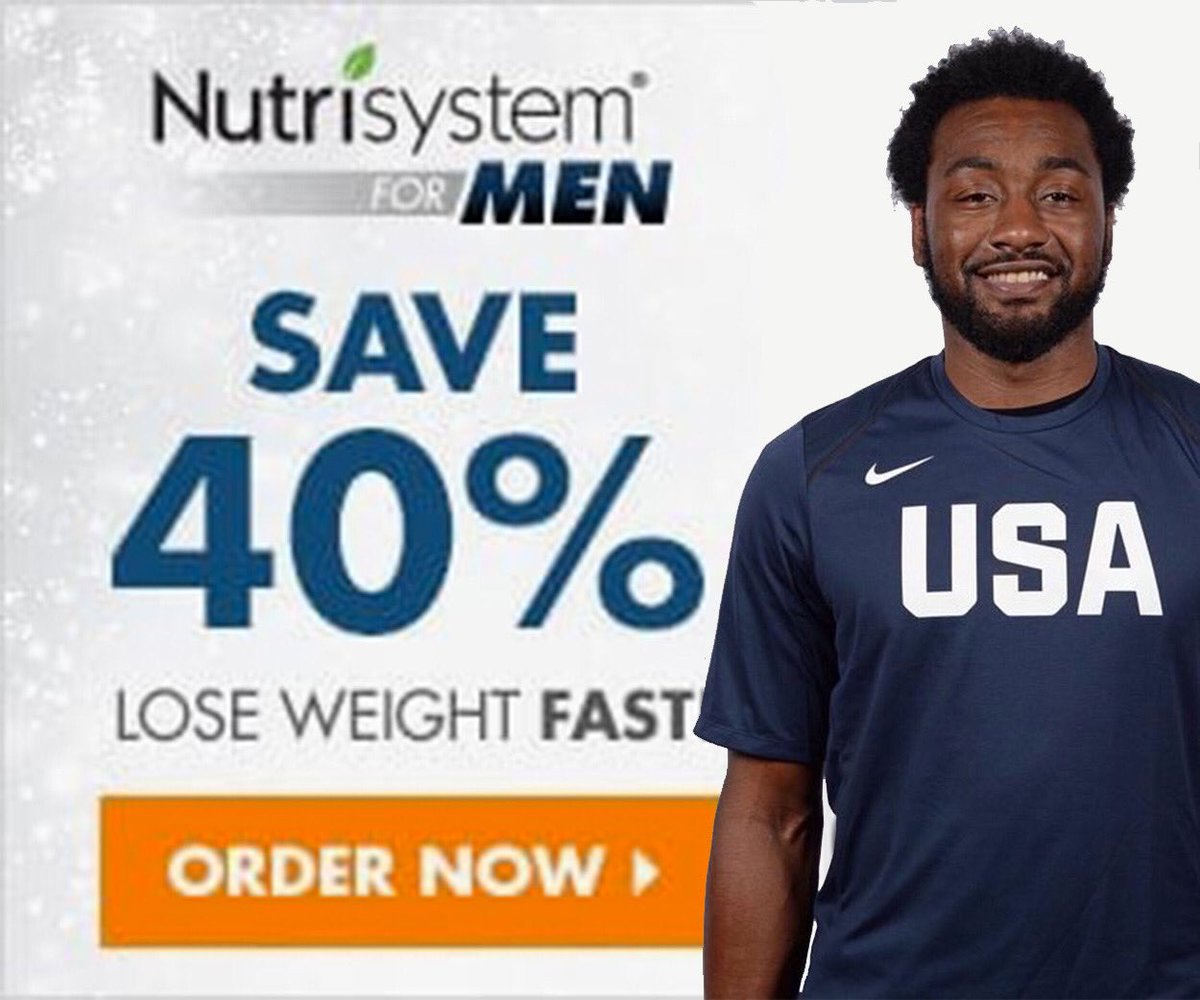 The Wizards star, who is normally hovering right around 200 pounds, beefed up to 225 pounds, roughly 30 pounds more than what he was as rookie and 20 more than his conventional weight.

“You seen me. I looked like a damn linebacker or free safety,” the Wizards guard told Fred Katz of The Athletic. “And everybody was like, he’s fat. I’m like, I’m not fat. I’m not fat. I’m not bad, fat-wise. I don’t have outrageous body fat. It’s just my upper body. When I lift, I get swole. It’s just how it is. It’s how my body is. So, I had to find ways to not lift as much but still keep my strength.”

The Wizards star, who is coming off more than a year without being on the NBA hardwood, says he is about 210 pounds, only five pounds from his playing weight of 205, where he hopes to be by the start of training camp.

Shedding five pounds is not nearly as difficult as mowing down 20. A now-older Wall likely knows how to take care of his body better than he did earlier in his career, a wise choice as his metabolism likely won’t respond the same as it once did in his early 20s. The Wizards are betting on it.