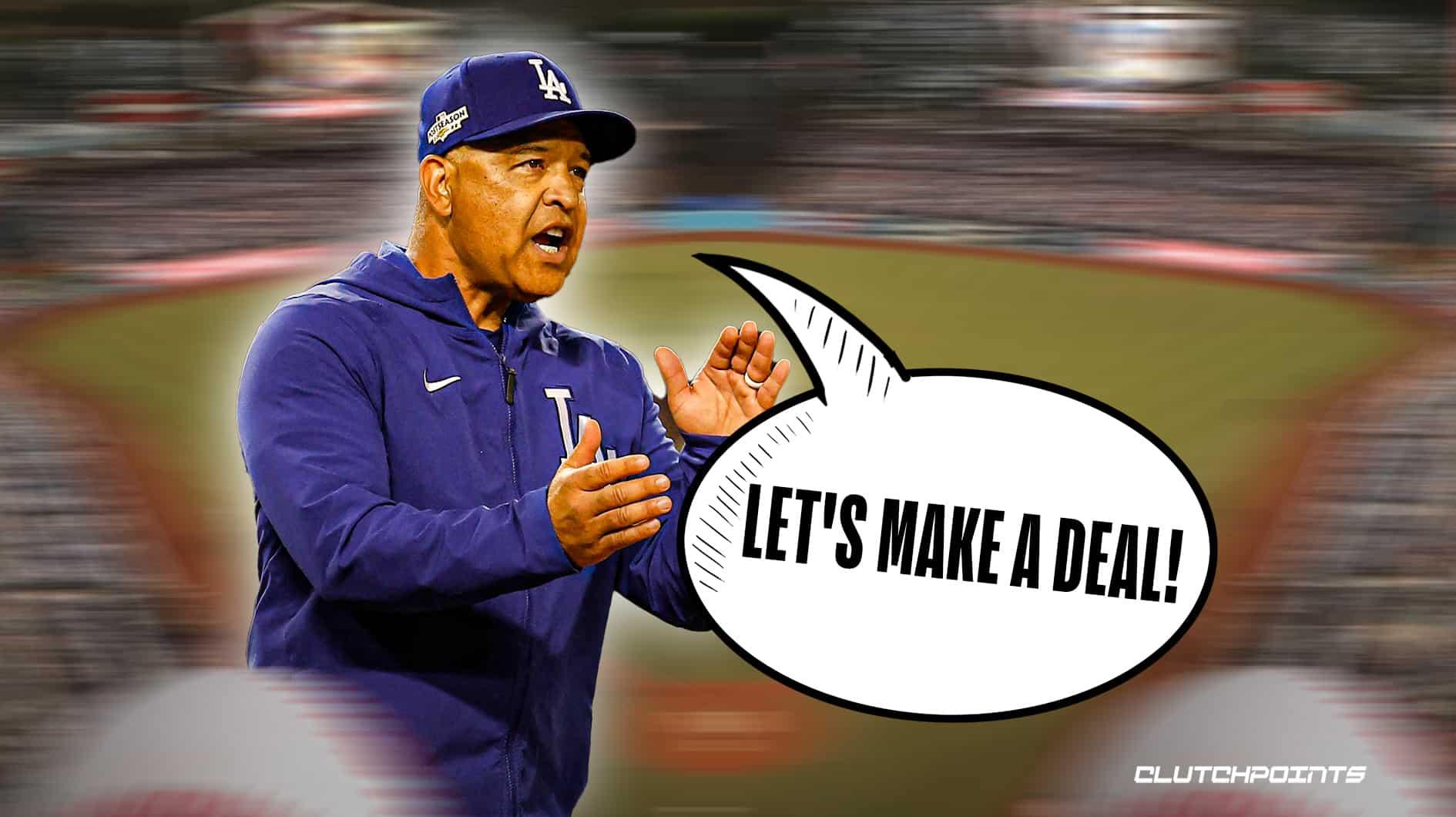 The Los Angeles Dodgers have an almost perfect roster. Although their depth did not lead to a World Series championship in 2022, LA will still feel confident heading into 2023. However, the Dodgers would benefit from utilizing free agency and the trade market this offseason. As talented as Los Angeles is, they have some question worth addressing.

Walker Buehler is set to miss the majority of next season due to injury. Tyler Anderson is currently in free agency. They were able to re-sign Clayton Kershaw, but the Dodgers need to gauge the starting pitching market. Jacob deGrom and Carlos Rodon are interesting options without question. They have also been linked to Japanese pitcher Kodai Senga.

But the Dodgers have a wealth of talent in the minor leagues. Their farm system is incredible considering how much talent they have on the big league roster. Typically, teams are either stacked in MLB or MiLB, but LA has the assets needed to entice teams trade-wise. Without further ado, here is a look at the perfect trade the Dodgers must make this offseason.

The Dodgers have some of the top prospects in all of MLB. In this specific trade, I am assuming it will take 2-3 prospects to get a deal done. The Dodgers’ trade partner in this deal is looking to add offense, so LA will need to surrender at least 2 offensive-based players.

2022 No. 8 overall prospect Jose Ramos will be the centerpiece of the deal. Ramos, an outfielder, features plenty of pop from the right side. He also has a tremendous outfield throwing arm. Overall, Ramos crushed 25 total home runs in 2022 to go along with an .818 OPS. He is still looking to cut down on strikeouts, but Ramos has the potential to become a powerful hitting outfielder in the big leagues someday.

Infielder Jorbit Vivas was ranked No. 16 in 2022 for the Dodgers. He can play second and third base, and has the talent to learn shortstop if needed. Vivas features a strong hit tool, as he posted a batting averaging just under .270 to go along with an OBP of over .370 last season. His glove is still a work in progress and he doesn’t offer much in the way of power, but Vivas is an exciting infielder.

And finally, 2022 No. 25 overall prospect Jesus Galiz is the final piece of this deal. Galiz, a catcher, could develop into a strong hitter someday. Los Angeles has no shortage of catching depth so trading Galiz would make sense.

Who is LA acquiring? 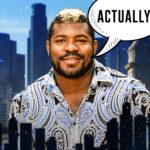 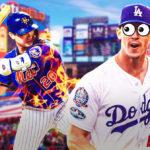 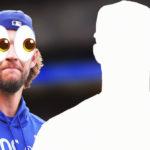 The player that the Dodgers would be trading for is Miami Marlins SP Pablo Lopez. Lopez is one of the likeliest players to be dealt this offseason. Miami features quality pitching depth but they desperately need offensive help. The Dodgers versatile and loaded offensive trade package would likely catch their attention.

Los Angeles was linked to Lopez ahead of the trade deadline. Although nothing came to fruition, now could be a good time to acquire him for the Dodgers. Lopez ultimately finished the 2022 season with a 3.75 ERA. But the Dodgers are known for adding good pitchers and making them great. Last season, Tyler Anderson went from a mediocre starter to a Cy Young caliber pitcher.

Pablo Lopez, who’s just 26, is someone who could truly thrive in Los Angeles next season. The Dodgers need to pull the trigger on this deal with the Marlins.