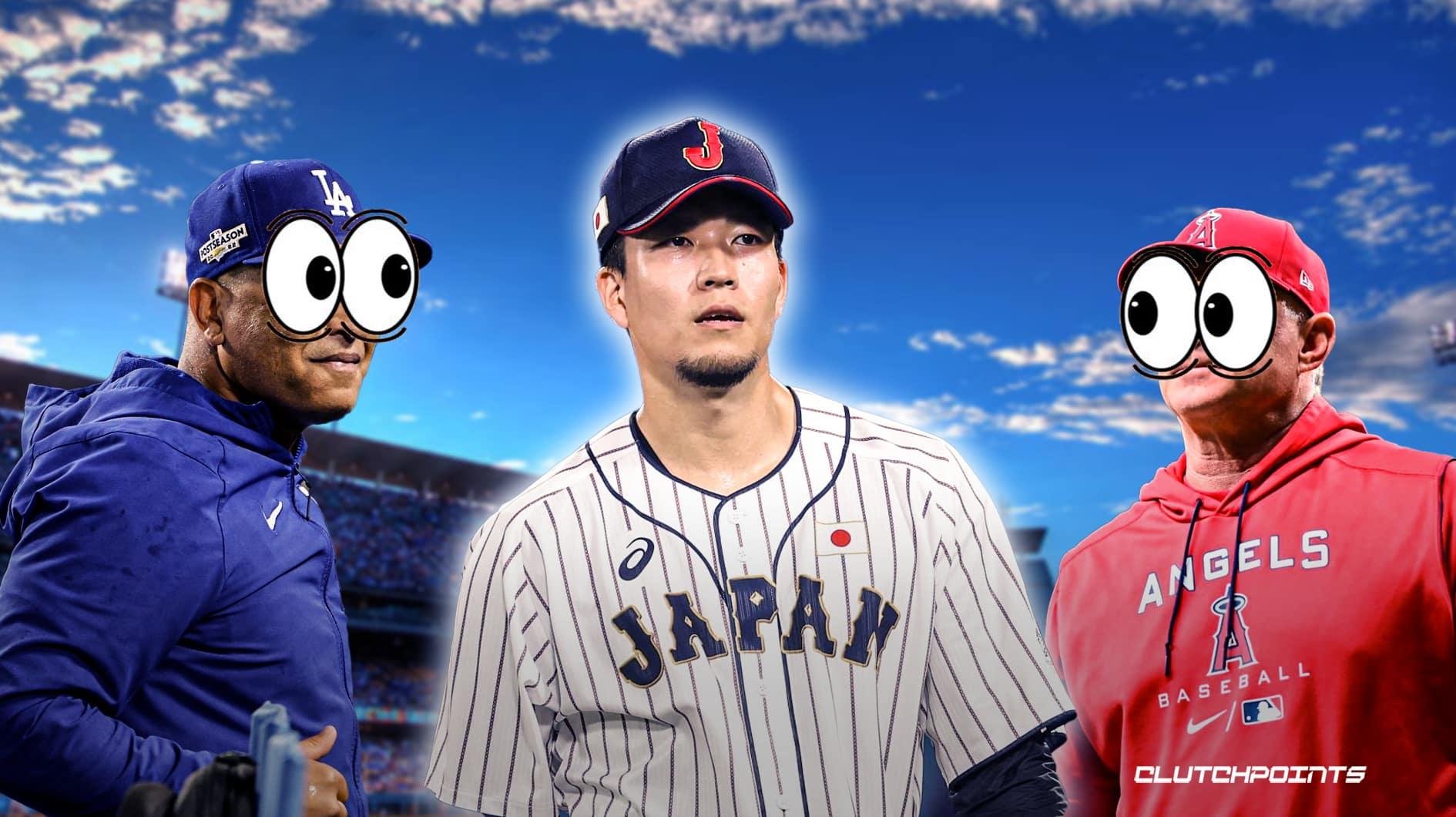 The Los Angeles Dodgers and Los Angeles Angels are reportedly interested in free agent Kodai Senga, per Jon Morosi. Senga, a 29-year old Japanese star pitcher, is currently a free agent. Morosi revealed 3 other teams in addition to the Angels and Dodgers that have been linked to Senga in free agency.

The Angels need starting pitching. Shohei Ohtani has emerged as a star on the mound and at the plate, while Patrick Sandoval and Reid Detmers are quality options behind him. But adding a potential star such as Kodai Senga would provide them with necessary pitching depth.

As for the Dodgers, LA is always looking to enhance their rotation. They recently re-signed Clayton Kershaw and have a quality pitching staff already, but it would not be surprising to see the Dodgers land Senga in free agency.

The Rangers, Mariners, and Blue Jays are all teams expected to be aggressive this offseason as well. Texas has already been linked to Jacob deGrom and even Kershaw prior to his Dodgers return. Kodai Senga would be a good fit for each of these teams. 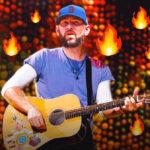 There have been other teams rumored to have interest in the pitcher as well. Although these 5 ball clubs may be the favorites at the moment, Kodai Senga will receive no shortage of interest from teams all around the league. He’s arguably the best available pitcher behind Jacob deGrom and Carlos Rodon.

We will continue to provide updates on Senga’s free agency.