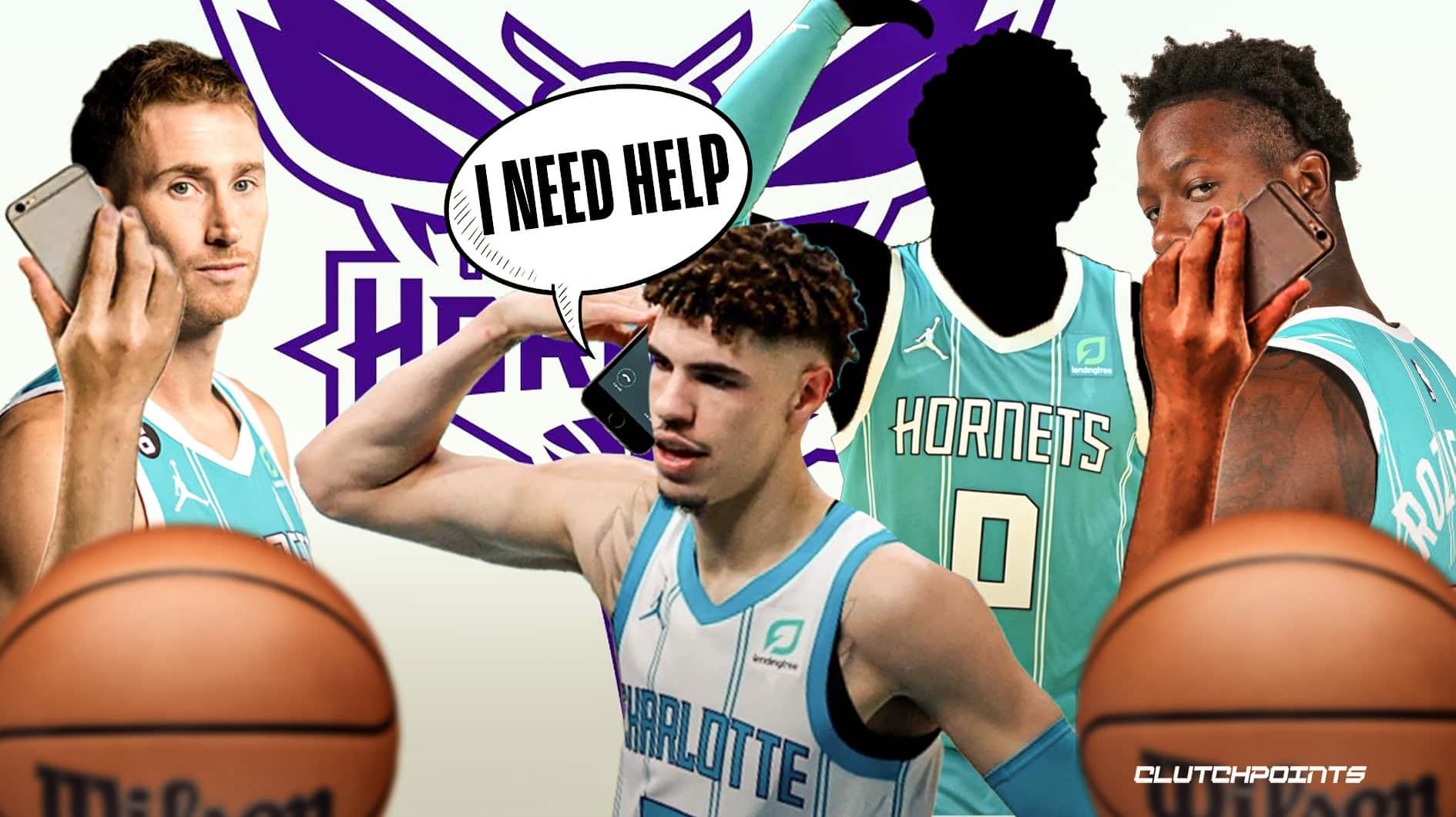 Since the Charlotte Hornets drafted LaMelo Ball back in 2020, everyone knew he was special. He has a knack to elevate everyone around him. His teammates have all benefited from his presence, but none more then Miles Bridges in the 2021-22 season. Bridges posted career highs across the board as part of a breakout campaign.

But now Bridges’ future in the NBA is up in the air because of an ugly domestic violence situation. As of this moment, it is safe to assume that he will not be available for the Hornets at any point in the near future, and rightfully so.

Bridges became someone Ball could lean on for a bucket quickly. Without him, Ball is going to have shoulder the load on offense even more. Thankfully, he is not alone and still has a few interesting weapons, and here is how Charlotte can still succeed without Bridges.

Both Terry Rozier and Gordon Hayward need to produce at a borderline All-Star level in order to keep this team relevant. That is asking a lot, but these are two talented guys.

Hayward hasn’t been the same player since that gruesome leg injury back in Boston. He showed flashes of what he was capable of back in 2020-21 when he averaged 19.6 points in his first season with the Hornets. If he can somehow find a way to stay healthy and replicate that type of season, the Hornets can have a solid year. He is already dealing with an injury in preseason, but it does not seem to be too serious.

As for Rozier, he has played no less than 63 games since coming to Charlotte back in the 2019 offseason. Sure he would have nagging injuries here and there, but he has played well for the most part. Rozier’s biggest issue is consistency. He has averaged 18-20 points since arriving in Buzz City, but he does have cold stretches in games and is not always the most efficient player. When he is hot, though, he is a lethal scorer in transition and out of half court sets.

Both players have been around the league for a while. There is some playoff experience between them as well. They are veteran leaders who know what it takes and feels like to be a playoff team. LaMelo Ball and the rest of the young guys should lean on them heavily to lead the way.

Steve Clifford has already praised James Bouknight a few times in the preseason and training camp, saying he has “starter potential” in this league. Of course, “potential” is a key word here, because Bouknight has not proven anything in the NBA.

Bouknight played sparingly under former Hornets head coach James Borrego. He didn’t play in the 2022 NBA Summer League due to a wrist injury, so this season will be huge for him and his development. If he is playing consistent minutes, perhaps he could form into that starter Clifford foresees at some point down the road.

Basketball is a team game. When you have someone who was producing at a high level taken away, it impacts the flow of everything. LaMelo Ball is as talented as they come. He has barely scratched the surface of what he can be in the NBA. But even if he takes another leap forward, the Hornets star is going to need some help without Miles Bridges. We will see if he gets it.