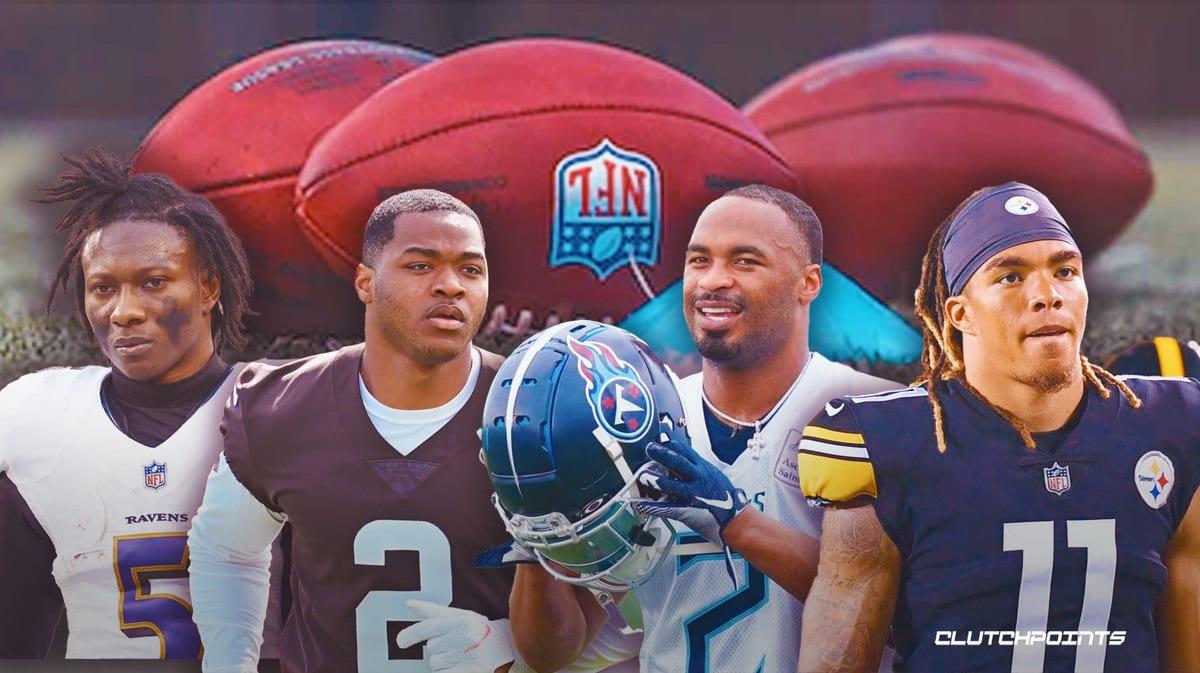 Finally! It’s Week 1 of the 2022 NFL season! Of course, this also means that fantasy football is back! As a result, here are our Week 1 wide receiver start ’em sit ’em selections.

Last year, fantasy football managers were rewarded with a lot of great wide receiver performances. Foremost among the best WRs was the Rams’ Cooper Kupp, who averaged 22.45 fantasy points from Weeks 14-17 last season. Heading into the new season, who could be the Kupp of 2022? Or at least of Week 1?

Many people are overlooking the possible outcome of Marquise Brown becoming Kyler Murray’s new top receiver for the Cardinals. Brown has endless speed and is one of the league’s top downfield burners. You combine those with Murray, who throws a far superior long ball than Lamar Jackson, and the Cardinals have a stud in their hands.

Furthermore, Arizona will not run nearly as much as Baltimore. Brown, who played in college with Murray, brings weekly WR1 upside and should be started in what could be the highest-scoring matchup of the week against the Chiefs.

Michael Thomas should make a triumphant fantasy football return after missing the whole 2021 season and much of 2020. It will be interesting to see him play alongside someone other than Drew Brees, who struggled to capitalize on Thomas’ downfield abilities later in his career. Despite having more target competition than ever in Chris Olave and Jarvis Landry, not to mention Alvin Kamara, Thomas should still be the top target out of the gate.

Not many like Cooper when Jacoby Brissett is under center instead of Deshaun Watson. That’s fair, but remember that Cooper is a four-time Pro Bowler. He can make do, and Brissett is no pansy (even if he’s certainly not a star). Can we trust this Cooper-Brissett duo against the Panthers in Week 1? We believe so.

Yes, Carolina was surprisingly strong against opposing receivers last season, ranking No. 6 in the fewest fantasy points allowed to the position. Still, Cooper averaged 23.0 yards per reception against the Panthers in 2021 and caught one TD against them. He should be a sleeper starter heading into Week 1.

Davis is a hot breakthrough candidate for many fantasy football managers right now. Remember that he was on his way to becoming the only receiver in NFL history to top 200 yards and score four touchdowns in a playoff game when we last saw him. Davis was ninth among receivers in end-zone targets (13) and 12th in air yards per target (13.3) last season despite having a limited role.

Additionally, the Rams allowed the third-most fantasy points per game to receivers last season (35.4). Furthermore, Jalen Ramsey will likely shadow Stefon Diggs, which means more volume might go Davis’ way. It would be wise to start him. 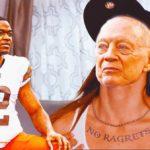 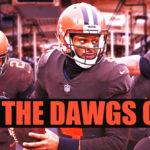 Robert Woods is expected to be Ryan Tannehill’s primary option in the passing game, but can he get off to a fast start after undergoing ACL surgery? That’s really the big question. Tennessee will also rely on Derrick Henry and the run, and the Giants pass defense may be stronger than expected. Woods should be avoided in what should be a low-scoring game.

Hunter Renfrow was the 2021 season’s biggest surprise, but that was only because he was the last one remaining in the Raiders’ receiving corps. This year, Davante Adams joins another widely targeted player in Darren Waller as a new target for Derek Carr. As such, Renfrow is expected to be third on the list of targets in Las Vegas. Tough for him and his fantasy managers. He is also not expected to score touchdowns frequently, which means he cannot produce fantasy points in chunks. Renfrow’s function now rests on volume, which he is no longer guaranteed to have.

Tyler Lockett’s stock has plummeted since the Seahawks moved Russell Wilson to Denver. It got even worse once Geno Smith was named the starter. Lockett didn’t score a touchdown in either of Smith’s starts last season, and a game against the Broncos makes him even less appealing to fantasy owners. Time to sit, Mr. Lockett.

Chase Claypool has had success versus the Bengals, averaging 14.7 points in four games. Of course, those were with Ben Roethlisberger at the helm, not Mitchell Trubisky. Claypool will also have to contend with precocious youngster George Pickens, who might rob him of snaps and targets. It would be wise to sit Claypool unless Diontae Johnson is restricted because of his shoulder issues.