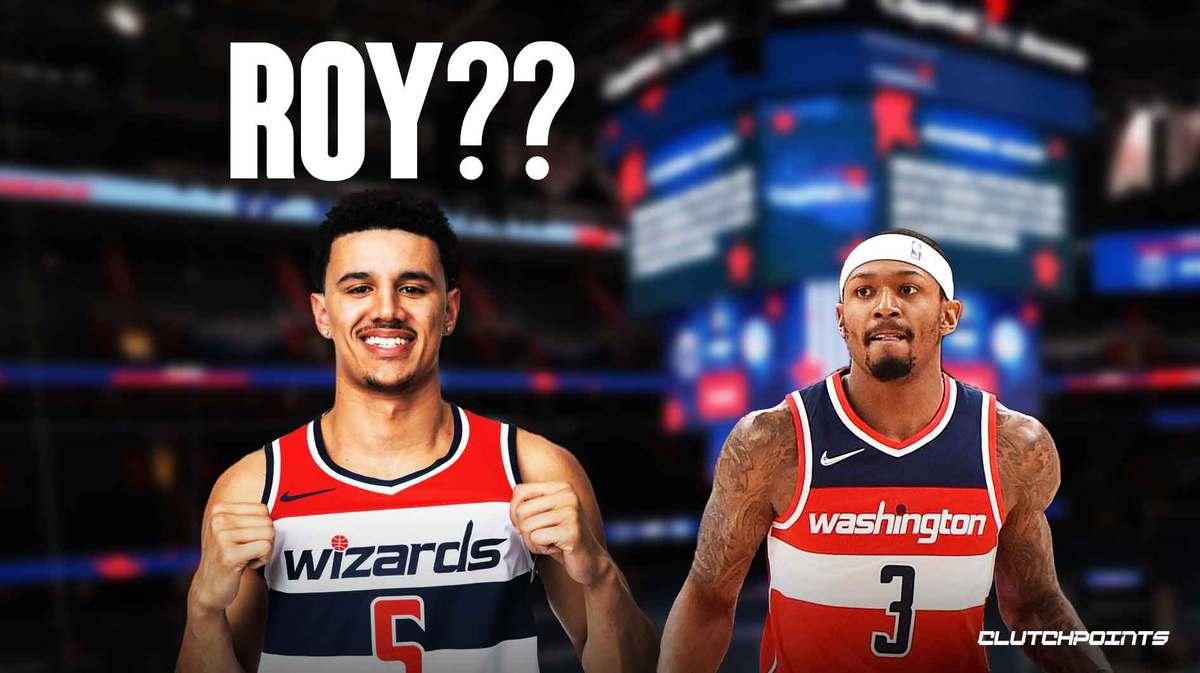 The Washington Wizards took Johnny Davis with the number 10 overall pick in the 2022 NBA Draft. The 20-year old enjoyed a tremendous 2021-2022 season at Wisconsin and entered the draft with high expectations. Washington ultimately decided to take a chance on the pure scorer. As of now, Davis is ready to join forces with Bradley Beal on the Wizards. Washington could trade Beal prior to 2022-2023 season, but that is appearing unlikely given Beal’s no-trade clause.

And Davis will benefit from having a veteran such as Brady Beal on the roster.

So what should fans expect from Johnny Davis in his rookie season?

3 bold Johnny Davis predictions for his rookie season with Wizards

This is obviously assuming Beal stays in Washington.

I was skeptical about Washington selecting Davis at first. The fit with him and Beal seemed potentially troublesome given their pure scoring nature. In some ways, their games are similar.

But the more I thought about it, Beal is the perfect player to help Johnny Davis exceed in the NBA. Beal is an unselfish player who is always willing to help a teammate. Whether Davis comes off the bench or starts, Beal and him will play well when on the court together.

2. Davis establishes himself as a steady two-way player

Johnny Davis isn’t an elite defender. However, he displayed prowess on the defensive end in college. He averaged over 1 steal per game during each of his two college seasons. But he did more than post stats on defense. Davis consistently closed out on shooters and held his own on the perimeter.

As long as he maintains the same effort in the NBA, the Wizards might have a quality defender on their hands.

Meanwhile, his strength is on offense.

Davis averaged just under 20 points per game at Wisconsin a season ago. Will he immediately average 20 points per contest in the NBA? It’s possible, but likely not. However, Davis should be able to post well over 10 points if he gets enough playing time. And he may be able to average over 15 if he finds himself in the starting lineup.

The one area of concern is three-point shooting. After posting a three-point percentage of nearly 39 percent in his freshman season, Davis shot just 30.6 percent from beyond the arc a season ago. So it will be interesting to see what kind of shooter he becomes from long-range for the Wizards. 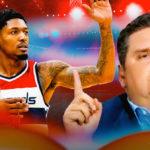 But his slashing ability is impressive to say the least. And he posted field goal percentages of over 45 percent in each of his two college seasons. So he will find ways to score regardless of how well he shoots from deep. But adding a consistent three-point shot will help his game without question.

Johnny Davis won’t win the 2022-2023 Rookie of the Year. But he should be able to steal some votes. Additionally, I expect him to become a member of the starting rotation at some point this season.

Davis features 6-man potential given his pure scoring ability. The Wizards could utilize him in a Tyler Herro type of role.

But Washington may opt to let him unleash his potential in the starting lineup alongside Bradley Beal. And that’s what I expect to happen.