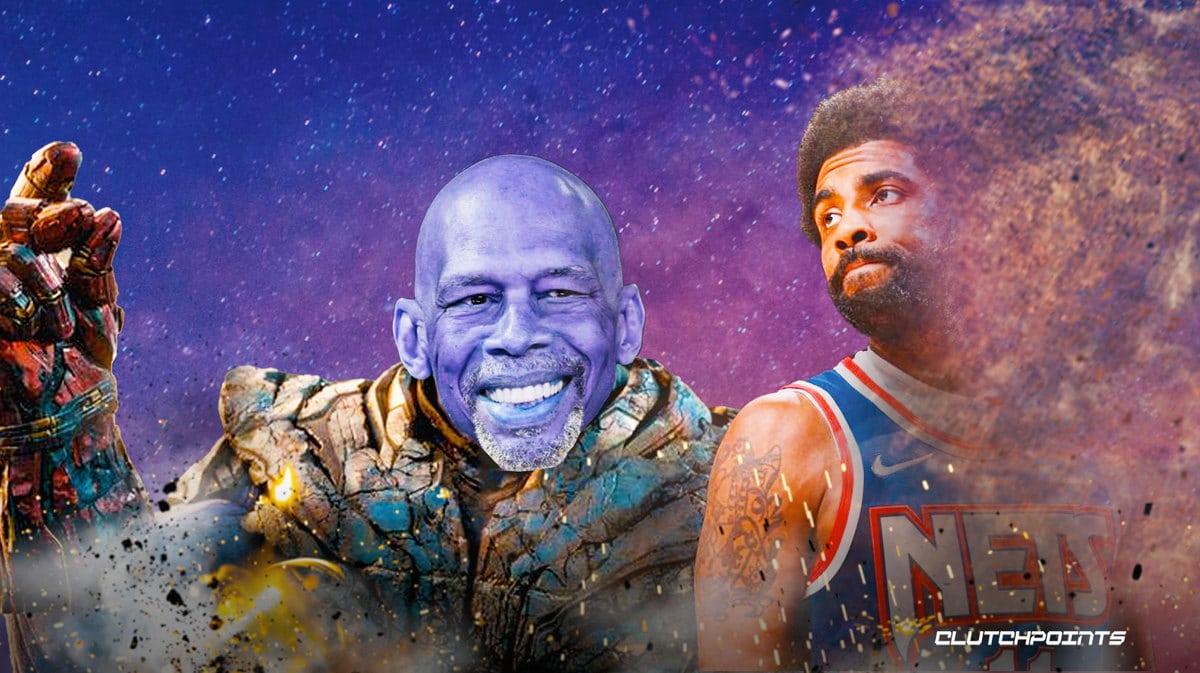 NBA legend Kareem Abdul-Jabbar did not hold back — as in he did not hold back at all — when he skewered Brooklyn Nets point guard Kyrie Irving in his latest Substack piece. Kareem virtually called Kyrie Irving one of the biggest mainstream jokes today, an embarrassment to the names of other athletes who have actually used their platforms to try to influence society in much more productive and positive ways.

Irving, of course, has become more than just an NBA player because of his wild views and support for wild conspiracy theories. On at least one occasion, Irving even parroted an old video from the incredibly controversial Alex Jones.

“Kyrie Irving would be dismissed as a comical buffoon if it weren’t for his influence over young people who look up to athletes. When I look at some of the athletes who have used their status to actually improve society—Colin Kaepernick, LeBron James, Muhammad Ali, Bill Russel, Billie Jean King, Arthur Ashe, and more—it becomes clear how much Irving has tarnished the reputations of all athletes who strive to be seen as more than dumb jocks.” 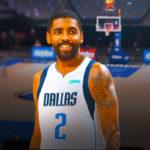 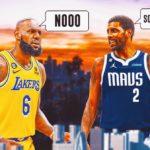 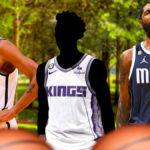 Kyrie Irving has indeed built a reputation almost directly contrary to that of the athletes Kareem mentioned. As a polarizing figure, Irving has also gained as many supporters as detractors, and that’s also why he still feels emboldened to propagate his beliefs.

In any case, the Nets will have to take the good with the bad with Kyrie Irving, who will be a key figure for the team in the upcoming 2022-23 NBA season.